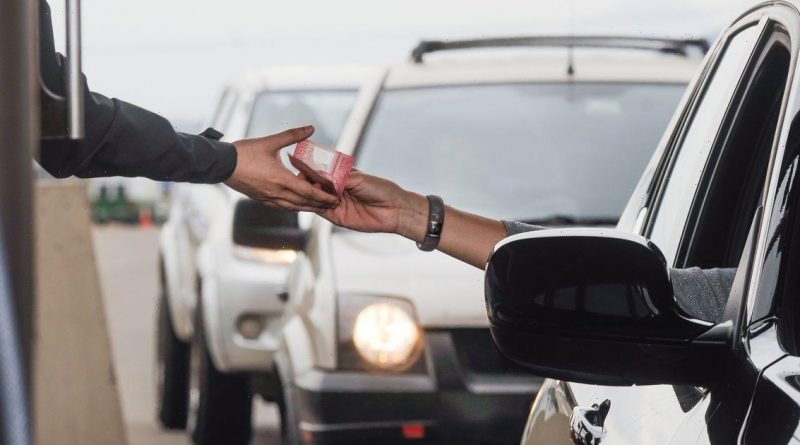 This year has seen many new car tax changes and motoring laws come into place.

Now one campaigner has opposed plans as he believes tax fees should be based on mileage drivers complete.

He feels as though this would better "reflect the emissions" the car produces in a bid to tackle the country's pollution.

Campaigner Josh Booth has begun an online poll in the hope the Government will debate the changes in Parliament.

He said he was "personally affected" by current tax fees which he described as a "ridiculous" system.

Also he claimed he was "tired" of being told how much tax is needed to be paid with "no explanation".

Josh says tax fees were "more than [his] car insurance" as he called for changes to be made.

He added: "I want the Government to change the road tax to a mileage system.

"This tax should reflect the emissions that the car gives out. If I use a car once a week.

"I'm using less emissions than somebody using it every day, so why am I paying the same amount of road tax?"

He continued: "It is ridiculous that I have to pay £630 per year to drive a car once a weekend.

"This is more than my car insurance. Why is this tax not based on mileage?

"I am tired of being told how much tax is with no explanation.

"Linking road tax to mileage would also mean there were financial incentives for using a car less, which could help reduce emissions."

So far the petition has received over 100 signatures with 10,000 required for an official Government response.

And a total of 100,000 signatures are needed for the rule change to be debated by MPs in the House of Commons.

Josh has a number of months to achieve his goal with the poll's deadline on November 6.

Meanwhile, it is thought Chancellor Rishi Sunak is considering tax proposals which could see a mileage-based system introduced. 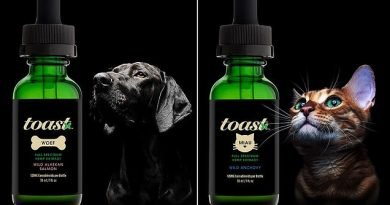 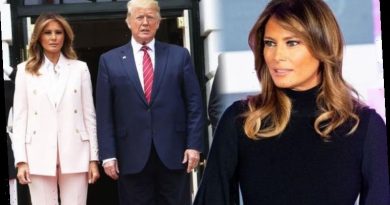