Home » Lifestyle » Doug the Pug Will Voice 'Every Bark, Every Snore' for Animated Dog in First Major Movie Role 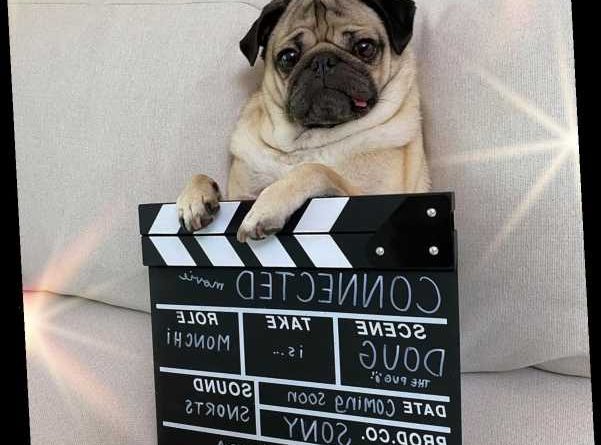 Doug the Pug continues to pave the way for pet influencers, appearing in music videos, attending the CMT Awards, and designing shoes.

Now, he has made yet another stride in what is possible for furry social network stars. Doug the Pug recently announced his first major movie role. The Instagram celebrity with voice Monchi the pug in the upcoming animated comedy Connected.

The Sony Pictures Animation film is about Katie Mitchell and her family going on one last road trip together, Monchi included, before Katie starts college. Unfortunately, the trip is interrupted when the world's technological devices decide to rise up and take over. Connected also includes characters voiced by Danny McBride, Abbi Jacobson, Maya Rudolph, and Eric André.

This is Doug's first major movie and his first time as a voice actor, a role he nabbed somewhat serendipitously his owner, Leslie Mosier, tells PEOPLE. "To record Doug’s barks, we set up a laptop in front of a microphone and played videos of horses to get him to bark like crazy. He really hates seeing horses on tv and we knew it would get him to bark. For the snoring we placed the microphone next to him while he was sleeping," she added.

And Doug's resume continues to expand! Along with this movie role, the animal entrepreneur is also working on starting his own foundation to help spread even more love and happiness. Of course, he is still providing plenty of precious and hilarious content on Facebook and Instagram, where he has a combined 10 million followers, too.

You can get an extra special dose of Doug the Pug on Oct. 23, when Connected is released. 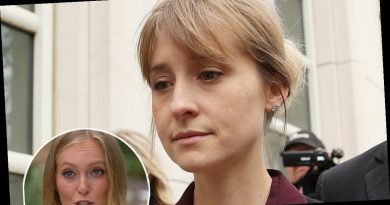 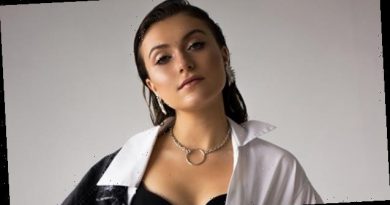 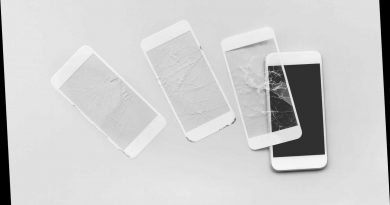 The best phone screen protectors you can buy in 2020