Home » Don’t eat cicadas if you are allergic to seafood, FDA warns 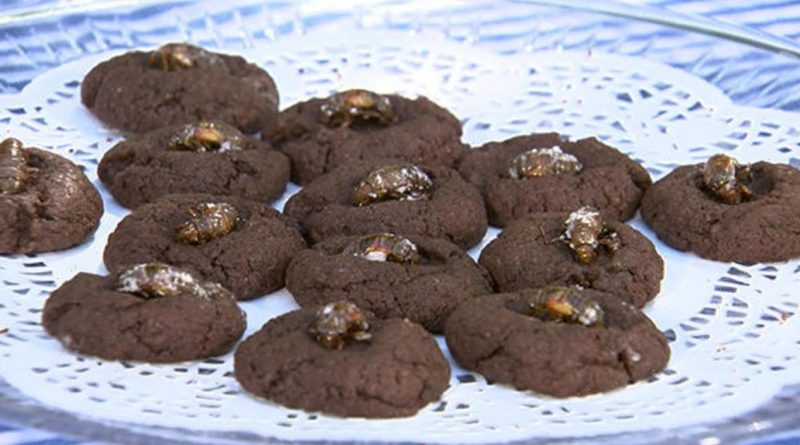 Allergic to shrimp? You may want to avoid eating cicadas, too.

As trillions of Brood X cicadas emerge from their 17-year stint underground, Americans in the eastern part of the country have taken the opportunity to try out what some consider a delicacy. But now, the U.S. Food and Drug Administration is warning they may not be safe for everyone to eat.

“We have to say it,” the FDA tweeted Wednesday. “Don’t eat cicadas if you’re allergic to seafood as these insects share a family relation to shrimp and lobsters.”

Don’t eat #cicadas if you’re allergic to seafood as these insects share a family relation to shrimp and lobsters. https://t.co/UBg7CwrObN pic.twitter.com/3qn7czNg53

Fish and shellfish are two of the eight major food allergens that altogether account for 90% of food allergies in the U.S. Furthermore, the Food Agricultural Organization of the United Nations says “food safety risks can be higher when insects are harvested from the wild and consumed raw,” as many are doing with their backyard cicadas.

So far this year, the cicadas have been spotted in Washington, D.C. and several states, including Pennsylvania, Michigan, West Virginia, Indiana, Tennessee, New York and Georgia. And they are relentless — people have described so many bugs in one place that it appeared “the ground was moving.”

According to the Environmental Protection Agency, cicadas are not poisonous or venomous and are eaten by many organisms. The agency warns, however, that cats or dogs that consume “many” cicadas may temporarily suffer from an upset stomach or vomiting.

“Cicadas’ crunchy/crispy exoskeleton can irritate the stomach lining if eaten in large volumes and can be a potential choking hazard, especially for small dogs,” the FDA Center for Veterinary Medicine warned in a tweet last month.

But many recipes involving cicadas have popped up in recent weeks, including cicada cookies, fried cicadas and cicada tacos, among many more.

The exact nutritional content of cicadas is not known, but insects can go “pound-to-pound” with red meat with some nutrients, Jessica Fanzo, a professor of food policy and ethics at Johns Hopkins University, told CBSN last month. Insects, Fanzo said, are usually anywhere from 20 to 70% protein and have high amounts of iron and zinc.

Cicadas have been a staple food for Australian Aborigines, New Guineans, Siamese, and American Indians, and were considered a delicacy in ancient Greece and Rome, as well as in modern-day Japan.

“[It’s] really common around the world to eat insects seasonally, for their taste, for their nutritional importance,” Fanzo said. “And even here in the United States, some Native American populations consumed cicadas in times of hardship, when their land was taken from them and they faced starvation. For some Native American populations, these foods have a historical importance for their survival. But it’s all about what you’re used to.” 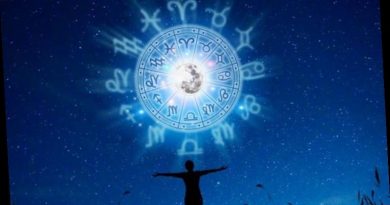 Horoscopes: Russell Grant on what your star sign has in store this week 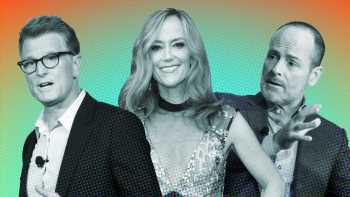 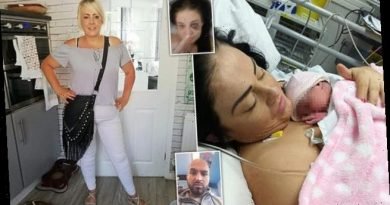