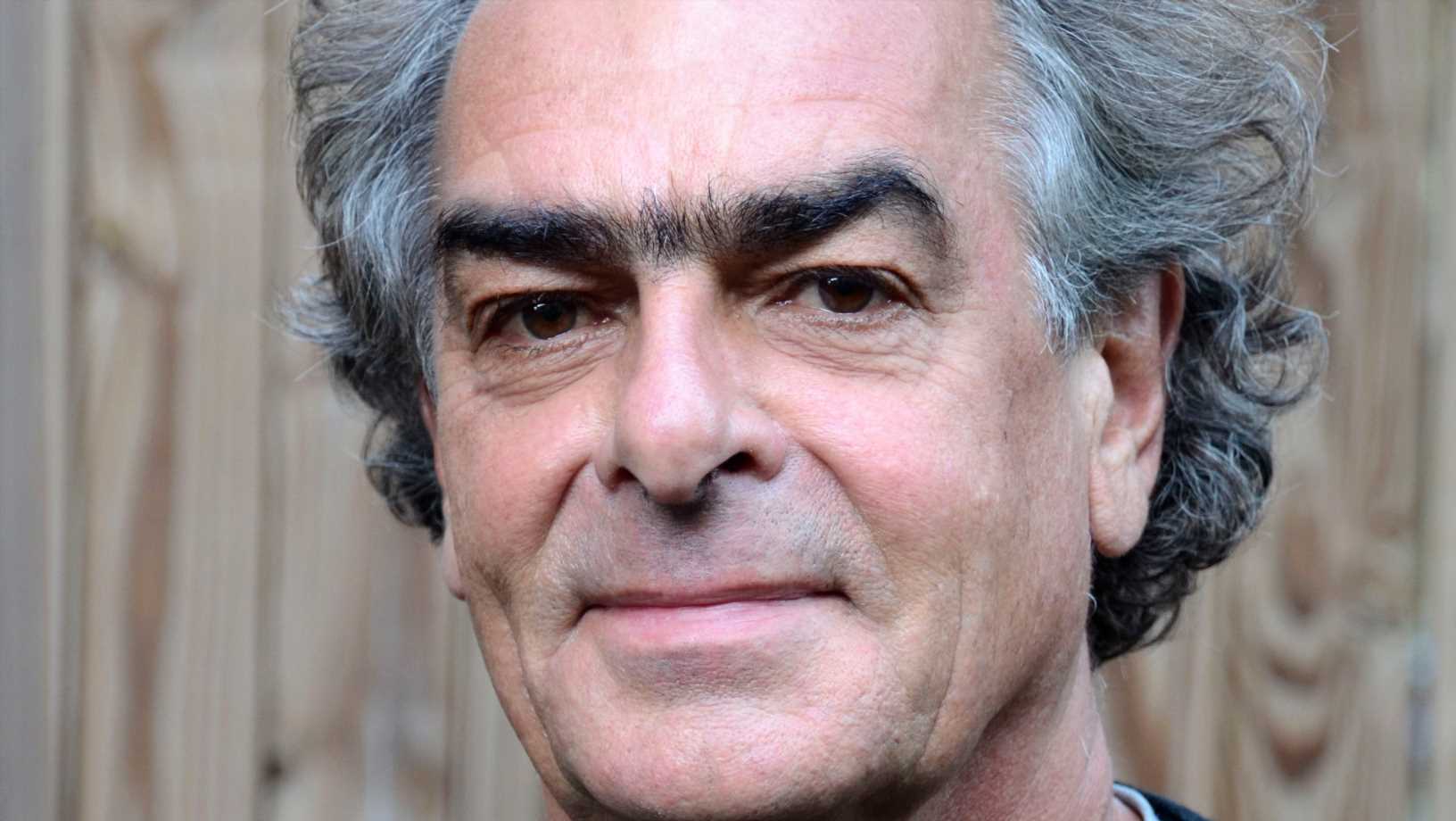 DURBAN–For the 10th Durban FilmMart (DFM), the industry program of the Durban Intl. Film Festival, a new strand was created to look at the unique challenges and opportunities facing documentary filmmakers in Africa.

The two-day program, Durban Does Docs, offers a series of conversations, seminars and workshops with an intensive focus on the aesthetics, funding, distribution and audience development of documentary films on the continent. Sessions include a roundtable with international documentary festival programmers, and a panel discussion with commissioning editors from a host of African and international broadcasters, including ARTE and the BBC.

To open the program on Friday, Don Edkins, the veteran filmmaker and executive director of non-profit group Steps, addressed the importance of community in documentary filmmaking, as well as its potential to galvanize people across Africa.

“For me, in my work as a filmmaker and producer, the documentary genre has a particular role,” he said. “It’s about real people, about real situations, about looking at the state of our societies, about challenging the status quo, and making it possible to talk about difficult issues, and also about inspiring people.”

Edkins reflected on his long career in the documentary world, from his early days as a freelance photographer to his first films about how migrant labor was destroying families in Lesotho. After joining a loose collective of filmmakers documenting the effects of apartheid in South Africa and neighboring countries, he learned “how as a group, as a community, we could do more by focusing on one issue, have more voices speaking together but from different perspectives and experiences.”

Several years later, Edkins would bring that lesson to bear on a monumental project focused on the HIV and AIDS crisis affecting southern and eastern Africa in the 1990s. “The documentary films being made about it were being made by European and American filmmakers, and were about death, tragedy, and hopelessness,” he said. Through the non-profit media company Steps, he helped build a community of African filmmakers and European supporters that in the span of a year produced 38 documentary films centered on people living with and affected by HIV and AIDS. The films would go on to screen at over 300 festivals and be broadcast on TV stations around the world.

The impact in southern African went beyond the movies, raising awareness about the HIV/AIDS crisis while also removing some of the stigma faced by those living with the disease. Steps would go on to launch documentary film projects centered on the fight for social justice around the world, working with a global network of filmmakers and broadcasters.

The organization is now focused on growing its community of filmmakers closer to home with Generation Africa, an initiative that involves filmmakers, journalists, artists, migration experts, and documentary film mentors. “The aim of Generation Africa is to provide an African narrative to the global discourse on migration, to hear the voices of the majority youth on the continent, about their aspirations and challenges, and to help shift and disrupt the world around us,” said Edkins. The group currently has 30 films from 17 African nations in production or development.

“We have many challenges in creating documentary cinema in Africa, but also opportunities,” Edkins continued. “The opportunity of building a documentary tradition and legacy, for future filmmakers. Of challenging the divisions brought about by colonialism. Of creating a powerful pan-African cultural community. Of having equal or greater female participation as directors, producers, cinematographers, sound engineers, editors. To create a new common language with a shared vocabulary.”

While the spread of the internet and other new technologies is helping create a more democratic filmmaking tradition from the ground up, Edkins stressed the need to grow more distribution networks and platforms across the continent, and ensure they’re being developed by Africans for African audiences.

“The world is in a space where we need to do more to engage with each other, and as documentary filmmakers we have the opportunity to make this happen. To create unity, where before was division. To create an African voice that is loud and visible. To build new communities for African documentary cinema,” said Edkins. “And above all, let us aspire for authenticity. To be true to our community.” 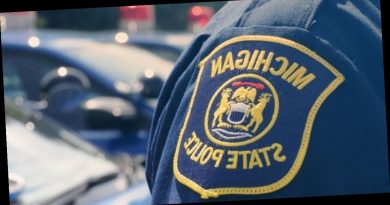 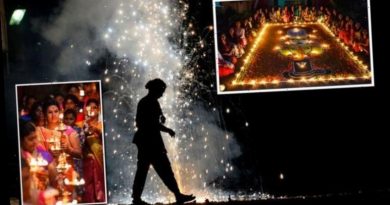 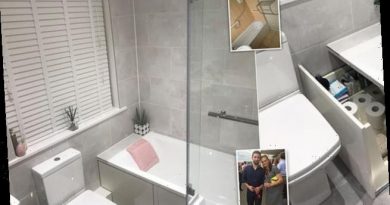