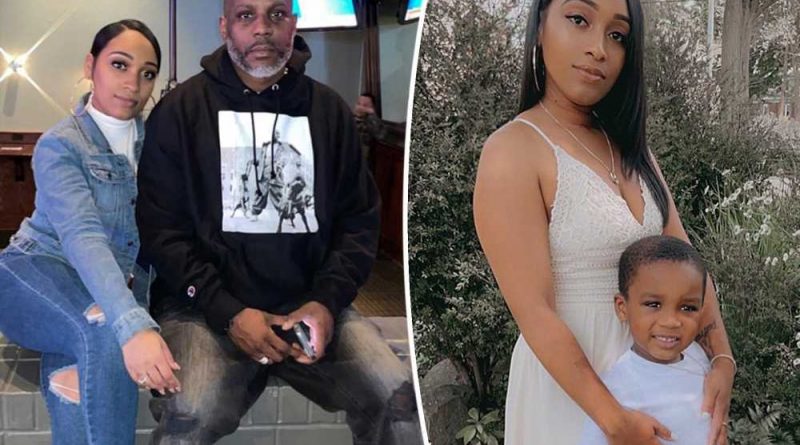 Desiree Lindstrom, who’s mother to 5-year-old Exodus Simmons, recently spoke out about her son’s diagnosis as well as how life had changed since losing her husband-to-be almost a year ago.

“He still has stage 3 kidney disease,” Lindstrom said on the “It’s Tricky with Raquel Harper” podcast, insinuating that Exodus had had the disease since birth or shortly after.

There are five stages of chronic kidney disease. At stage 3, according to the National Kidney Foundation, about half of a patient’s kidney function has been lost. 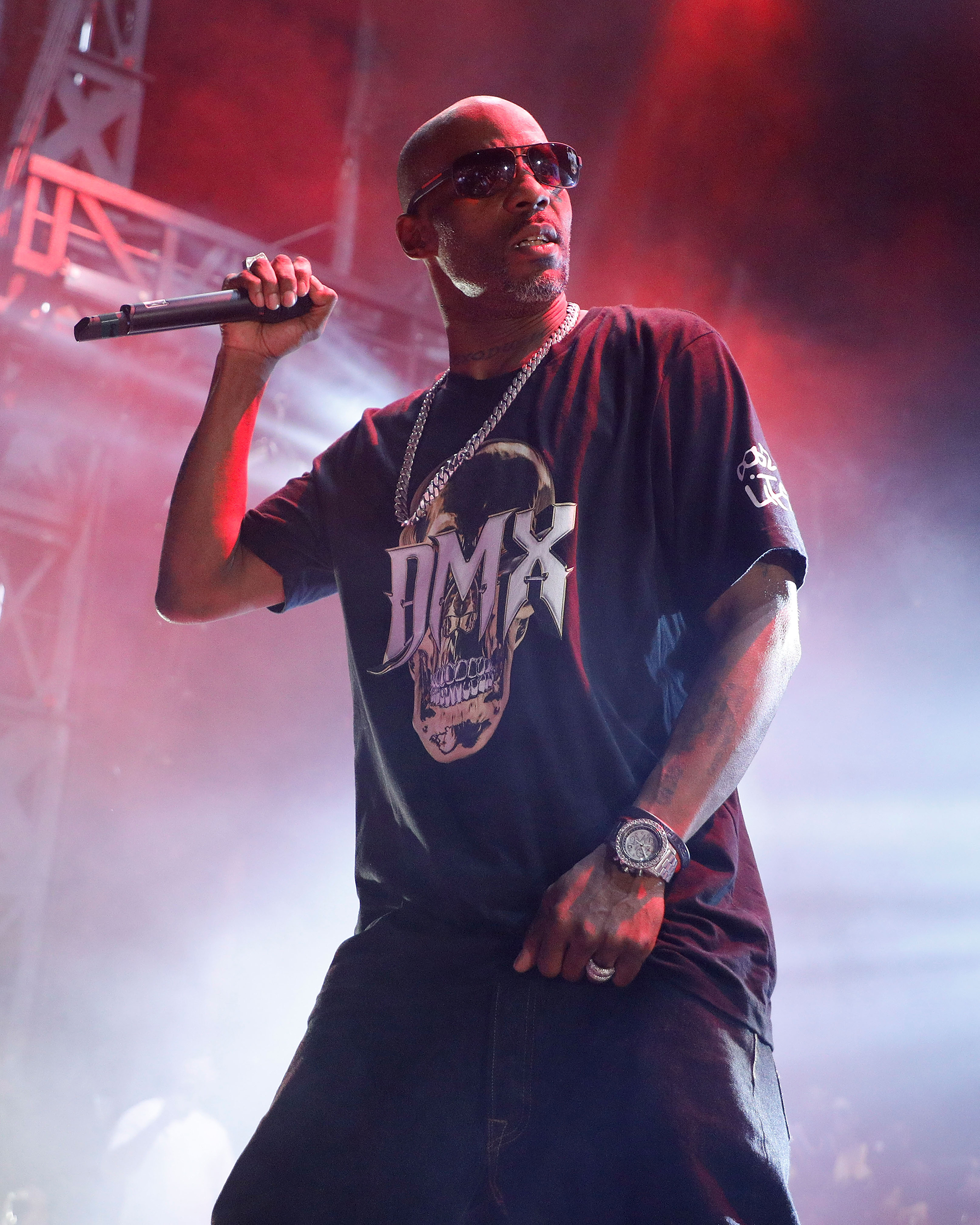 According to the Cleveland Clinic, kidney disease is referred to as chronic (CKD) because the organs’ function deteriorates over time. CKD can lead to kidney failure, or end-stage kidney disease, but that’s not always the case.

“I just continue to keep his potassium down. He can’t eat no high-potassium foods,” Lindstrom explained of how she manages Exodus’ condition. “He goes to the doctor very often. I make sure that his creatinine levels are at the levels that they need to be to keep him stable.”

According to the National Institute of Diabetes and Digestive and Kidney Diseases, kidney disease in children under 4 tends to be caused by birth defects or hereditary diseases.

But all in all, Lindstrom says “Exodus is stable” and that he’s “been stable” since she had him.

“He’s an amazing child,” she gushed. 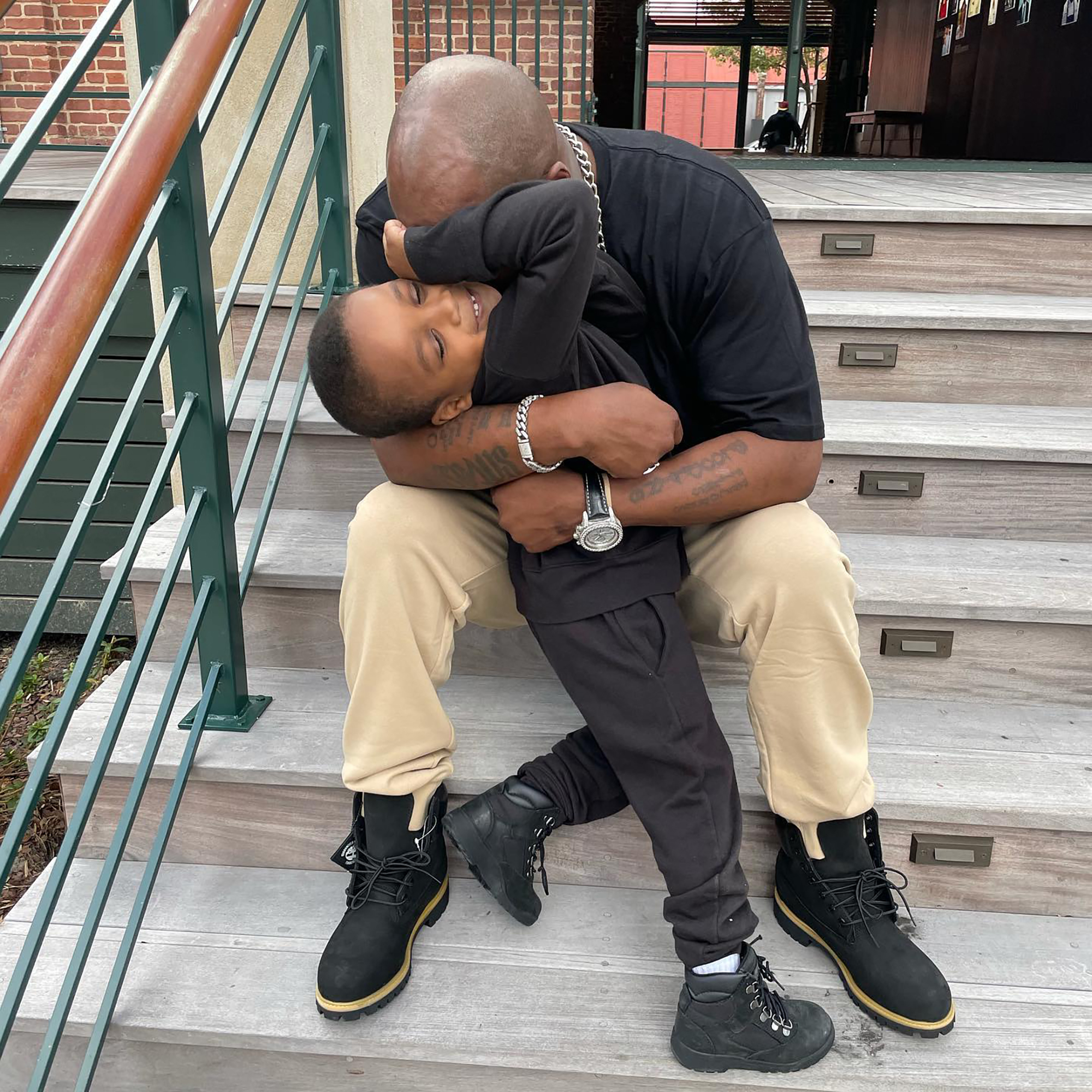 Lindstrom said “a lot’s been going on” and that there had been “a lot of different changes” since DMX’s fatal overdose — the biggest being that she’s studying to become an esthetician.

“I’m learning how to do facials, waxing, trying to build myself,” she explained. “I just want to build myself to be a great mother to Exodus. I want him to see that he has a strong mother, for one, that can stand up on her own. And I’m just trusting in God through the process.” 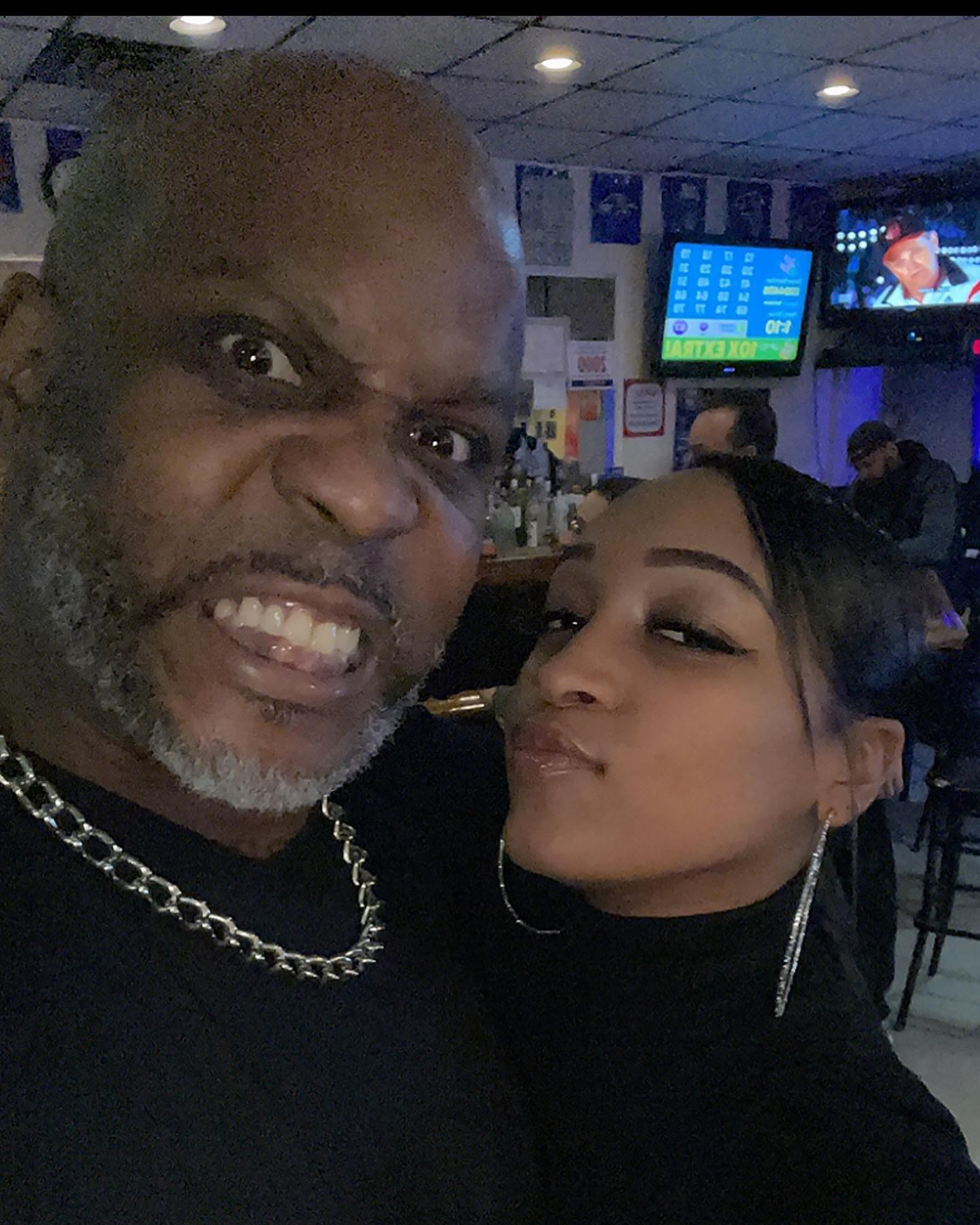 DMX — whose real name is Earl Simmons — died at age 50 on April 9, 2021, one week after suffering a drug overdose. It was reported that his brain was deprived of oxygen for approximately 30 minutes, which caused a heart attack.

The New York native left behind 14 other children in addition to Exodus. 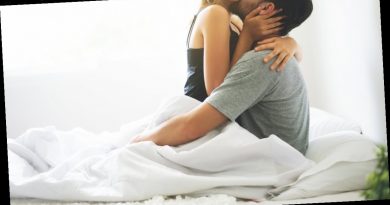 What Is Pre-Cum? Doctors Explain Whether It Can Get You Pregnant 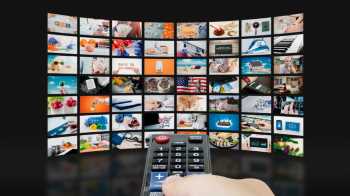 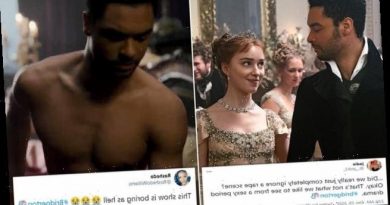