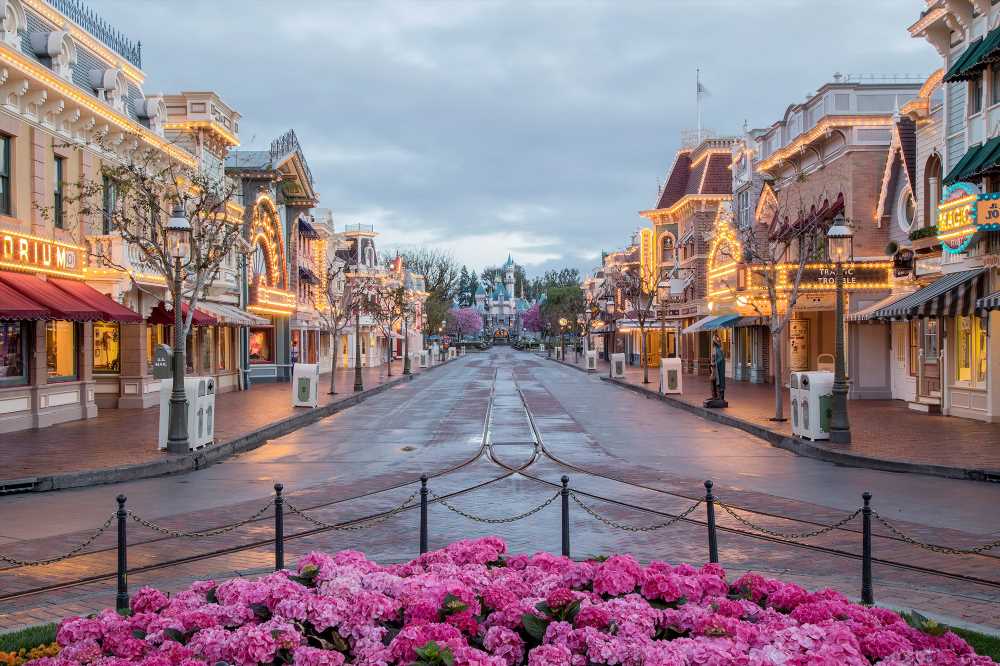 To say that Disneyland’s new Star Wars-themed Galaxy’s Edge land is a big deal would be an understatement. The highly anticipated $1 billion, 14-acre immersive expansion was the biggest in park history. As of its June opening, visitors can pilot the Millennium Falcon, build lightsabers and drink blue milk. The hype over the new attraction’s products has even caused people to steal branded sporks, of all things.

To ensure that the park wouldn’t be mobbed with Star Wars fans, Disneyland wisely put some crowd-control measures in place; Galaxy’s Edge was only accessible to those with reservations until June 23. But it seems that the measures worked too well, depending on who you ask.

This week, long after the reservation embargo, the park is empty. Well, empty for Disneyland.

That’s right — if you visit Disneyland right this minute, you’ll find a scene out of your theme park dreams: Pulling up to your favorite ride and hopping right on with little to no wait. It’s even being called a “ghost town” by some visitors.

Have people totally abandoned the happiest place in the world? Of course not.

According to the OC Register, there may be a few factors beyond the reservation system that have contributed to the apparent lack of bodies. First, the obvious: Rather than hanging out in the rest of the park, everyone is heading to the hot new thing, which is Galaxy’s Edge. Second, another crowd-control precaution is that most annual passes are blocked out for most of June, July and August, which constitute a majority of the more than 1 million passholders who would normally fill the space. Plus, across the way, Disney California Adventure has added some alluring rides. Lastly, there’s the fact that Disney has actually been working on how to cope with the increased capacity, with its Project Stardust examining infrastructure to see how traffic flow and access can be improved.

So far the results have included getting rid of bottlenecks at lines, widening paths and moving obstruction-risk objects like planters and food carts.

Disney also doesn’t seem too worried, saying in a statement: “We are incredibly focused on delivering a great guest experience for the opening of Star Wars: Galaxy’s Edge. This land has added 20 percent more capacity to Disneyland Park, and together with all of our new offerings, advanced planning and innovative technology, has resulted in incredible feedback and satisfaction from our guests.”

Some outlets are even promoting the shorter wait times, retweeting pictures of the empty park.

Even so, Disney is slowly relaxing its crowd-control efforts to attract more people, like a $99 bring-a-friend incentive for passholders, which is usually priced at $149. (If you’re one of the blocked-out passholders, you can also purchase a pass for $99.) And park employees who were initially blocked out for the anticipated Galaxy Edge rush are now being welcomed, until July 13 anyway.

What’s certain: Get there now for a grand time without (most of) the hordes. 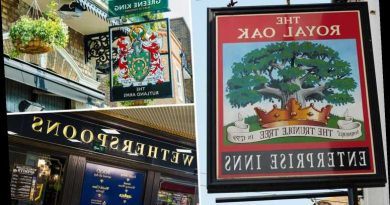