Disney Plus has unveiled the trailer and key art for “Parallels,” its new French Original series which has been described as a fantasy sci-fi series in the veins of “Stranger Things.” All six episodes will launch on March 23 on Disney Plus’ platform worldwide.

“Parallels” tells the story of four friends – Bilal, Romane, Samuel and Victor – whose lives are turned upside down when a mysterious event scatters the group into different timelines. The four teenagers will do all they can to understand what has happened and try to get back to the carefree innocence of their former lives.

The series was created by Quoc Dang Tran (“Marianne,” “Nox”) who co-wrote it with Anastasia Heinzl (“Beyond Appearances”), as well as produced it through his banner Daïmôn Films with Raphaël Rocher and Eric Laroche at Empreinte Digitale. Benjamin Rocher and Jean-Batiste Saurel directed the show.

““Parallels,” a suspenseful sci-fi adventure series with a touch of comedy, will be one of the first French productions to air on Disney Plus, in France and in all other Disney Plus markets,” said Pauline Dauvin, VP of programming, production and acquisitions at The Walt Disney Company France.

“The sci-fi genre is relatively uncommon in French series, so this new production will be an interesting addition to the shows that are currently available on the service,” said Dauvin.

Tran, who previously worked on “Fais pas ci, fais pas ça” and “Call My Agent!,” said he wanted to “tell a fantastic story about teenagers, at an age when you leave innocence and the bonds of friendship are unfailing.”

“The special effects and the spectacular elements were less important to us than the emotions and the intimacy – we were perfectly heard by the Disney teams who accompanied us throughout the project with enthusiasm,” added the creative.

Rocher and Laroche said they were both “very fond of but that is a genre rarely featured on our screens in France.”

“The chance to work in close collaboration with the French and international teams at Disney+, a global leader in family entertainment, was a wonderful opportunity for us,” added the pair. 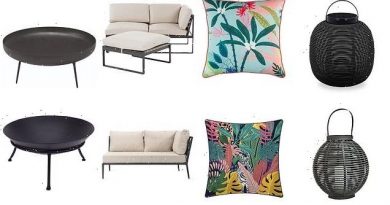 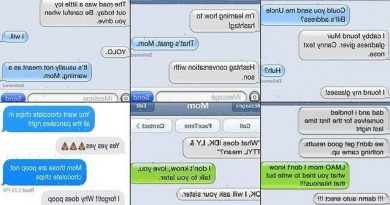 People share the hilarious texts they've received from their parents