A group of Disney employees have planned a week of in-person and virtual walkouts in response to the company and CEO Bob Chapek’s handling of Florida’s “Don’t Say Gay” Bill.

On Monday afternoon, the Twitter account called Disney Walkout posted a message explaining that, “The LGBTQIA+ workers and allies at The Walt Disney Company are standing in solidarity together over the coming weeks.”

“The recent statements by The Walt Disney Company (TWDC) leadership regarding the Florida legislature’s recent ‘Don’t Say Gay’ bill have utterly failed to match the magnitude of the threat to LGBTQIA+ safety represented by this legislation,” organizers wrote. “Primarily, those statements have indicated that leadership still does not truly understand the impact this legislation is having not only on cast members in the state of Florida, but on all members of the LGBTQIA+ community in the company and beyond. While we certainly appreciate Bob Chapek’s apology note, there is still more work to be done.”

Before laying out their demands to the company, “in order to regain the trust of the LGBTQIA+ community and employees,” they added: “As a community, we have been forced into an impossible and unsustainable position. We must now take action to convince TWDC to protect employees and their families in the face of such open and unapologetic bigotry.”

The account also posted the link to a website, called whereischapek.com. There the group further outlined details for the scheduled walkouts, starting Tuesday, March 15. The walkouts are planned during a 15-minute break period and set to take place daily from 3:00 p.m. to 3:15 p.m. (respective to the employees timezone), through Monday, March 21. On Tuesday, March 22, organizers have planned a “full-scale walkout”.

It’s unclear just how many Disney employees will participate in the protest, either in person or virtually, but as a note to employees who planned to participate, organizers explained that “You are protected to act while on break for the daily break walkouts, but the full scale walkout … is not a legally protected action. Take your own situation into account before choosing to participate.”

Disney did not immediately respond with comment on the employee action.

News of the protest at Disney comes after similar action was taken by Netflix employees late last year, as hundreds of the company’s transgender employees and supporters gathered outside the streamer’s Los Angeles headquarters to bring attention to their concerns following the release of Dave Chappelle’s standup special “The Closer,” which included jokes deemed transphobic. 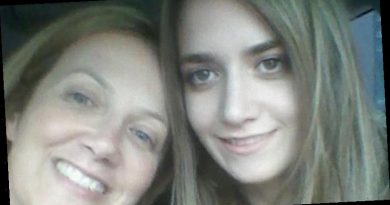 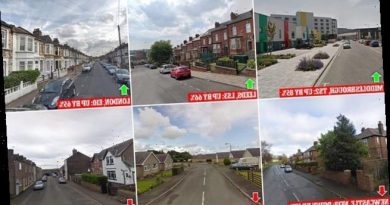 How much have house prices worth in your area? 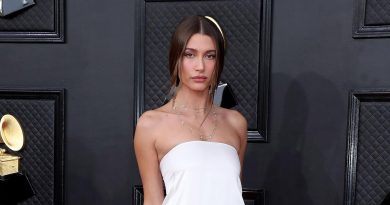