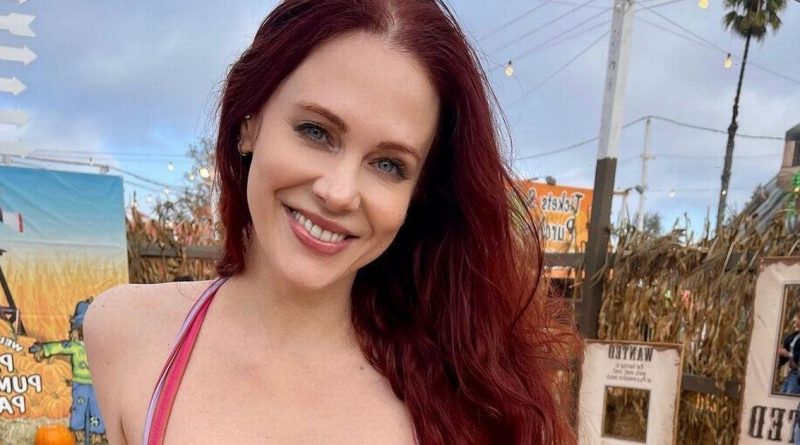 Maitland Ward, 44, played Rachel McGuire on Boy Meets World in the late 1990s where she was the teen crush of thousands.

But, she moved from acting to adult films where she now has millions of fans.

And, over 20 years later, Maitland revealed to US Weekly that Will Friedle – who played Eric Matthews on Boy Meets World – has supported her throughout.

The red-headed vixen – who was also in White Chicks – said: “I heard from Will not too long ago and he was so sweet.

“He [was] saying how supportive he was of me, but he won’t watch anything.”

And, she even noted that none of her former acting colleagues had been negative about her shift to the adult industry.

She added: “I actually ran into Will at a Comic Con right after my first film was released.

The former Boy Meets World star was seen posing with her AVN and XBIZ awards as she showed off her figure in a plunging dress.

Captioning the post, Maitland wrote: "My babies are all home! I finally received my @avnawards @xbizofficial awards!

"In just two years I’ve won 6 XBIZ Awards & 5 AVN’s. THANK YOU to every single one of my amazing fans, you truly have made my first 18 months amazing!"

And, she has previously revealed that she earns over six figures every month from her OnlyFans page.

Talking to TMZ, Maitland said: "[Lockdown] was a time when we were alone and stressed and that's a time when you need to connect and get off.

"I feel very fortunate because I get six figures a month from OnlyFans and continually too.”

"I'm doing more acting than I've ever done and making more money and I'm feeling more powerful than I ever have done in my life." 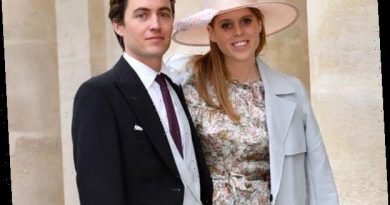 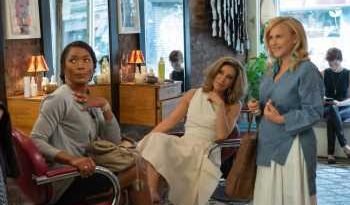 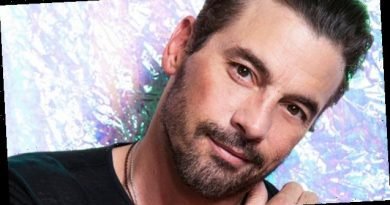