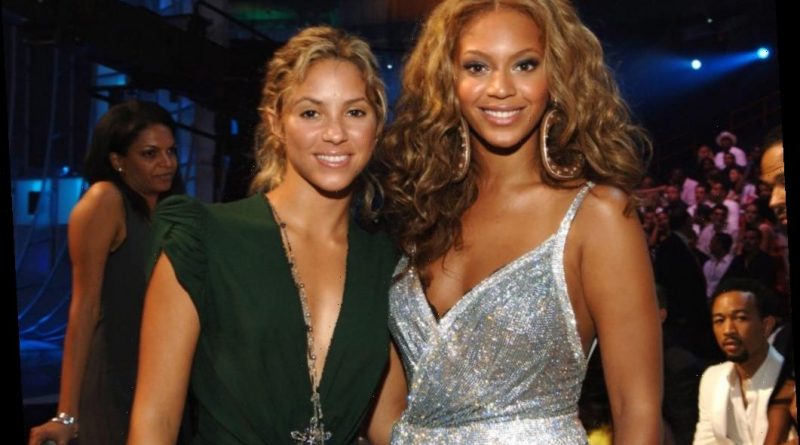 Beyoncé and Shakira are two of the biggest pop stars alive, however, Katy Perry made a comment abut their music that could be seen as shady. More specifically, she compared Beyoncé and Shakira’s work to music from earlier pop stars. Afterward, Perry clarified her comment and had some harsh words for the news media.

“I was telling her, you know that Eurythmics song with Aretha Franklin, Annie Lennox, ‘Sisters Are Doin’ It For Themselves’?” Perry said. “That’s like the kind of song that I’d want to do instead of, like, ‘Hips Don’t Lie,’ which was still a great song by Shakira and Beyoncé. I mean, not ‘Hips Don’t Lie,’ what’s that duet? ‘Beautiful Liar.’” She continued, “I loved it, but I definitely want to do something that is just kind of like, so iconic.”

Perry’s comments could be interpreted as a slight against both Beyoncé and Shakira. At the same time, her comments simply could be interpreted as a slight against “Beautiful Liar” rather than either artist’s work as a whole. Perry, on the other hand, took to her Twitter account to say she wasn’t dissing anyone. “F*ck all y’all (press) dat thinks I dissed anyone, puhlez, u havin a slow news day or what?!” she wrote. “Get a life, cuz it’s not mine! #hoodratcominout.” She also tweeted “If ya ears are filled with wax it’s time to get a cleanse boo.”

Other comments Perry made about Beyoncé and Shakira are unambiguously positive. For example, she discussed the topic of role models with Women’s Wear Daily. In that interview, she said “With Beyoncé and Rihanna it’s very obvious they know what they are doing and you can see that they are micromanaging as well. They are multitaskers.” During the lead-up to Super Bowl LIV, she tweeted “You got this @JLo &@shakira #PepsiHalftime.” This message of support was notable as Perry previously performed at the Super Bowl. Perry may dislike “Beautiful Liar,” but she never criticized Beyoncé and Shakira as people nor their work as a whole.

Was ‘Sisters Are Doin’ It for Themselves’ more popular than ‘Beautiful Liar?’

When does the old £20 note go out of circulation and can I still use it? – The Sun 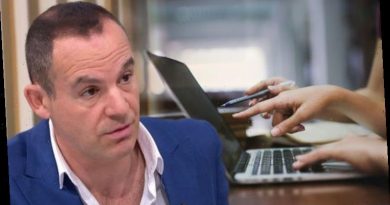 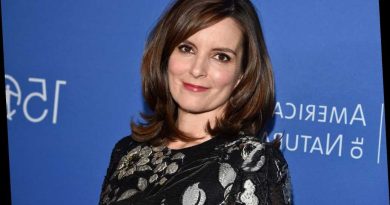