On the same day that the BAFTA Awards weighed in with their choices on the best film and directing achievements of the year, the prestigious (and typically more telling of Oscar nominations) DGA Awards dropped their nominees, with some historic nods.

Emerald Fennell (“Promising Young Woman”) and Chloé Zhao (“Nomadland”) became the eighth and ninth women ever to be nominated by the Directors Guild of America. Zhao is the first woman of color to ever be nominated. They join a small list of women that have been recognized by the large guild – Lina Wertmüller (“Seven Beauties”), Barbra Streisand (“The Prince of Tides”), Jane Campion (“The Piano”), Sofia Coppola (“Lost in Translation”), Valerie Faris (“Little Miss Sunshine” who shared her nom with co-director Jonathan Dayton), Kathryn Bigelow (“The Hurt Locker” and “Zero Dark Thirty”) and Greta Gerwig (“Lady Bird”).

The first-time feature film director category, which was introduced in 2015, had many of the year’s top awards contenders in the mix but no overlap, which was surprising considering Fennell made the main lineup. Three filmmakers of color made the lineup including Radha Blank (“The Forty-Year-Old Version”), Fernando Frias de la Parra (“I’m No Longer Here”) and Regina King (“One Night in Miami”). The trio are joined by Darius Marder (“Sound of Metal”) and Florian Zeller (“The Father”)

Past winners for the first-time feature director have included Alex Garland (“Ex Machina”), Garth Davis (“Lion”), Jordan Peele (“Get Out”), Bo Burnham (“Eighth Grade”) and Alma Har’el (“Honey Boy”), with only Davis and Peele securing Oscar nominations. Burnham famously beat Bradley Cooper (“A Star is Born”), who was nominated in both DGA categories but was snubbed for an Oscar nomination in best director.

There have been four women previously nominated for first-time director – Marielle Heller (“The Diary of a Teenage Girl”), Kelly Fremon Craig (“The Edge of Seventeen”), Melina Matsoukas (“Queen & Slim”) and the aforementioned Har’el.

“Throughout these challenging and isolating times, the universal power of film has served such a meaningful role in our culture—helping fulfill our needs for human connection, expanding our worldviews, and keeping us inspired through stunning storytelling and artistry,” said DGA President Thomas Schlamme. “I congratulate our five nominees whose diverse and extraordinary films embodied that universal power in a year that will never be forgotten.”

With one day of Oscar voting remaining, how much of an impact will this have, or does is double down on what many of us already know?

This year’s DGA Awards will take place on Saturday, April 10, with details to come on how the ceremony will be handled. Prolific TV director and former DGA president Paris Barclay is set to receive the DGA Honorary Life Member Award. 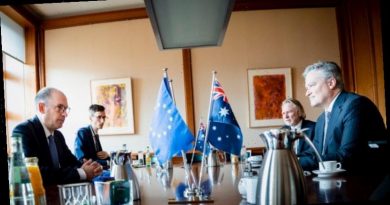 Please Explain podcast: Will Mathias Cormann lead OECD and why does it matter? 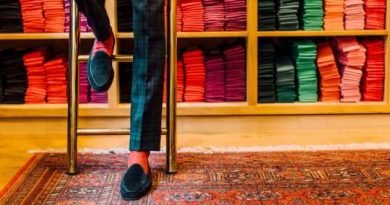 The 3 types of shoe both men and women should own 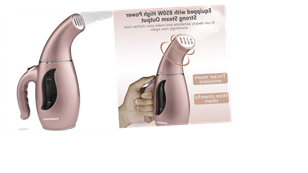 This Portable Steamer Is a Traveler's Dream, and It's Only $34 for Cyber Monday