Home » Lifestyle » Deion Sanders and Tracey Edmonds Share Their Love Secrets: 'We Understand Each Other' 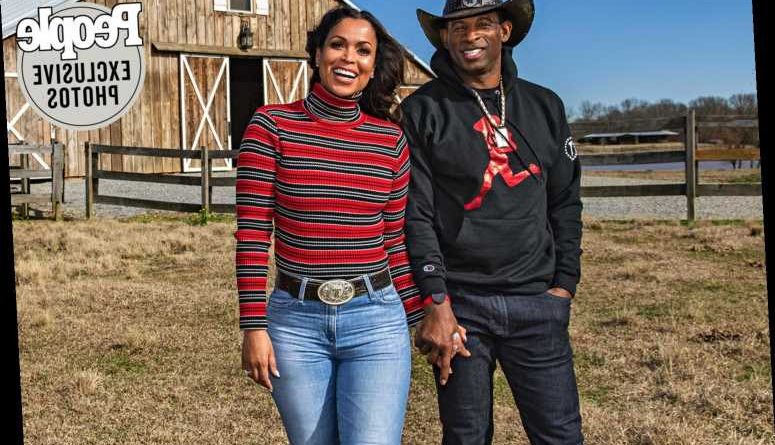 After a Hall of Fame sports career, Deion Sanders' greatest catch may have been the one he made at a party long after his retirement.

It was there that Sanders — famous for playing in both the NFL and MLB — met Tracey Edmonds, a Hollywood producer and businesswoman, to celebrate the premiere of a movie she produced. Though they only made small talk that night, Sanders was immediately smitten. Before the night wrapped, he made sure a friend got Edmonds' business card for him.

A few months later, Edmonds and the two-time Super Bowl champ had breakfast to discuss an idea Sanders had for a show, Deion's Family Playbook. Yet, the two ended up developing much more.

"I started off thinking I was just going to produce [the show]," Edmonds, 54, tells PEOPLE for this week's issue. "But as I started working with Deion on the show, we grew quite fond of each other and ended up dating."

The show would later premiere on the Oprah Winfrey Network, and instead of being behind the camera, Edmonds starred alongside Sanders. "I would've never imagined in a million years that our paths would cross and that we'd end up in a relationship together," Edmonds — who shares two children with singer Kenneth "Babyface" Edmonds — says, adding that she became familiar with Sanders during his time with the Dallas Cowboys in the 1990s.

For Sanders, he says Edmonds' career-focused lifestyle was something that quickly caught his eye.

"I understood that she was a various businesswoman and had a wonderful reputation of being classy, professional, and a real woman," recalls the 53-year-old, who has five children from his two previous marriages.

"It was a blessing for my life," he says of meeting Edmonds, who is also an Emmy-winning host for her time on Extra.

The couple, now engaged, have been together for nine years and consider their home to be the ranch they own in Canton, Texas. But the two have also set up shop in different areas of the country, thanks to their careers — Sanders lives in Jackson, Mississippi, where he's the head football coach at Jackson State University. Edmonds is in Atlanta where she's filming the BET sports drama, Games People Play, and also owns a home in Los Angeles. But for two go-getters with many commitments outside of their relationship, the key is simply understanding that's exactly why they fell in love.

"I mean what she does, I don't take for granted whatsoever, and the shows that she chooses to produce, they're meaningful, they have substance, they're informative and challenging, and I love that about it," he continues.

For Sanders and Edmonds, their strength comes in their endless support of each other's goals.

"We're at the age and stage where I don't think neither of us needs a lot," Sanders says. "What I mean a lot is 10, 15 calls a day and all that. Tracey is busy, Tracey is a go-getter, she is that. And, I get up early and she knows I'm up working out and I'm ready to go get it. … It's a blessing, but we understand each other because we're busy in our own right"

"There's no regular schedule with us," Edmonds adds. "We just do our very best to see each other as much as we possibly can."

Read more about Deion and Tracey's story in this week's issue of PEOPLE. 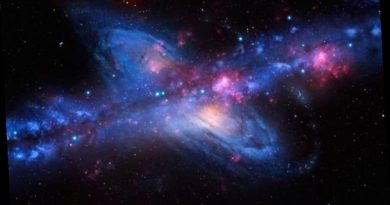 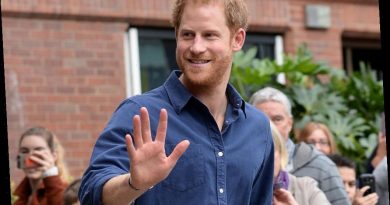 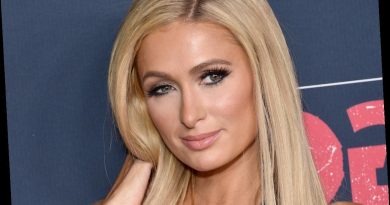