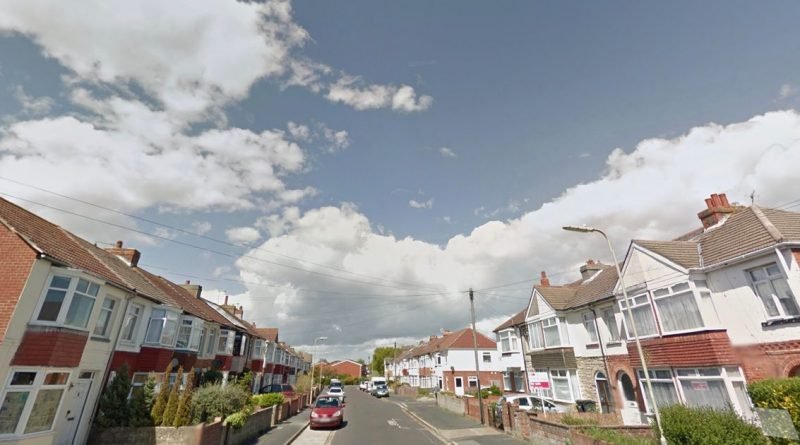 The death of a young woman following a house fire is being treated as suspicious, police said tonight.

Detectives were called to a property in Gosport after firefighters discovered the body of the woman aged in her 20s just before 9am this morning.

They have now confirmed they are treating her death as suspicious and a full-scale investigation had been launched while the fire-damaged house was sealed off.

It's understood the fire began in the kitchen.

A spokesman for the Hampshire Constabulary said: "An investigation has been launched after the suspicious death of a woman in Gosport.

"We were called at 8.52am by Hampshire Fire and Rescue Service (HFRS), who had attended a house fire in Grange Crescent. Firefighters had discovered the body of a woman in her 20s.

"We are now investigating the circumstances of the woman's death, in conjunction with HFRS. Formal identification has not yet taken place.

"The woman's next of kin have been informed that a body has been found and are being supported by specialist officers."

Detective Inspector Toby Elcock said: "We are in the early stages of this investigation and urge anyone with information to contact us.

"There will be an ongoing police presence in the area – we thank local residents for their patience."

An eyewitness living close to the blaze said a fire investigation team arrived shortly before 10am.

Neighbour Samantha Archer told local media that she had been eating breakfast with her children when they heard the sound of sirens. 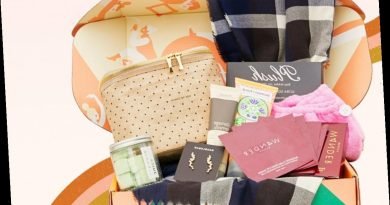 Limited Time Offer! Save 50% on Your First FabFitFun Box! 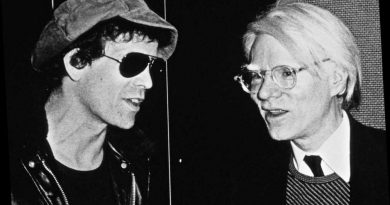 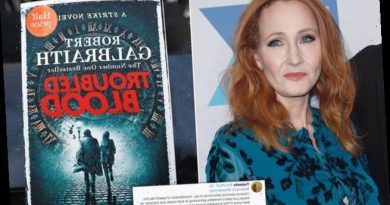