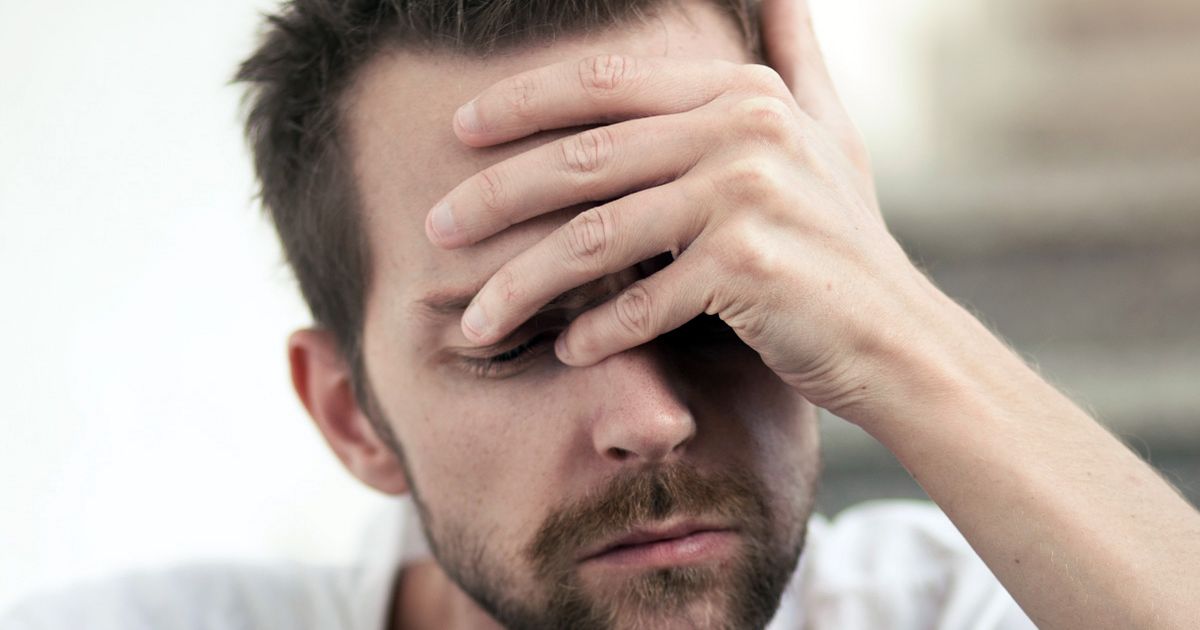 I was with my girlfriend for four years until we broke up last month. Things came to a head over her 15-year-old daughter from her previous marriage.

Her daughter used to live with us, but then she decided to go and live with her dad instead because she said she hated me and couldn’t live with me any more.

I tried very hard to have a relationship with my partner’s daughter, but she was never ­receptive – just constantly angry and rude.

I have a three-year-old son with her mother and things at home were becoming unbearable for him, too.

I don’t know what else I could have done to include her in the family and make her feel secure, but my ex took her daughter’s side and we’ve barely spoken since I moved out.

I want to make things work, but I don’t know how we can come back from this – some horrible things were said in an argument. We only speak about arrangements for our son, but I still love her and want to make it work if I can. Can you help?

As a mother myself I understand why your ex is protective of her daughter. But, at the same time, it seems as if she’s turned a blind eye to her girl’s bad behaviour – perhaps out of guilt – instead of joining with you and trying to work through this difficult family dynamic together.

There’s always something behind anger – perhaps in her daughter’s case it’s insecurity or jealousy.

And the way she’s reacting isn’t uncommon in a step family situation, at least at first. She’s also at a tricky age.

The first two years of my relationship with my ex Ray were really tough for all of us, but one thing I never did was disagree with him over an issue with my boys in front of them.

If I didn’t actually agree with Ray’s take on ­something, I’d discuss it with him later when the boys weren’t there. It’s really important to present a united front. 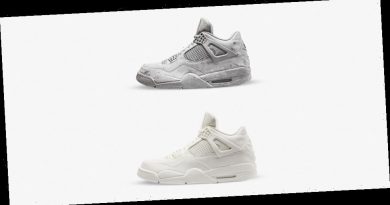 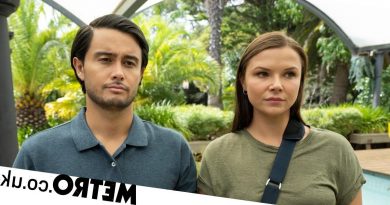 Spoilers: David and Freya charged over Gareth’s death in Neighbours