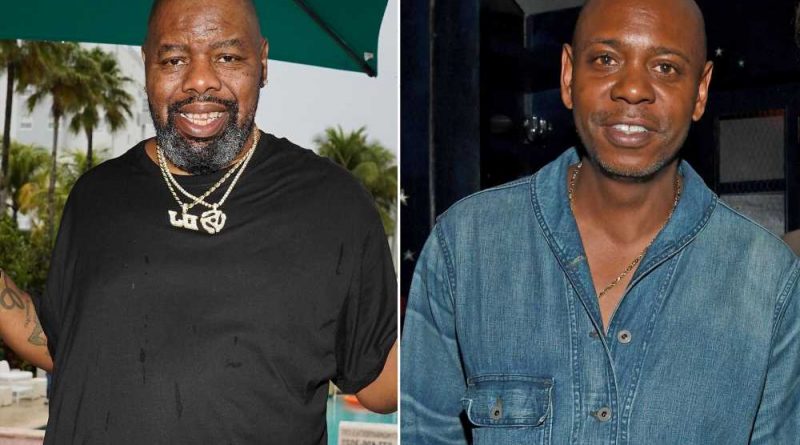 Dave Chappelle’s new podcast will drop at 12:01am on Tuesday

Dave Chappelle and friends honored Biz Markie on Sunday in Washington D.C., ahead of the late rapper’s funeral.

After the comedian screened his new untitled documentary at the Kennedy Center, he celebrated at a pop-up party on a roof as part of entertainment group Versus’ “Heist Summer Series,” where he and pal Talib Kweli led a crowd chanting Markie’s lyrics.

Jazz harmonicist Frédéric Yonnet then broke out his harmonica and performed a few songs with The Band With No Name, we’re told. “They were all in a great mood, and hyped all night toasting Biz’s life. Dave was there until like 2:30 a.m.,” our source said.

They signed off by saying: “Rest in peace to our friend Biz Markie, a DMV [D.C., Maryland, Virginia] legend.”

The New York-born rapper built his reputation by playing shows in the area. Markie died at a Baltimore hospital after a long battle with Type 2 diabetes last month.

A private funeral service was held at the Patchogue Theater for the Performing Arts in Long Island, NY, on Monday.

Ice-T, Busta Rhymes, Fat Joe, Montell Jordan and the Rev. Al Sharpton were some of the faces who came out to pay their respects.

Markie’s fans were able to toast and celebrate the Biz during a livestream after the service. 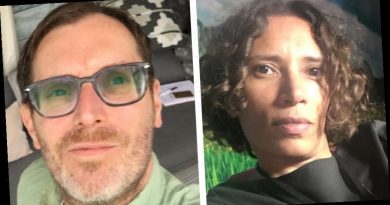 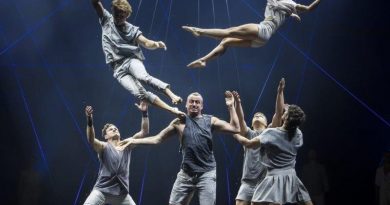 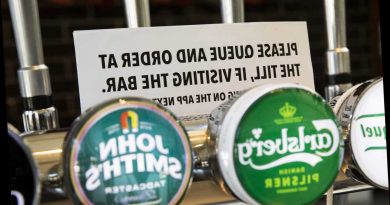 What time can pubs serve alcohol when they open tomorrow