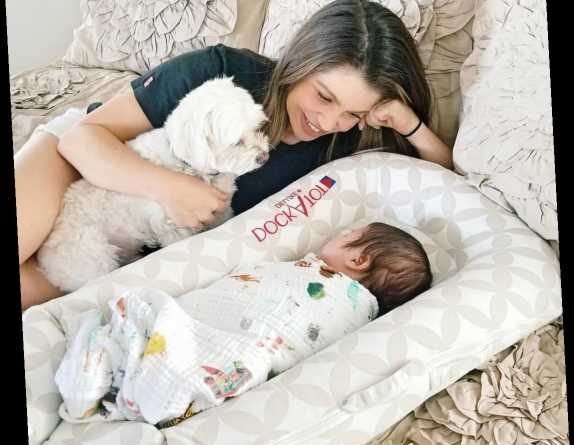 Danielle Fishel has a lurker in her house.

According to the new mom, every time she tries to take a photo of her three-month-old son Adler, her dog insists on being the star of the shot.

“Brunch is used to being the only member of the family, and Brunch thinks that all pictures involve Brunch, should be of Brunch, about Brunch, so I would say that at least seventy precent of my pictures of my son, Brunch is somewhere weaseling his way into the picture,” Fishel told PEOPLE on the red carpet pf the 2019 American Humane Hero Dog Awards in Beverly Hills, Calif.

Aside from “totally lurking” in all of Adler’s photos, 6-year-old Brunch — who Fishel’s husband, Jensen Karp, got when the dog was just a puppy —  has adjusted well to having a baby brother, and even tries to help out around the house.

“We also have a cat, Bill, and Brunch thinks that it is his job to police them. I don’t know why he thinks that Bill is his responsibility, but when Bill claws the furniture, which he knows we don’t like, or jumps up on a table, which Brunch also knows we don’t like, he runs in and barks until Bill jumps down,” the Boy Meets World alum said. “Then Brunch looks at us like, ‘You’re welcome.’ “

According to Fishel, Brunch just wants his family to know he is “strong and handsome,” a statement his owners readily agree with.

Not just a fan of her own dog, Fishel made sure to attend the American Humane Hero Dog Awards in order to get even more puppy play time in.

Each year American Humane honors several amazing canines who stand out for the inspiring ways they have helped others. This year’s award recipients include a three-legged pooch who became a therapy dog, a search and rescue dog that assisted with rescue efforts during the Camp Fire, an explosives detection dog who has served three combat tours in Iraq and Afghanistan with the Marines and has received a Purple Heart, and several other astounding animals.

Dog devotees can watch the awards gala, which, along with Fishel, also features appearances from Sarah Michelle Gellar, Kristin Chenoweth, Shannen Doherty and more, as a two-hour special on Hallmark Channel on Monday, October 21, at 8 pm ET/PT. 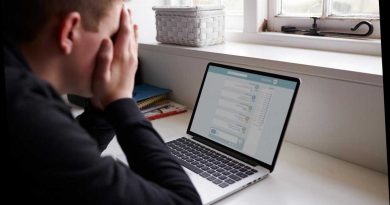 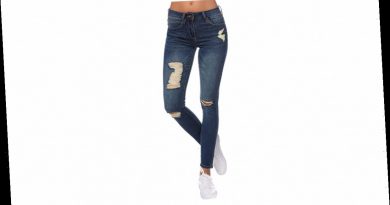 Introducing Your New Favorite Distressed Jeans That Feel Like Leggings 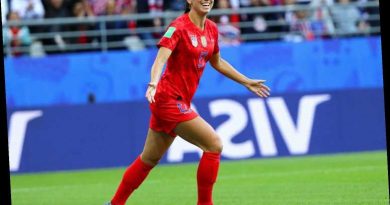