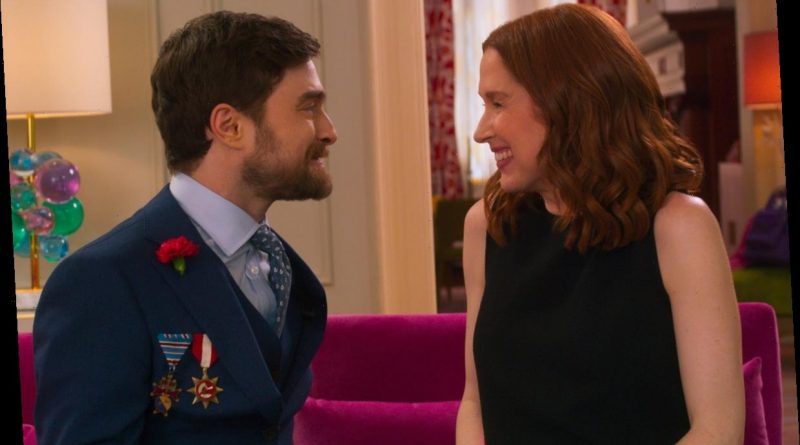 Spoilers ahead for Unbreakable Kimmy Schmidt: Kimmy vs. The Reverend. As a Choose Your Own Adventure-style interactive film, there are a lot of different ways to watch the new Unbreakable Kimmy Schmidt movie, Kimmy vs. The Reverend. You can play it as if you’re Kimmy (Ellie Kemper), always making the good and responsible choices as you try to track down the other underground bunker of women the Reverend (Jon Hamm) has kept hidden for all of these years. Or you can play it as the ultimate agent of chaos, always selecting the worst possible option. Daniel Radcliffe, who plays Kimmy’s new fiancé Frederick, would like you to start with the latter.

"I think the way to play the special through is to play it the first time as a very, very bad person and make terrible choices and watch terrible things happen," he says. "And then play it once as if [you’re] a very saintly, good human being who would always do the right thing. That way you’re pretty much guaranteed to get to the [happy] ending. But all the false endings are also very funny, so I would recommend that people try to find as many of those as possible."

Star Jane Krakowski, who plays Jacqueline, agrees that the bleaker endings are important to see, because they speak to the dark humor of the original show. In one early option, all of the characters end up dead, while Kimmy later has to confront her abuser — the Reverend — in prison. "[When] Kimmy has to face off with the reverend and finds out that there possibly are other [mole women], I was incredibly moved because it brings me back to the sort of darker base of where the story started," Krakowski says. "I really liked how they brought that back in before we could go to the beautiful, fantastical, pink candy-colored wedding."

Ultimately, making the wrong decision is merely a detour: you’re just brought back to whichever choice led you there and given a redo. All roads eventually lead to Kimmy and Frederick getting married. This is what Carol Kane, who plays both Lillian and Frederick’s nanny Fiona, thinks best captures the core of the story.

"I think the whole message of Kimmy is to keep fighting and to have hope," she says. "If you stay true to yourself, it will be OK."

For Kimmy and Frederick, happily ever after means ending up together, while for Jacqueline, it means being an independent woman. "She’s finally standing on her own two Christian Louboutins, and she bought them herself," Krakowski jokes. "If the premise of the show was we all had a bunker of our own, and Kimmy’s was the actual bunker, Jacqueline’s was the gilded cage in the castle of her one-percent life and money. She got out of that."

We don’t get to see what this looks like for Lillian, but Kane hopes her character will become the godmother of Kimmy’s kids, keep her job on the subway, and "get to fall in love again, because I love to be in love," as well as continue "popping up unwanted every day in Kimmy and Titus’ lives."

And fans are left with their own bit of hope too: both Krakowski and Kane say they’d love to reprise their Kimmy Schmidt roles in the future. "On the last day of filming, I mildly joked, ‘I smell a Christmas special coming,’" Krakowski recalls. "I think it would be super fun for all of our characters to meet up again." 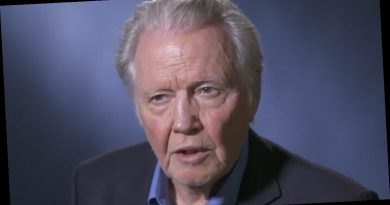 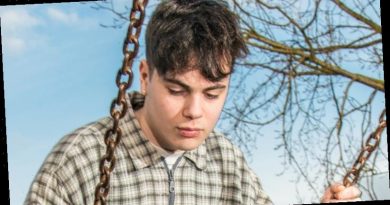 What happens when you become a pop star with one track? 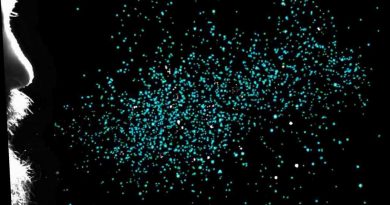