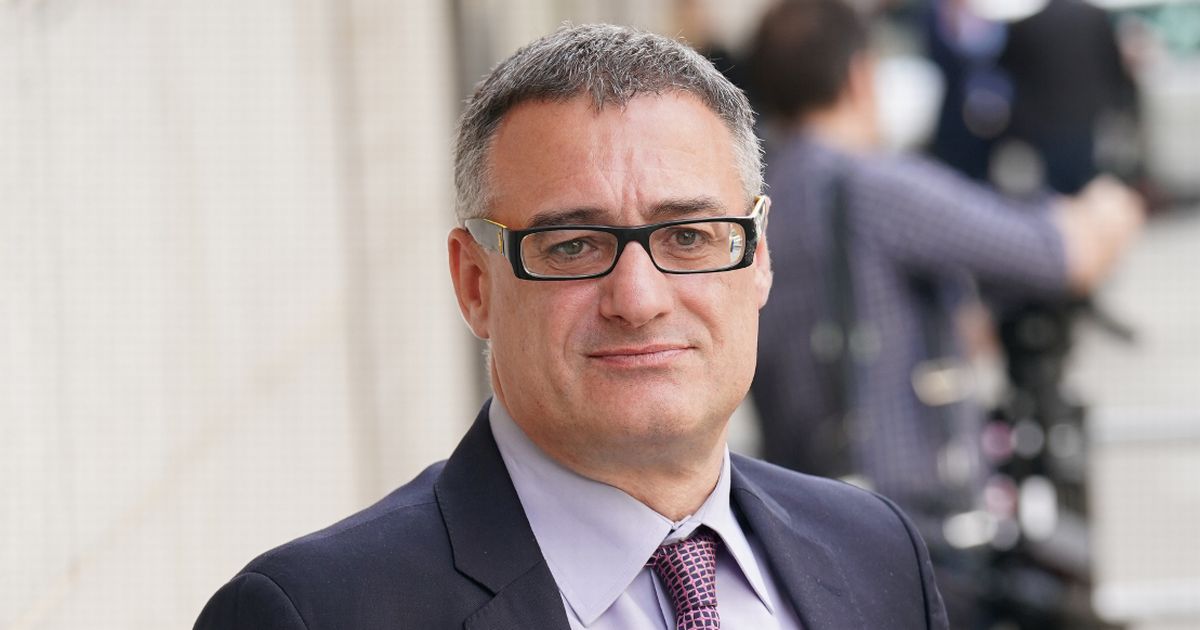 A dad dubbed the "Lion of London Bridge" after he fought off ISIS jihadists has been denied compensation for his injuries.

Roy Larner was repeatedly stabbed in the arm, neck and chest during the London Bridge attack .

The 49-year-old shouted: "F*** you, I’m Millwall" as he confronted the terrorists and was later diagnosed with PTSD.

The father-of-one also suffered damaged tendons in his arm.

But the Criminal Injuries Compensation Authority , which looks after victims of violent crime, has denied Mr Larner a payout.

Its letter said: "I am sorry that you were a victim of a terrorist incident and received injuries.

"However I regret to inform I am unable to make an award as the scheme states an award will be withheld for unspent convictions."

The compo body does not pay out to anyone jailed after making a claim.

Since the June 2017 attack, Mr Larner, a big Millwall supporter, has received two suspended sentences; one for racially aggravated common assault and the other for breaching a restraint order granted to his 80-year-old mum, Phyllis.

Mr Larner, who now sleeps on his mate's sofa in London, told The Sun the injuries have hampered his life significantly.

"I blame what happened on that night for the legal scrapes I’ve had since," the dad said.

"The attacks hit me mentally.

"I just want to re-build my life and had hoped some compensation might get me back on my feet.

"I’m gutted to have been rejected. But despite everything, I’d not hesitate in doing the same thing again."

Now the football fan wants to appeal the decision. 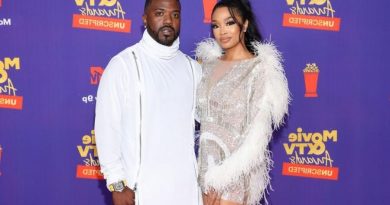 'The Door Is Always Open': Princess Love Is Open To Reconciling With Ray J 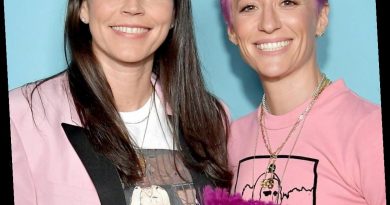 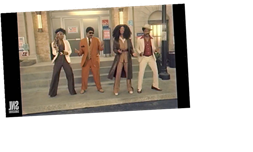 Not So Funny: ‘Strollin’ To The Polls’ Takes On Voter Suppression On ‘SNL’