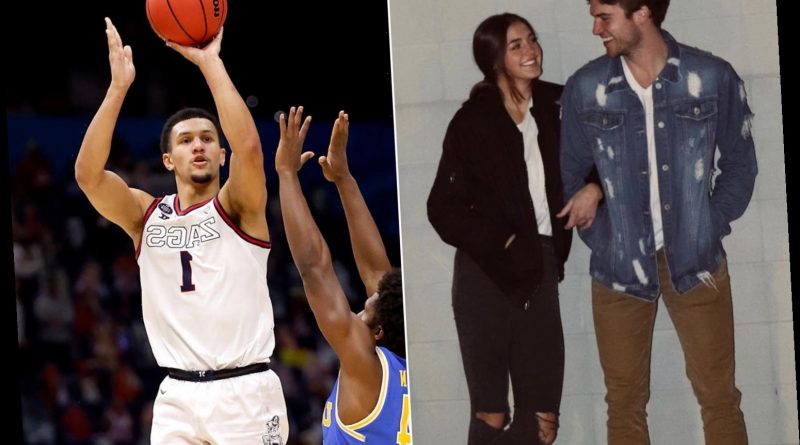 “Trust your shot!!! So clutch @jsuggs23,” Wirth posted to her Instagram story. “Thanks for the heart attack @ZagBB. Great stinkin’ win!” 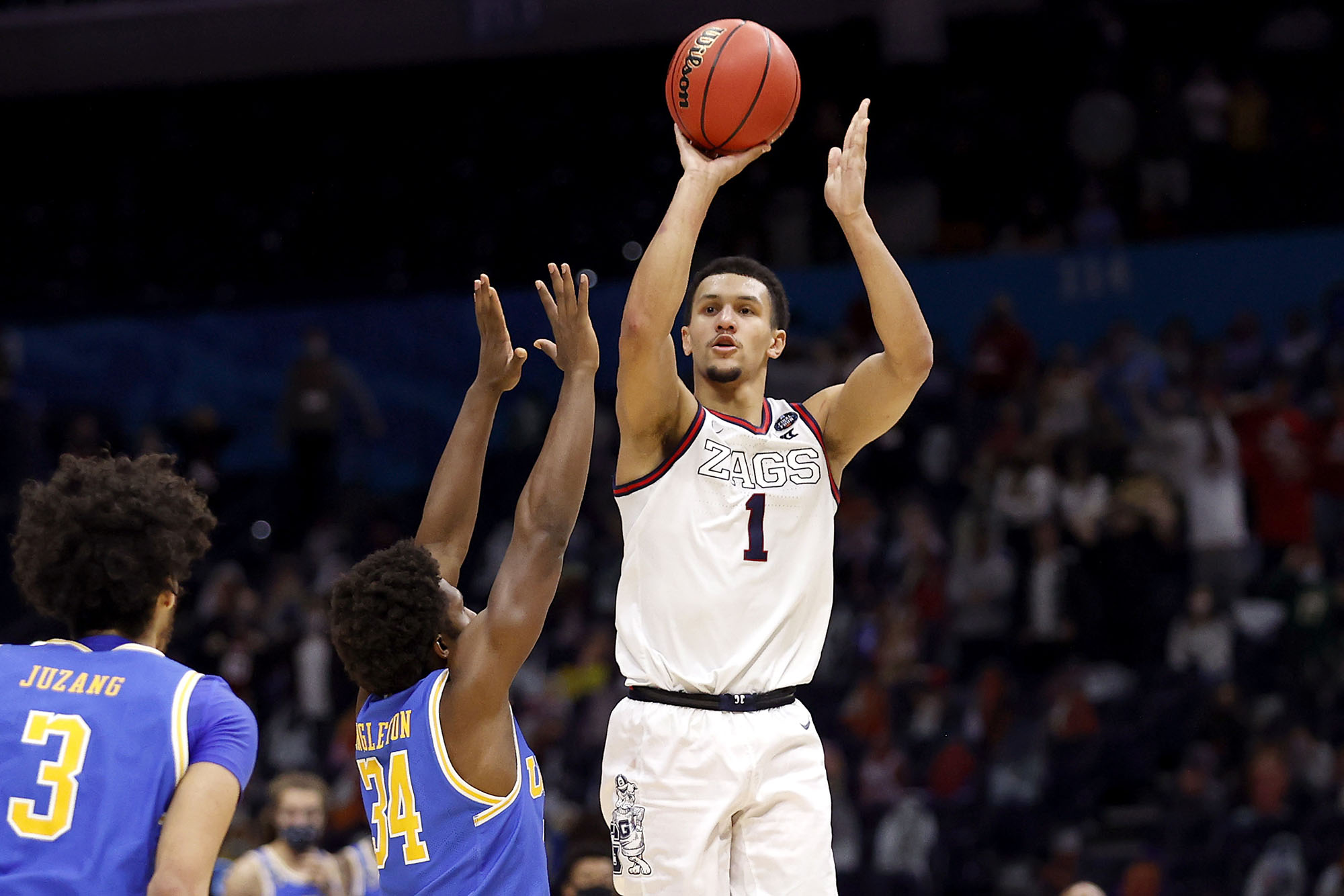 Gonzaga remains undefeated following its 93-90 win over the Bruins. Gonzaga will face the Baylor Bears in the championship game.

“I said SUGGS about to his this as soon as he crossed half court. GAME!!” LeBron James tweeted.

“ARE YOU KIDDING ME?!?!?!? #FinalFour,” Chiefs quarterback Patrick Mahomes posted.

Wirth, 22, a fellow Gonzaga basketball star, has been cheering on the Bulldogs throughout the tournament. Last week, she posted a sweet social media message as Gonzaga reached the Final Four.

As for Kispert, a 6-foot-7 senior, he has averaged 18.8 points in the 2020-21 season, according to ESPN. In Saturday’s win, Kispert scored 15 points and had five rebounds and five assists.

Kispert is expected to be a top selection in this year’s NBA draft. 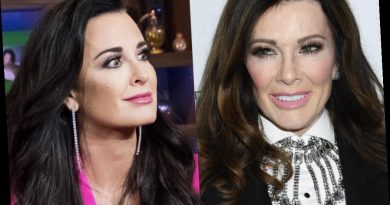 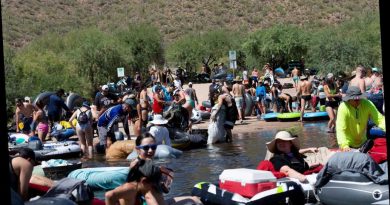 CDC expert warns US has ‘way too much virus’ to control