Two years after being canceled at the Paramount Network and one year after being picked up by Fox News Media for its streaming service Fox Nation, “Cops” is returning on Sept. 30.

“Cops” was the longest-running reality show in America before its cancellation. The series was first pulled from the Paramount Network’s schedule in summer 2020 in response to nationwide protests against police after the killing of George Floyd, then dropped by the network days later. It was one of several police-related television projects dropped or rewritten at the time, such as “Live P.D.,” which was canceled by A+E Networks after four seasons.

The new season of “Cops” will debut with three episodes on Sept. 30, followed by weekly drops on Fridays. In support of the launch, Fox Nation will offer free one-year subscriptions to all first responders, including police officers, firefighters, emergency medical technicians and paramedics (EMS personnel)

“It has been nearly one year since we greenlit ‘Cops’ and the reaction has been positively overwhelming,” said Jason Klarman, president of Fox Nation. “Our subscribers continue to flock to the series and we’re excited to provide our engaged audience with more of the exclusive content they have come to rely on from Fox Nation.”

Though Fox Nation was originally billed as an extension of the company’s conservative news channel, “Cops” is one of several non-news programs introduced to the streamer by Klarman. For example, Fox Nation also offers original Christmas movies, a true crime series hosted by Nancy Grace and “America’s Most Wanted.” 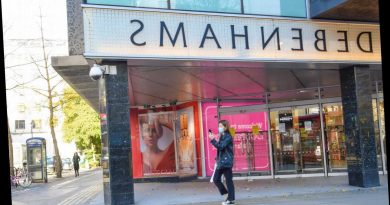 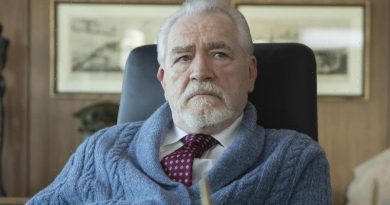 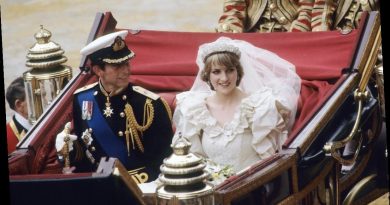