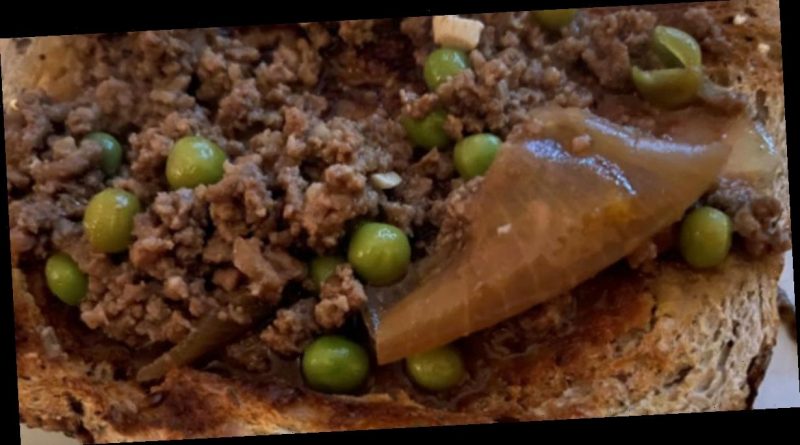 Janey Godley received a mixed response when she posted a picture of her dinner online.

The 60-year-old comedian topped her toast with mince, peas and onions, which she describes as “the best” combination.

She branded the dish “mince in toast” – and was dished up some criticism after sharing a snap of the plate on Twitter.

According to the Daily Record, a food critic joked: "Janey – I love you but mince on toast is just wrong – I wouldn’t want to slap you for it but it’s a travesty."

Another said: “No! Put the mince in the bin and enjoy the toast. #AntiMinceBrigade.”

And a third added: "I might have to unfollow you for this!"

Some were outraged by the way Janey had chopped the onions too.

A Twitter user declared: "Chunky onions is a hell no! But I do love dipping my bread and butter in my mince and tatties.

“But surely it's mince on toast or mince and toast."

Another said: “Love it! Think you might want to work on your knife skills though. Is that a whole onion there?”

Despite the criticism, some were left wishing they could dive into the dish.

A commenter gushed: “That looks yummy. Always thought that was just something my Granny made up! As I recall she made it with Bisto.”

Another swooned: ”Janey Godley, this has made my day.

“My wife and daughters genuinely believe that I am the only person who eats this. They don't believe me, that it is an old family favourite.

“I am sending them your tweet. Genuinely excited. Thanks."

And a third joked: "That sound you hear is Ramsay, closing all his eateries, knowing he will never, ever, be able to compete with the Scottish lass."

So would you try “mince in toast?” Let us know in the comments section below. 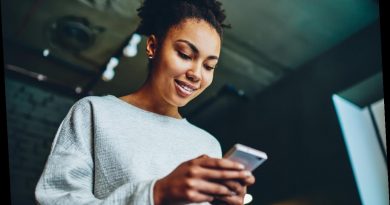 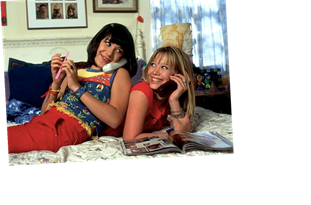 It’s Time To Bring Landlines Back 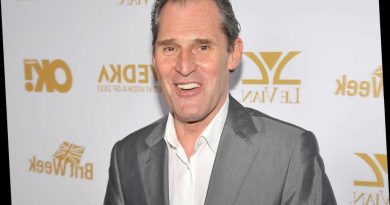