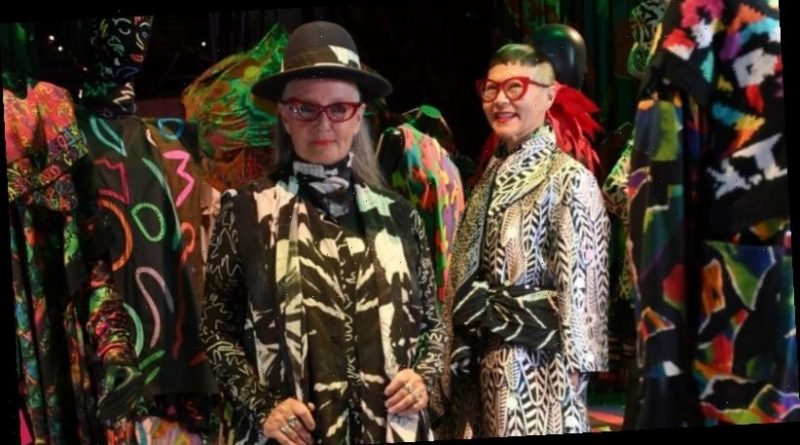 For Jenny Kee and Linda Jackson, fashion has always been about inspiring and influencing change. Now a new exhibition will chronicle four decades of the stories and processes behind their iconic creations.

"It's our life's work put out for the world to see," Kee says. 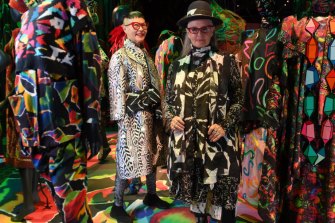 “It’s our life’s work put out for the world to see”: Jenny Kee, left, and Linda Jackson.Credit:Nick Moir

Through tears, she recalls how her father gave her $5,000 to open a clothing store in the 70s and how every cent had to be accounted for. More than 40 years on, it's clear it was money well spent.

"That's the achievement," she says.  "It's not about money, it never was."

Step Into Paradise is a dazzling journey compiled from more than 150 garments, textiles, photographs, and artworks that have been drawn from the museum's archives and the collections of both Kee and Jackson and their customers. 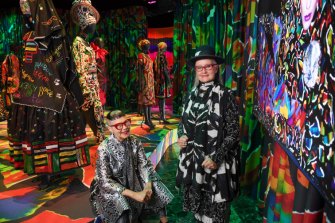 The pair worked together on-and-off for four decades, pioneering a national style in clothing, using imagery of Australiana in conjunction with foreign design concepts.Credit:Nick Moir

The show begins with a few pieces from the pair's childhoods and fledging careers in the 1960s.

Then there's a burst of colour with the Flamingo Park section, emulating their iconic shop in Sydney's Strand Arcade, which opened in 1973.

The goal of the store was simple -"to create an experience like no other."

"I took off from the time it opened," says Kee. "People were young, they were so thirsty for the experience that I had created. Then Linda's clothes filled the shop."

Jackson says that by 1974, when their Flamingo Follies fashion parade was first held at a Chinese restaurant in Sydney, they had completely changed how fashion shows were held.

"Now, fashion shows are completely amazing, staged events," says Kee. "But we were the first, and there's something to that."

The veteran designers both lament the rise of fast fashion, both for the waste it creates and the lack of identity in the pieces.

"I often see a lot of girls together, and they all dress identically, which I find a bit puzzling," Jackson says.

"We wanted to create each outfit as a real statement," Kee adds. "The planet's got to wake up. You can't love koalas and put them on jumpers if you don't want to save the forest."

After a winding tour of their designs and concepts, it's fitting the final stop on the exhibit is their "twin souls" portraits, painted by Carla Fletcher in 2015 and 2016. Both were finalists for the Archibald Prize.

Both were made Officers of the Order of Australia in the 2018 Queen’s Birthday Honours, for their contributions to the fashion community.

"We've come full circle. [The exhibit]'s going to bring joy to a lot of people," Kee says. "People are just in a frenzy. It's quite amazing … the same energy that is going around this town as what we created with something almost 50 years ago."

Jenny Kee and Linda Jackson: Step Into Paradise opens at the Powerhouse Museum today and will run until March 22. 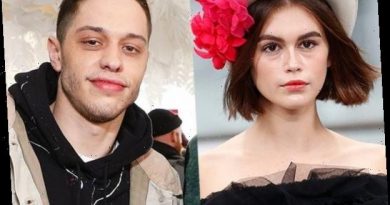 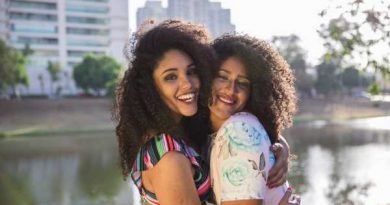 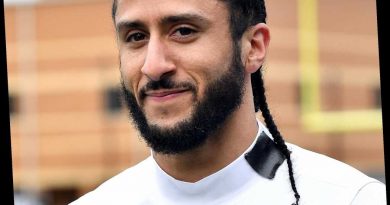