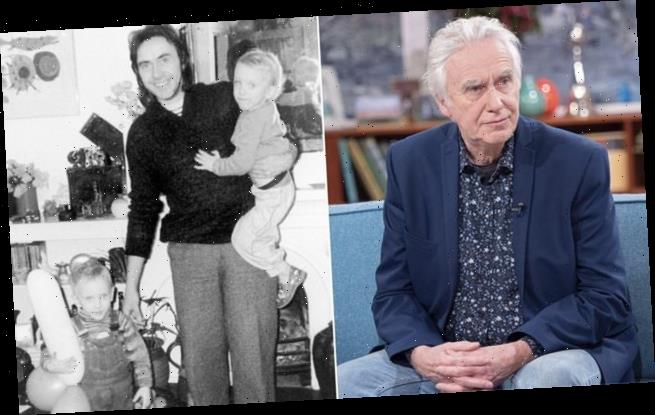 A man who was left a widower by one of Britain’s most notorious murderers has given advice on how to cope with a loss of a child to a grieving mother on This Morning.

Colin Caffell, 66, whose six-year-old twin boys and ex-wife Sheila were murdered by his brother-in-law Jeremy Bamber in a heinous crime – dubbed the White House Farm murders in 1985 – took phone calls from those who are coping with the loss of loved ones.

His tragedy has recently been brought to the forefront again in an ITV drama portraying the 1985 killings that shook the quiet village of Tolleshunt D’Arcy, Essex, starring Prince Harry’s ex-girlfriend Cressida Bonas as schizophrenic Sheila Caffell.

Vulnerable ex-model Sheila was initially implicated in the crime, before police discovered it was her brother Jeremy Bamber who committed the murders.

Vanessa, said that her children, aged four and six, were really suffering with the loss of their sister who died from cystic fibrosis. 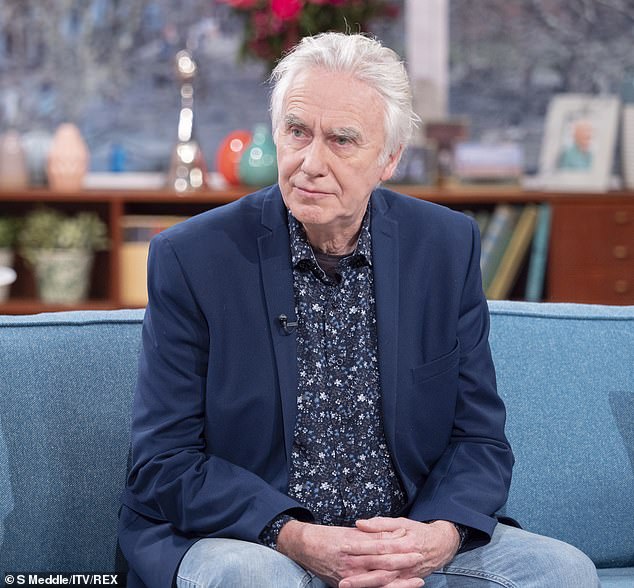 Colin Caffell, whose six-year-old twin boys and ex-wife Sheila were murdered in a heinous crime – dubbed the White House Farm murders in 1985 – took phone calls from those who are coping with the loss of loved ones.

The grieving mother did not reveal her late daughter’s age.

‘If you don’t say anything, you’re setting a model of non communication and it’s so important you yourself. 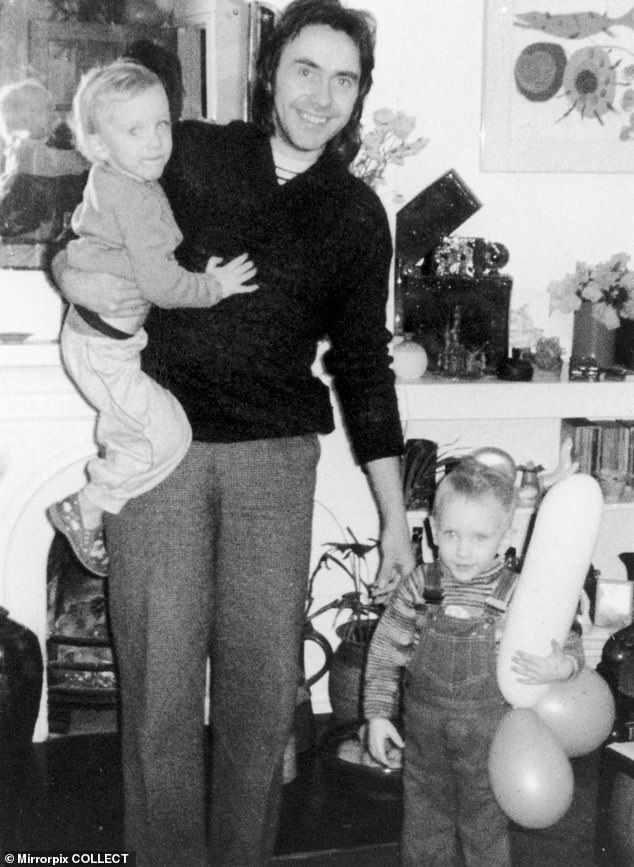 ‘Hold a big soft pillow and and talk to it as if it’s her and as if she’s still there.

‘And if you’ve got family don’t protect them from your feelings, be with them and don’t ask them to give advice – just listen.

‘Most of the time, children just want honest. With Juliet (his daughter) we thought: “Let’s talk to a school counsellor”, but they were out of their depth

‘I went with my own heart and we were very honest. We said she had two brothers and they had died and a bad man had killed them. 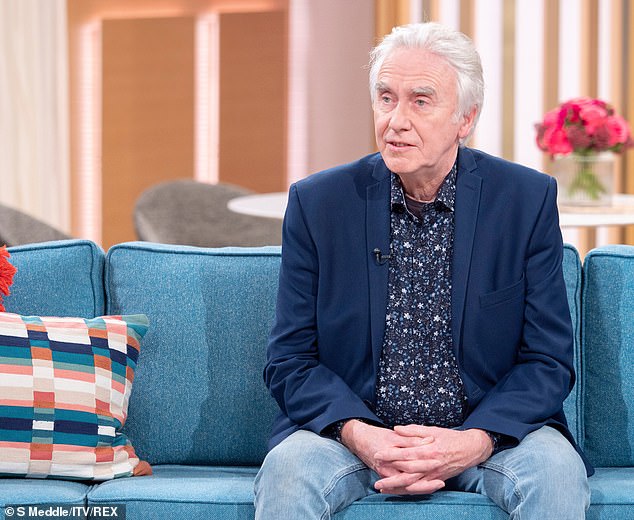 Colin (pictured) took a call from Vanessa, said that her children, aged four and six, were really suffering with the loss of their sister who died fro cystic fibrosis.

‘She was fine with that, that was enough for her. Talking about these things is a good thing.

Speaking of discovering the loss of his children, Colin said: ‘It was a terrible knock at the door, we had been planning a holiday and then I opened the door to two policemen who broke the news.

‘I went through all the stages of grieving pretending it didn’t happen and denial. 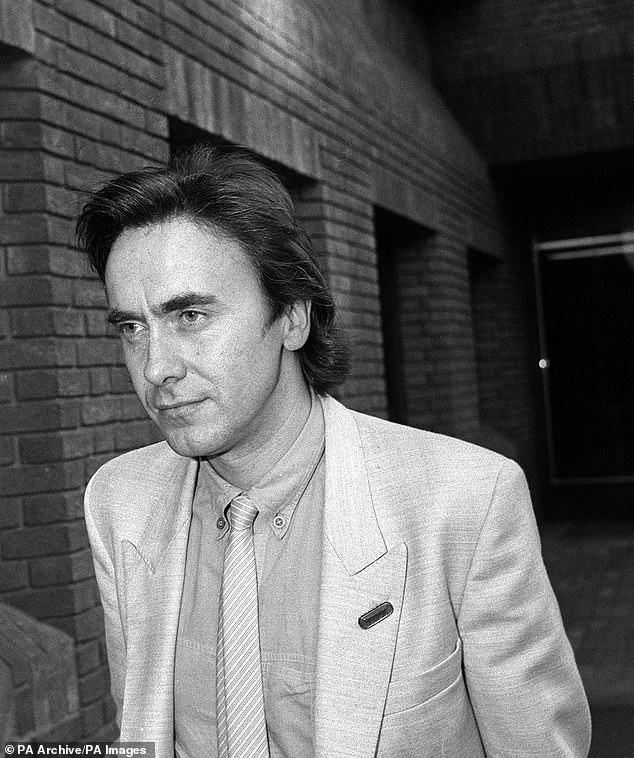 Colin Caffell, one of the victims of the Essex farmhouse massacre, arriving at Crown Court in Chelmsford to give evidence in the trial of Jeremy Bamber in 1985

In the wake of the killing, Colin spoke about welcoming the killer into him home believing him to be a victim of the slaughter too.

‘I welcomed Jeremy into my flat and gave him all the brotherly love as a victim. But he was behaving normally – running up the stairs with wet hair copying a famous photo in the mirror.

‘Once the funeral happened he was in the car and started larking around with Julie Mugford [his then girlfriend] about what he wanted to do with her later in the afternoon – then the next thing I knew he’d been arrested for the first time.’ 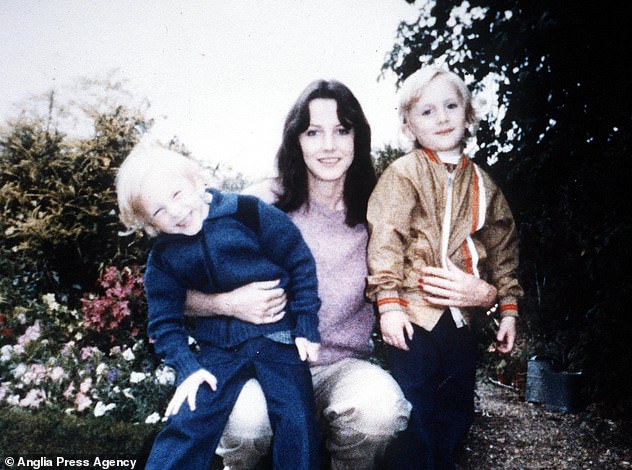 Pictured is an August 1985 family photo showing the twins with their mother, Sheila Caffell

The mass murder sent shockwaves through the country, not least because Bamber tried to frame his dead sister Sheila, a fragile former model known as Bambi, for the crime.

So chillingly effective were the lies Bamber told that not only did he convince the police but even fooled Colin into believing his former wife had killed their twin sons in cold blood before beating and shooting her adoptive parents and taking her own life.

When the truth finally emerged, Bamber was jailed for life. But justice has not brought Colin peace.

Defending his ex-wife, Colin said: ‘People couldn’t wait to say things bout her on TV, she was mentally ill but she was heavily medicated. 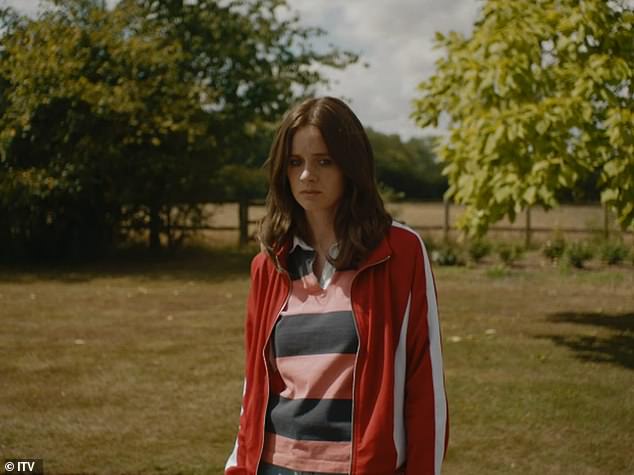 The drama based on the small-screen portrayal of the 1985 killings that shook the quiet village of Tolleshunt D’Arcy, Essex starred Prince Harry’s ex-girlfriend Cressida Bonas as schizophrenic Sheila Caffell 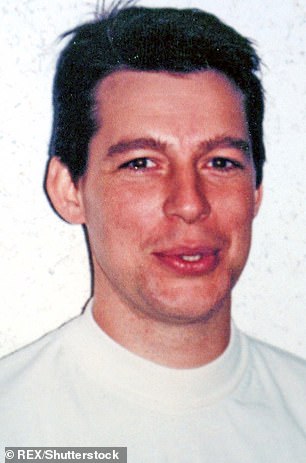 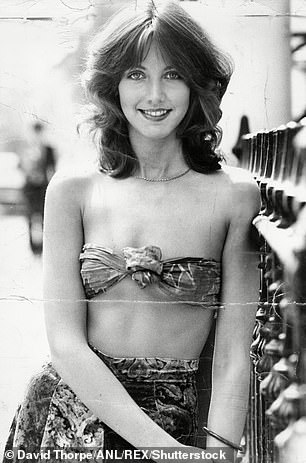 Bambi (real name Sheila Bamber) who became Mrs Sheila Caffel, was found shot dead by police after they were called to her farmhouse along with her parents Neville and June Bamber and her twin sons

‘But because the story had all the elements of a glossy soap opera people in the village who didn’t know her couldn’t wait to get in front of cameras or papers.

‘I was set up to support Jeremy’s story. I feel disgusted now. That’s been the hardest thing to deal with – the sense of betrayal,’ he told the Mail on Sunday. ‘And the rage that came up inside me because of it which certainly didn’t fit my own self-image.’ 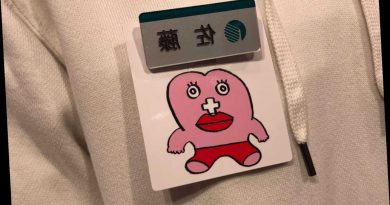 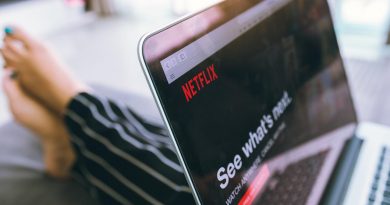 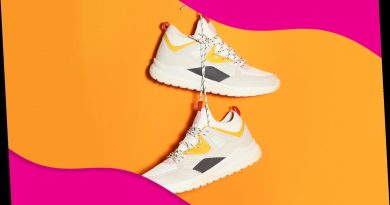