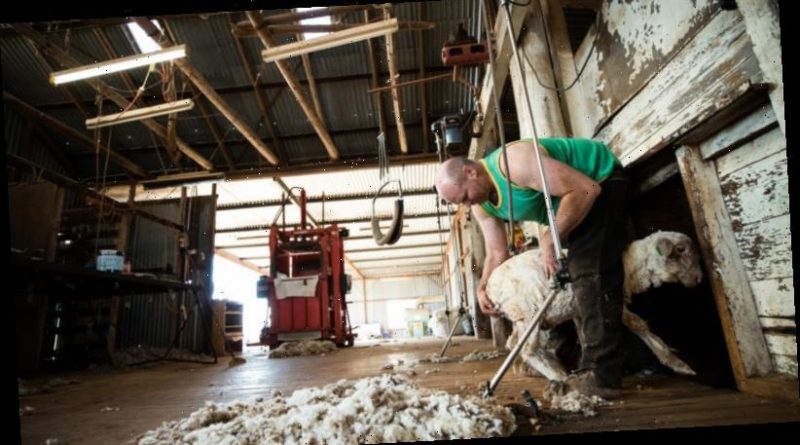 Unshorn sheep that missed their spring hair cut are suffering under the weight of their wool due to an acute shortage of shearers caused by grounded Kiwi shearers that are no longer travelling Australia because of the coronavirus pandemic.

A structural void is opening up in the workforce as the national flock rebounds from this year's drought-induced all-time low in sheep numbers with wool producers saying their industry needs to do more to encourage young Australians take up the shears. 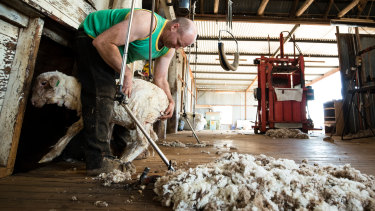 The president of Wool Producers Australia, Ed Storey, said a "crisis" was developing in remote wool growing areas like north west NSW, which struggle to attract enough shearers away from high rainfall areas in Victoria, Tasmania and eastern NSW.

"I'm hearing that some people are a month or two behind in their shearing and that can be critical for both animal welfare and production," Mr Storey said.

Unshorn sheep can suffer from fleece rot, a precursor to fly strike which causes suffering and death.

Existing workforce issues have been exacerbated by COVID-19 which has effectively killed off the annual influx of 500 shearers from New Zealand.

There were 2900 Australians who listed their occupation as shearer in the 2016, down from 12,000 in the 1980s, but due to the varying availability of work the current figures are not accurate reflection of the workforce size.

Shearing was added to the critical skills workforce visa list in August, when Deputy Prime Minister Michael McCormack said he would work with state governments on quarantine arrangements and organise a special trans-tasman charter flight to "ensure that regional industries like wool producers have the support they need".

The flight never eventuated and it now appears unlikely New Zealand shearers will travel to Australia any time soon, despite the creation in August of a one-way safe travel zone that allows New Zealanders to enter Australia quarantine-free after a negative COVID test.

Mr McCormack said charter flights were not needed because commercial flights were now available but he and Agriculture Minister David Littleproud were prepared to offer more assistance if the industry needed it.

"If there is anything further the government can do to help, we will," Mr McCormack said.

The chief executive of Wool Producers Australia, Jo Hall, said she was "frustrated" an effective workforce solution was not available for producers who faced "significant cashflow problems" when they could not get their wool to market.

Wool prices have been depressed throughout the year, in part due to low international demand amid the pandemic.

The national secretary of the Australian Workers' Union, Daniel Walton, said the influx of New Zealand shearers flooded the labour market at a time of peak demand and had allowed farmers to dictate conditions for local workers by "unfairly docking workers' wages for keep, travel and accommodation".

The secretary of the Shearing Contractors Association, Jason Letchford, said the improving outlook for pastoralists meant there "may not be enough shearers once we return to non-COVID conditions" and the industry should do more to bolster its local workforce.

Mr Letchford said producers should coordinate the timing of their shearing regimes so shearers could move from property to property and across districts, following a steady line of work.

"The problem is consistency of work," Mr Letchford said. "The minimum wage in a shed, in terms of take home pay for a new entrant, is $1000 a week. But our median worker's annual salary falls below the national average because the work isn't always available."

"The industry needs to start working together with and with the union on medium and long term strategies for worker retention, and to attract more young people," Mr Storey said. "If you are a young bloke or girl in the city and you're reading this, come out to the bush. There are opportunities to learn, travel the country and earn a quid. You will be welcomed for contributing to the bright future out here." 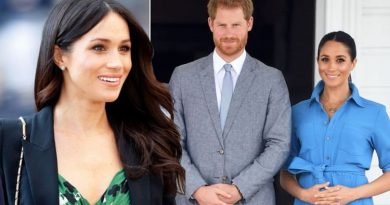 Meghan Markle birthday: What has Prince Harry given her? All the lavish gifts revealed 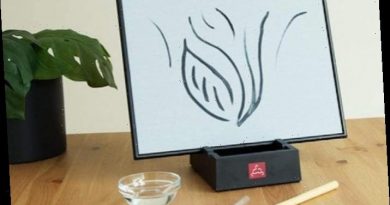 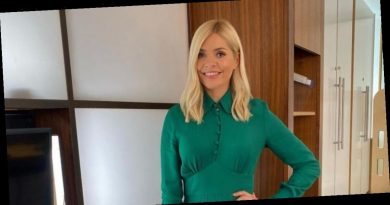