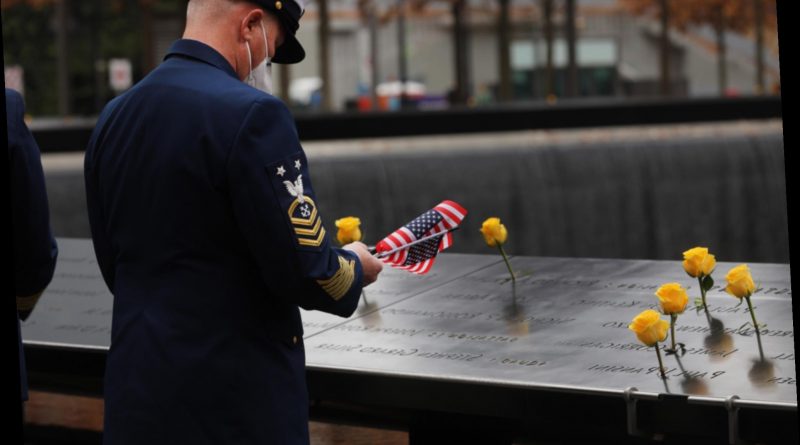 War movie “The Outpost” — Orlando Bloom and Clint Eastwood’s son Scott — is the story of Afghanistan’s Battle of Kamdesh. Eight American lives lost, 27 wounded. A reminder of the bravery of our servicemen and women. Released earlier, this film based on CNN’s Jake Tapper’s book is now giving back. Through Saturday, 350 theaters nationwide will give receipts to the Bob Woodruff Foundation, whose reason for being is to help our wounded vets. Clint served in the Army during the Korean War.

Palm Restaurants are supporting our vets through the 16th with something called a Hell or Hye Water Drink. It’s Garrison Brothers bourbon, pineapple juice, passion fruit, lime and bitters. It’s $20 with $1 going to support Team Rubicon, which helps veterans respond and recover. If you don’t know from Hye Water, who cares? Order one. Unless you’re drunk, the waiters will salute you.

Now for our political veterans: All roads lead to Georgia and control of the Senate. Recognizing President Donald energizes its base, the GOP wants that energized until Georgia’s Jan. 5 runoff date. Believing their party has his back, loyal Republicans will then stick. Since the bankrupt GOP lacks dollars for both the Trump campaign and Georgia’s senate race, they figure to raise that bread in an oven marked “Trump Defense Fund.”

The GOP now needs him. Although legal types will see money — so will Georgia candidates.

More vets. When Sean Connery left us, he was still pocketing nine shillings a week from the British government. His disability allowance was for injuries received while serving in the Royal Navy … WWII, April ’45, in Italy Robert Dole suffered German machine-gun fire in his back and right arm … Medically discharged Marine Corporal Adam Driver has said: “Civilian life can turn into a life-or-death situation” and … “Self-expression is as valuable a tool as a rifle on your shoulder.”

Those we have lost include James Garner, Korean War, wounded behind enemy lines … Gunfire took WWII infantryman Art Carney. Hospitalized in France nine months, he limped the rest of his life … Jack Palance. WWII. 1943. His B-17 bomber crashed. Injuries so severe he underwent facial reconstruction … Lee Marvin. Marine. Served in Saipan. Japanese fire severed his sciatic nerve. He received a lifetime $40 a month.

Other kinds of heroes

Vincent Pastore once owned a bar. When a customer pulled a gun on a scared girl, Big Pussy jumped in, disarmed him, saved the girl … Back when Kirstie Alley gained a few pounds, a muscular dude called her Fatso. Up into their faces stepped Vin Diesel … Montel Williams pulled a boy out of a burning truck … David Hasselhoff rescued a car-crash victim … Dan Aykroyd helped subdue a disorderly drunk on a Montreal-LA flight … When a teen was stung by a jellyfish, onetime Martha’s Vineyard lifeguard Jake Gyllenhaal upended bodily fluid to counteract the sting … Tom Cruise stopped to help a hit-and-run victim. Even paid her hospital bills … Brad Pitt rushed to save a lady from a speeding car that had jumped the curb and was hurtling toward her.

“No hero, this guy couldn’t fix anything at home for his parents. But with two fingers, he could unlock a bra in the back seat of a Chevy under three seconds.” 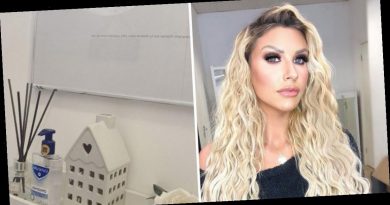 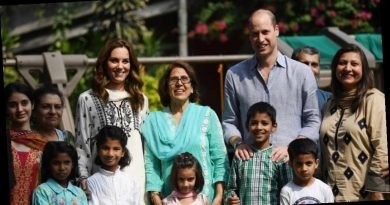 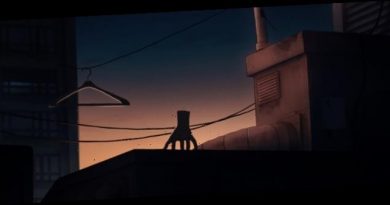