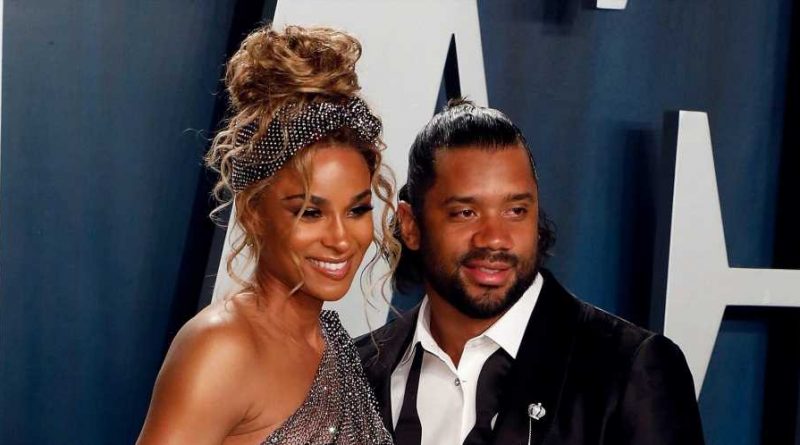 The couple is sharing more of their trip to Venice, Italy, which they recently embarked on in honor of their fifth wedding anniversary.

One fun post on Ciara's Twitter feed Monday shows the "1, 2 Step" singer, 35, and Wilson, 32, walking out of the same building Prince Charles and Princess Diana once did during a trip to the city back in 1985.

Just like Charles and Diana, the pair is flanked in the back by two men who are exiting the building behind them.

"You Always Make Me Feel Like A Princess @DangeRussWilson," Ciara wrote, adding the hashtags, "#5YearAnniversayTrip" [sic] and "#Italy."

Royalty is a fitting theme for the trip, as Tuesday marks the fifth anniversary of Ciara and her NFL-pro beau's fairytale wedding in England.

One photo from the star-studded event featured the happy couple and their bridal party posing outside Peckforton Castle in Cheshire, U.K., all beaming as they showed off their formal attire. Wilson wore a custom Giorgio Armani made-to-measure evening-tails ensemble, while his groomsmen all sported classic Armani tuxedos.

Ciara's one-of-a-kind Cavalli Couture gown featured Chantilly lace and floral appliqués with a long train and veil, while her bridesmaids all wore custom black stretch satin dresses designed individually for them by Michael Costello, with input from the bride.

The entire event — from the intimate ceremony, which was set to music from Marvin Sapp, to the reception, which featured an appearance by Earth, Wind & Fire and continued with music by DJ Nabs — was planned by Mindy Weiss, whose client list includes Nicole Richie and Fergie.

Meanwhile, Diana's famous wedding dress recently went on display as part of an exhibit called Royal Style in the Making at Kensington Palace last month. It will be available for viewing until Jan. 2.

Visitors are able to examine the intricate details of the gown, from its scooped neckline to its puffed sleeves trimmed with bows — and, of course, the dramatic 25-foot train that filled the aisle of St. Paul's Cathedral when Diana and Charles, 72, wed in July 1981.

This is the first time Diana's bridal ensemble has been displayed in nearly 25 years. It previously was part of a July 1998 exhibit at Diana's ancestral home, Althorp, almost a year after the royal's tragic death.

"It will be like seeing an old friend after all these years," designer Elizabeth Emanuel told PEOPLE. "I was looking at the images again today, and I can't believe how many sequins we sewed onto the dress. This is going to be a wonderful exhibition."

This story originally appeared on people.com 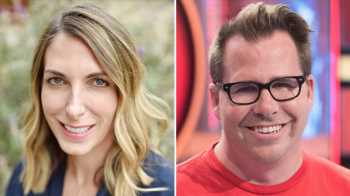 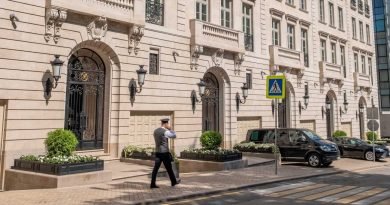 I walked through Moscow's 'Golden Mile,' one of the city's most expensive neighborhoods, and got a glimpse of what most photos don't show you: It's a mix of the old, the new, and the abandoned 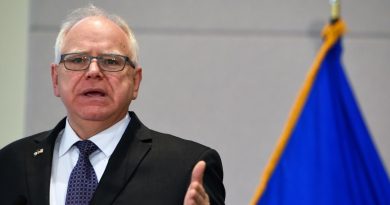