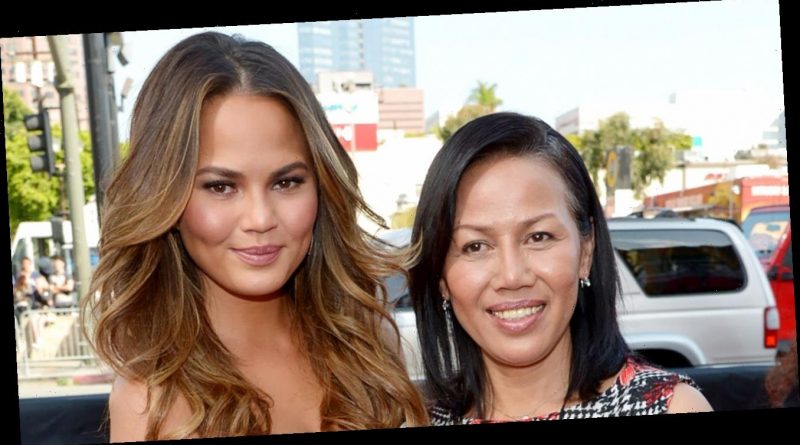 More tasty treats from the Teigens are on the way! Chrissy Teigen recently shared that her mom, Vilailuck Teigen, is currently working on her own cookbook.

The Bring the Funny judge, 34, posted a peek at one of the photographs that may appear in the book on her Instagram on Tuesday, July 28. In the snapshot, Vilailuck slices a potato at a kitchen counter while standing next to her son-in-law, John Legend, and shares a knowing look with him. In the background, Chrissy stands in front of the stove with a pan in her hand, glaring at her mother.

In a separate update on Twitter, Chrissy included a brief video of her and her mom making what appeared to be lettuce wraps. “Big day,” she shared along with the clip. “Shooting mom’s Thai cookbook. She really killed it.”

The Utah native added: “[The book is] the perfect blend of growing up Thai in an American household!”

Vilailuck, who goes by the nickname Pepper Thai, has long been an inspiration for some of her daughter’s most popular culinary creations. In fact, there is a section in each of Chrissy’s bestselling cookbooks — Cravings and Cravings: Hungry for More — dedicated to some of Vilailuck’s recipes. 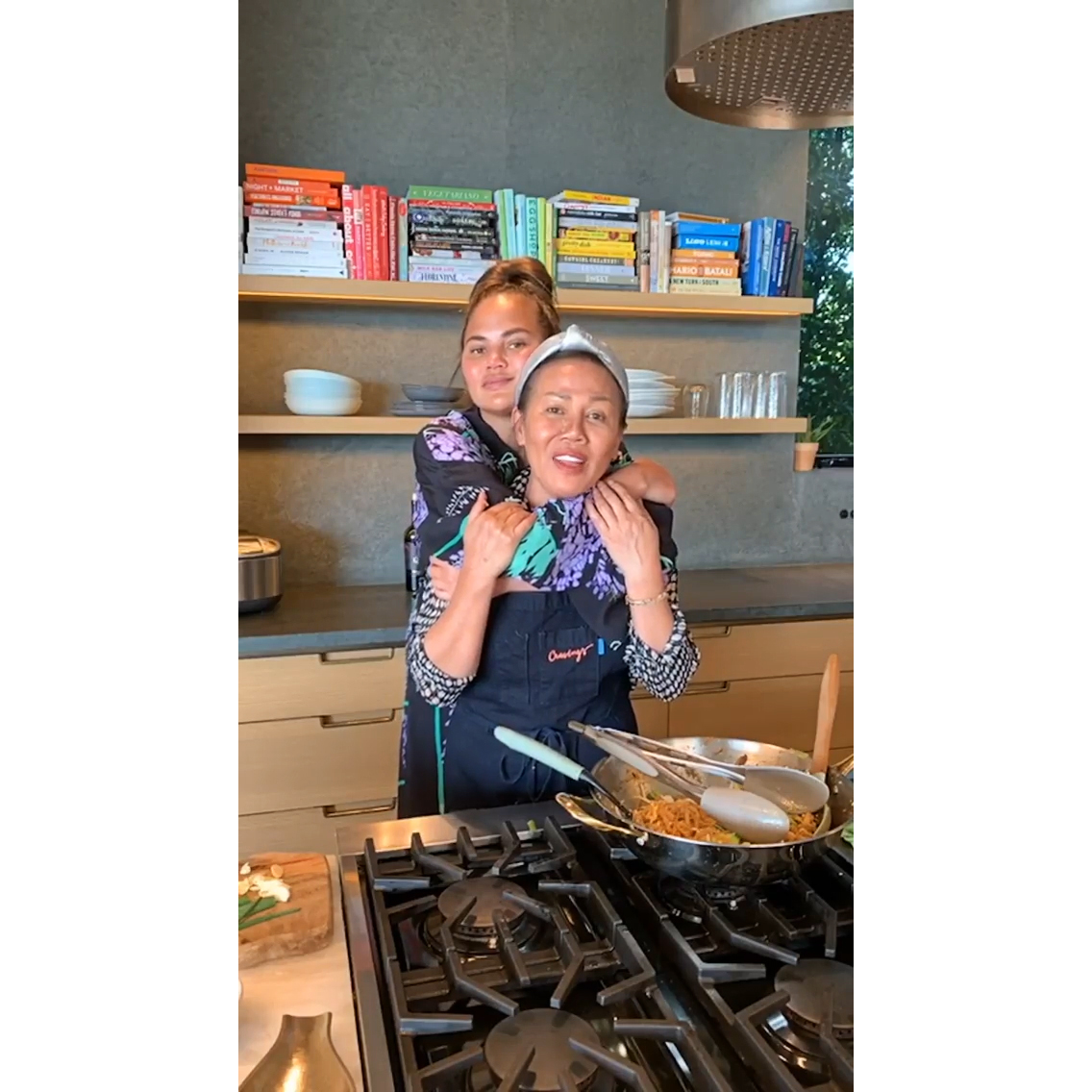 Additionally, the family matriarch also hosts her own “Pepper’s Corner” series on Chrissy’s Cravings website, in which she shows viewers how to make some of her most beloved dishes. Earlier this month, she whipped up a plate of pad kee mao (A.K.A. drunken noodles), and in April she shared a pad Thai recipe that is from her hometown in Thailand.

Chrissy, who has her own line of Cravings cookware, has even talked about how Vilailuck has influenced many items from her popular collection. “As my go-to chef for all my favorite comfort foods, my mom (‘Thai Mom,’ more famously known as @pepperthai2) has been such a big influence on my flavor palette and all things Thai culture,” she told Target in May 2019. “So when it came time for my line, I really wanted to include items from that side of me.”

Celebrity Food Moments That Make You Scratch Your Head: Kim, Kylie and More

Vilailuck’s cookbook is slated to be released in spring 2021. 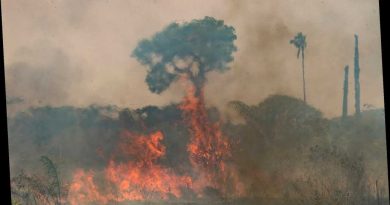 Amazon continues to burn in 2020 despite promises to save it 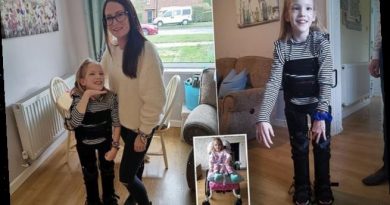 First NY Coronavirus Patient Released from the Hospital After 53 Days: 'We Needed This Win'