This is the real Chrissy Metz. Although she’s been focusing on This Is Us for the last five years, the 40-year-old actress is looking forward to baring it all on her new album.

Metz has released four songs so far. Her team has toyed with the idea of releasing an EP or waiting for the full album, but either way, she’s hoping to tour — a plan that was delayed because of the coronavirus pandemic.

“I just finished a movie and so I’m like, ‘OK, I have a month! How much can I pack in before we go out to work for the last season?’” she told Us Weekly exclusively on Friday, July 30, at Nashville’s famous Bluebird Cafe, where she debuted multiple new songs. “I’m hoping sooner rather than later.”

This Is Us’ Flash-Forward to Kate’s 2nd Wedding: Everything We Know So Far

For the performance, Metz was joined by songwriter Jimmy Robbins and recording artist Blessing Offer. Proceeds benefited the CMA Foundation and its mission to provide resources and support for music teachers, students, and music education programs across the U.S. 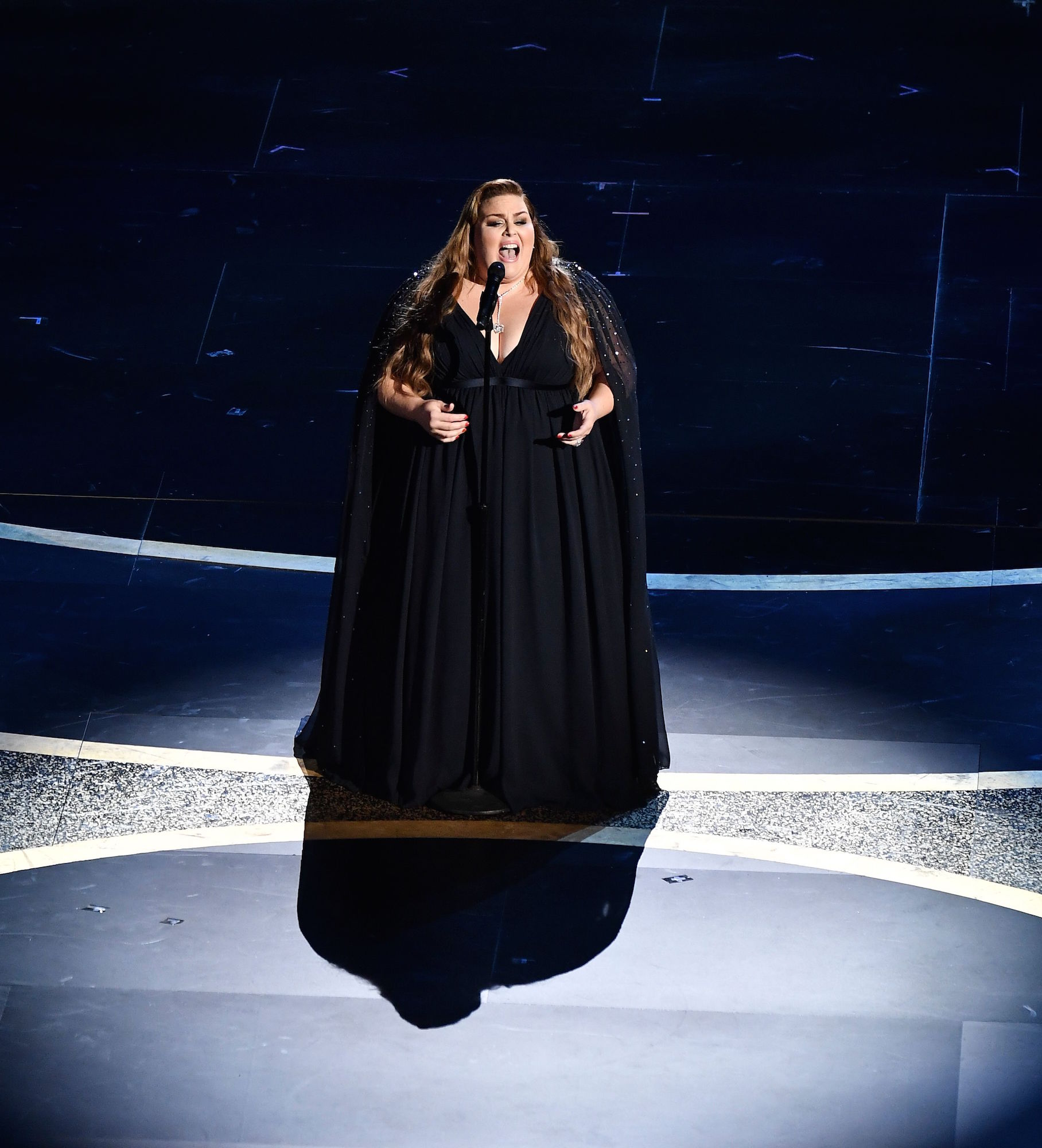 For now, Metz is looking ahead. As for what comes next after the NBC hit show ends next year, the Florida native isn’t sure whether she’ll focus on her acting, her music or both.

“It’s so hard! I would love my music to be in TV shows and film,” she told Us, adding that she bought a home in Tennessee and is currently staying there. “I could never give up acting. Do I want to just focus on a tour? That would be awesome. That would be ideal. I would love to just go on tour and really have that experience full on.” That said, if the right roles come along, she’s not going to say no.

Her new music, which includes a love song about boyfriend Bradley Collins, as well as an inspirational single about following your dreams, is all about sharing her experiences. One track especially hits close to home: “Broken Hearts Break Things.”

How Will It End? Everything the ‘This Is Us’ Cast Has Teased About Season 6

“I think the reason why we’re in what we’re in, in our world and in our society, is the fact that hurt people do hurt people. We wouldn’t be in the situation that we are in, in any capacity, if people’s ego and their pride [wasn’t projected],” the Breakthrough star shared. “We’re all of our parents’ past trauma and we project that and give it to the next person. When do we break this cycle?”

The song focuses on her relationship with her step-father, which she chronicled in her 2018 book, This Is Me, writing that he was physically and emotionally abusive. In the memoir, she detailed the painful situation and how she found a way to forgive him.

“It took a while to understand that the pain that he went through wasn’t his own, but he was given it. At some point you have to sort of forgive the person for yourself,” the Emmy nominee shared with Us. “I think if people knew better, they would do better. And if they don’t, it’s because they’re troubled and still processing it. We have to have grace and mercy around that and it’s always the people who deserve it the least who need it the most.”

The song is one of the most meaningful for many reasons. Not only did she write it first, it was also extremely cathartic. Metz added, “It was just something that I had been carrying for a long time.”

With so many personal messages, is anything off-limits when she creates the album? The short answer is no.

“I just know from every experience I’ve had — whether it’s a terrible audition, a terrible date, a bad relationship, whatever — people learn and grow from other people’s experiences,” the Golden Globe nominee said. “I love this wave that’s happening on Instagram. I literally follow people who make cookies, psychologists and therapists. That’s about all I follow and maybe Lizzo! I’m learning so much from the way that other people are processing their trauma and their issues. We aren’t taught that, and we don’t know how to do it. … I’m like, ‘Wow, the more honest I am, the more growth and healing there can be.’ It’s healing for me.” 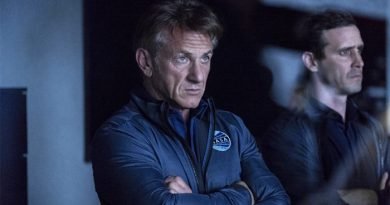 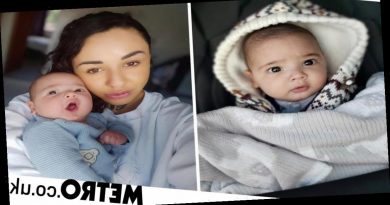