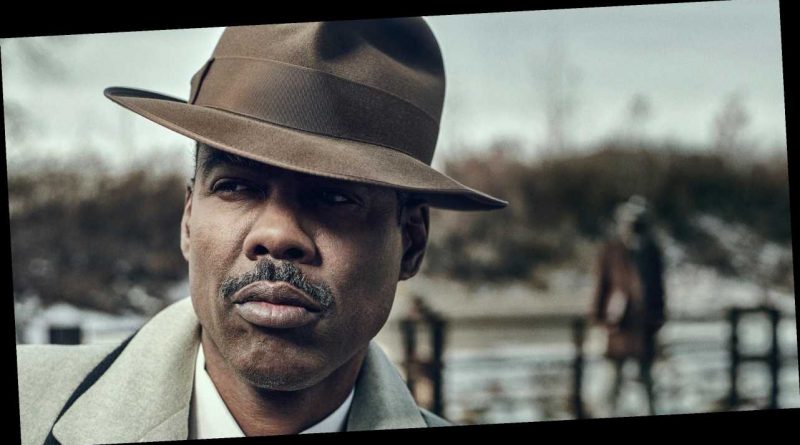 In 2018, Chris Rock got a call from Noah Hawley, the creator of the Emmy-winning anthology series Fargo, who offered him a part in the series fourth installment. Set in Kansas City in the 1950s, the new series stars Rock as mob boss Loy Cannon.

Hawley says that he sees similarities between Rock and his character, noting that they both built an empire for themselves out of nothing. Rock met Hawley on the set of his 2019 film, Lucy in the Sky, and he immediately said yes to the part, which would be a departure from his usual roles in comedies.

RELATED: The Boys Spinoff Coming To Amazon Prime (Along With Season 3)

Reflecting on the darker side of life has helped prepare Rock for his new role. Born in Brooklyn’s Bedford-Stuyvesant neighborhood, Rock was the oldest of seven kids. As a child, he was bussed to a school in a mostly white neighborhood where he was brutally bullied by his racist classmates. He eventually dropped out of high school and began performing at comedy clubs, where he met his mentor, Eddie Murphy.

Rock was eventually cast in Saturday Night Live where he was the only Black male cast member. After three years, he left and launched himself into stand-up again, where he thrived. Although he has frequently appeared as a guest star in shows, Fargo will mark Rock’s first on-screen return to television in a starring role since he left SNL in 1993.

Fargo, which will debut on September 27,  is expected to be a turning point in Rock’s career. He will lead a cast that includes Jason Schwartzman, Jessie Buckley, Ben Whishaw, and Timothy Olyphant as the head of a Black crime syndicate escaping the Jim Crow South who face off against the Kansas City mafia. The fourth season has already received positive reviews from critics and has an average score of 81% on RottenTomatoes.

READ NEXT: Black Actors Had A Historic Year At The 2020 Emmys 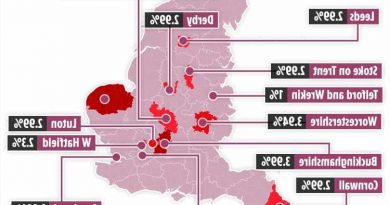