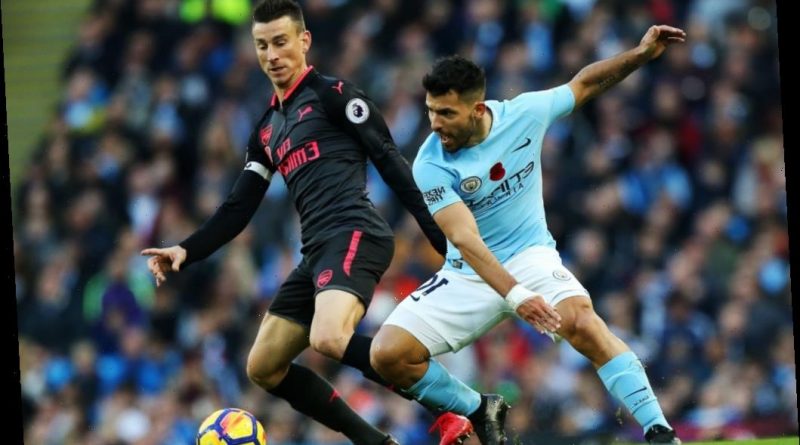 Chinese state television is removing English Premier League soccer matches from their schedule amid the growing political feud between Beijing and the UK government.

CCTV, which has the rights in China, won’t be showing the remainder of the current season, per a Bloomberg report. The game between title winners Liverpool and top four team Chelsea wasn’t aired as planned Wednesday night.

However, according to reports, the blackout didn’t extend to streaming services, with the game shown on Chinese video app PPTV, which inked a massive $560M rights deal to the EPL back in 2016.

Relations between the U.S. and China further deteriorated this week, with President Trump’s administration on Wednesday shutting the Chinese consulate in Houston. Beijing has threatened to retaliate. 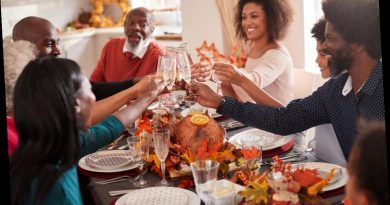 29 Family Captions For Thanksgiving & Spreading The Love On The ‘Gram 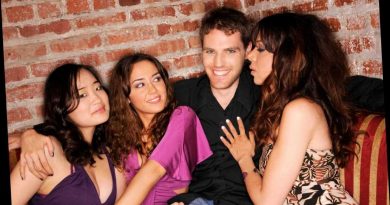 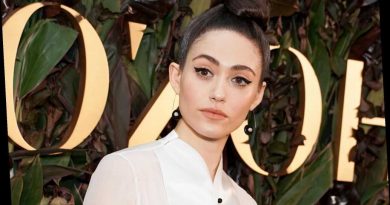