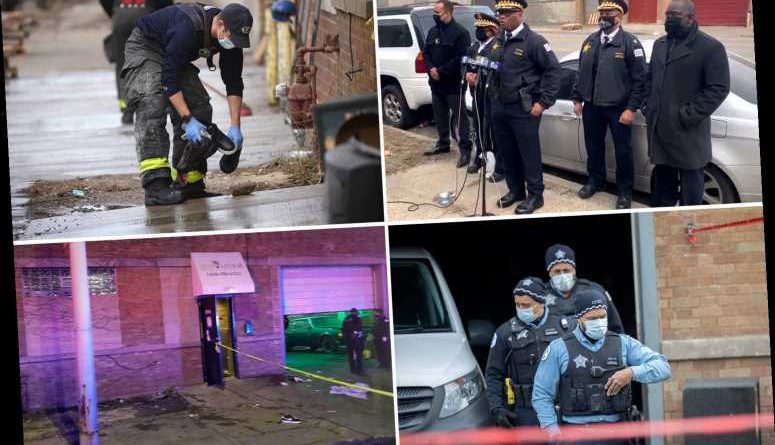 TWO people have been killed and at least 13 wounded after a shooting at a party on Chicago’s South Side.

The two victims killed have been identified as Rayneesha Dotson, 30, and Lionel D. Darling, 39, both from Chicago, according to the Cook County Medical Examiner's Office. 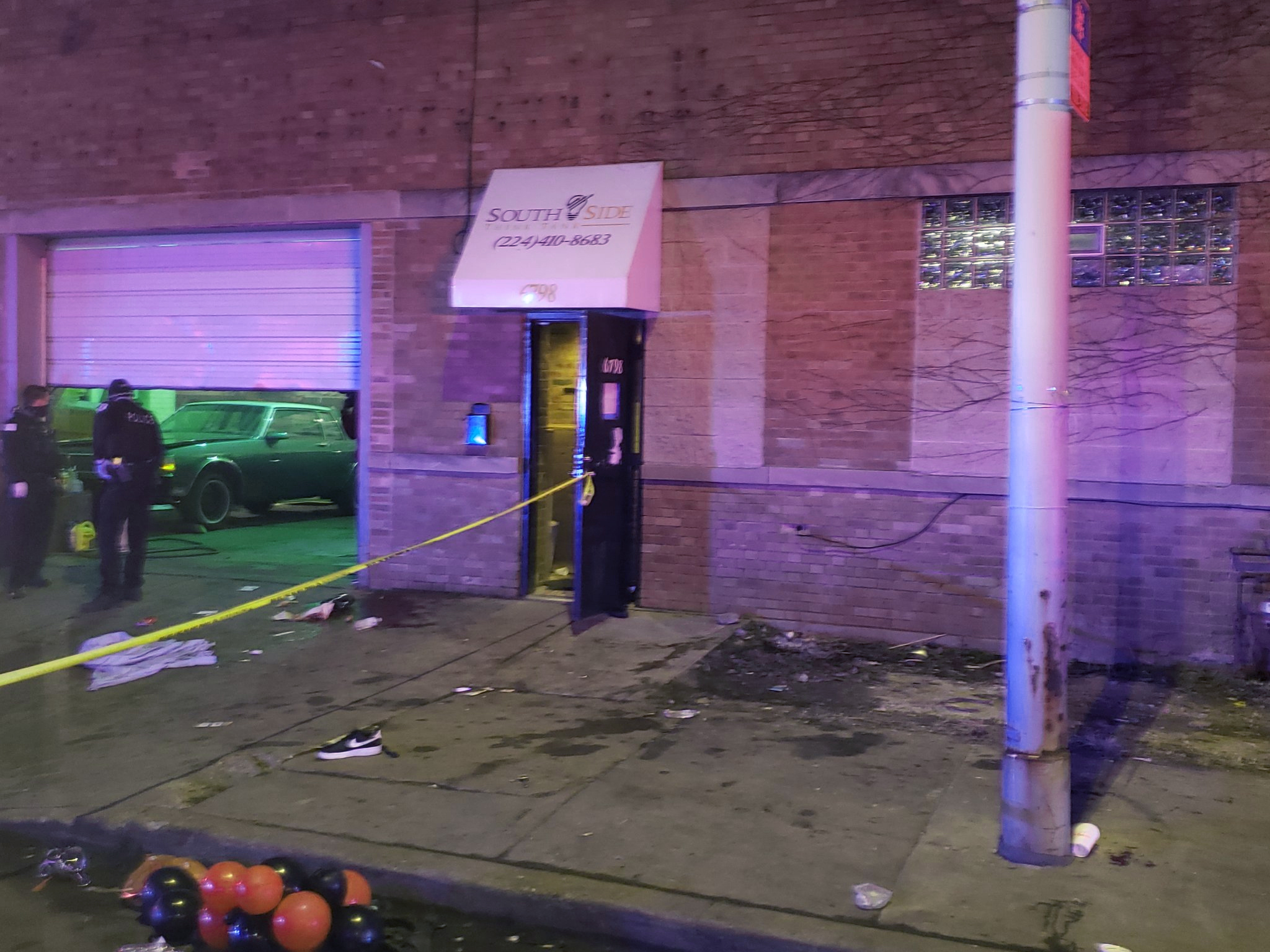 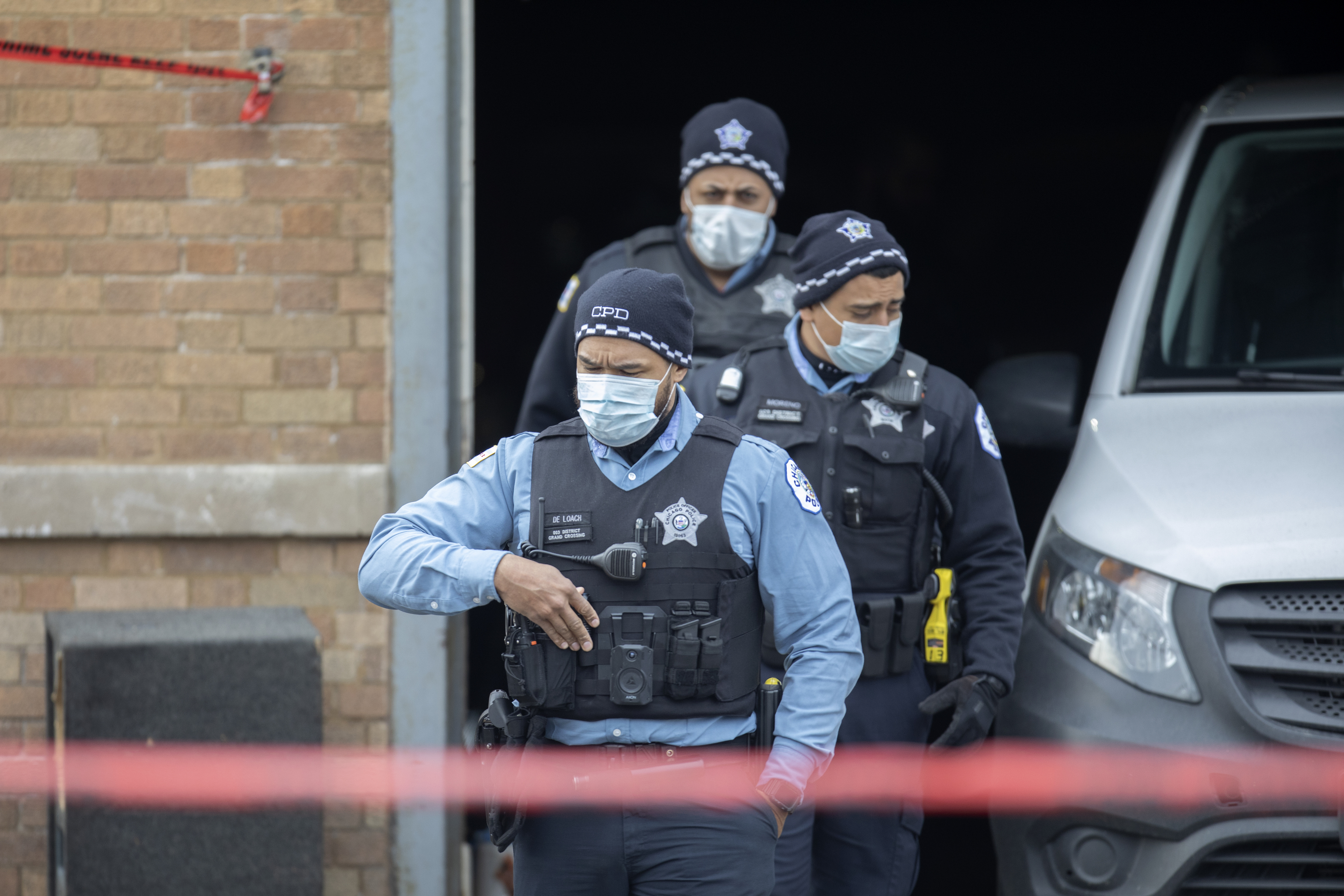 Authorities said the gunfire erupted early Sunday in what they believe may have been a gang-related shooting.

Officers responded at around 4:40am to reports of a shooting at a towing company where the party took place.

Jose Jara, a police spokesman, said in a statement that those shot were between the ages of 20 and 44.

Seven of the wounded were taken to hospitals in serious to critical condition, fire department spokesman Larry Merritt told the Chicago Sun-Times.

Others went to hospitals on their own or were taken by acquaintances.

Authorities said this complicated getting an accurate count of the wounded – it was initially reported that 10 people had been shot, but this was later raised to 12 and then 15 people. 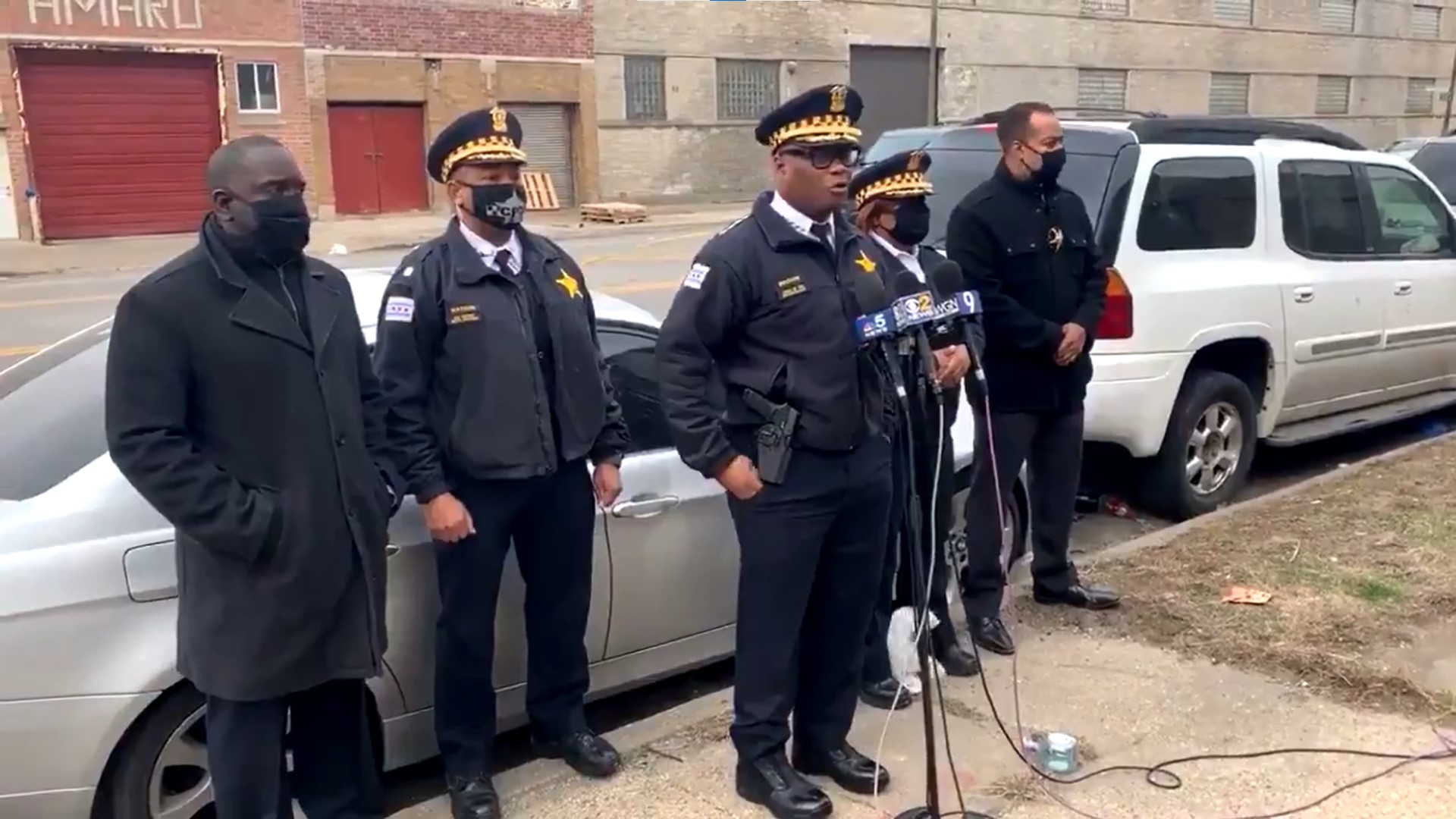 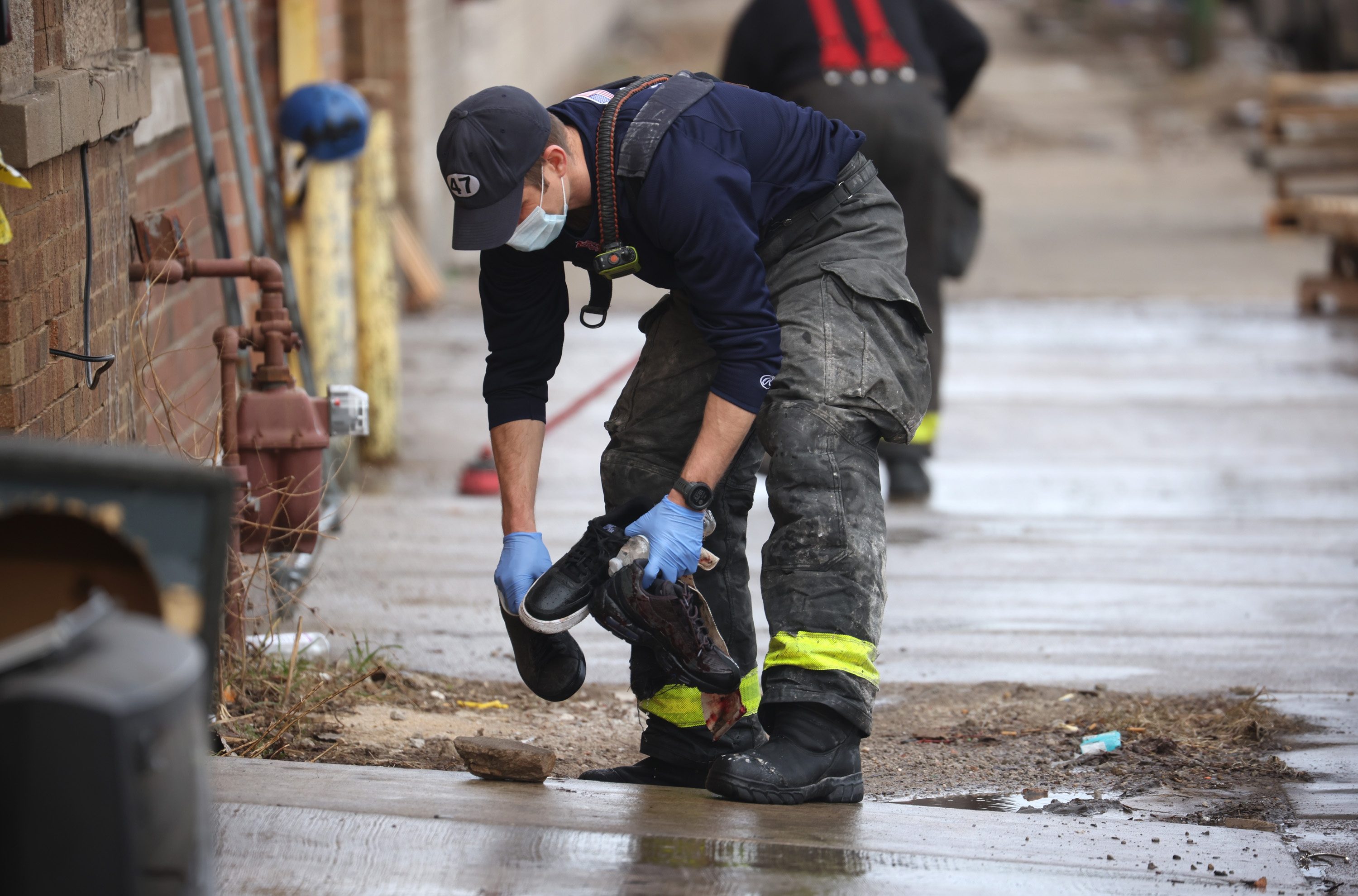 Red and black balloons and a shoe were placed on the ground outside the business shortly after the shooting.

It said a blood stain was could also be seen on the concrete.

According to the Chicago Tribune, preliminary information in a police report said the shooting may have been gang-related.

A woman who had been shot in the head was found dead outside the building, and a 39-year-old man was found dead inside in a back room, according to the police report.

Authorities hadn’t made any arrests as of Sunday afternoon.

Speaking to reporters near the scene of the shooting in Chicago’s Park Manor neighborhood, Police Superintendent David Brown said investigators were still seeking a possible motive.

Brown said four guns were recovered at the scene, but he didn’t say whether investigators believe more than one person fired shots.

“We have a lot of work to do,” Brown said. “Detectives are really just getting started.”

A bar had been step up in a garage attached to the business for what Brown described as a “pop-up party.”

“We don’t know what the celebration associated with this party was at this point, we’re still trying to follow-up on leads on what that motive might be,” Brown said.

Chicago Mayor Lori Lightfoot called the shooting “outrageous” in a series of Twitter posts Sunday, urging those who witnessed it to come forward and tell police what they saw.

She added that “people out there, people reading this, know who pulled the trigger last night.”

“For the mothers who will never hear their child’s voice again, and the children who will grow up without a parent, I urge you to please support our city in this investigation so justice can be served and our families can move forward from this tragic and heart-shattering loss.”

More than 760 people were killed in Chicago in 2020, one the highest homicide totals in the city in 20 years. 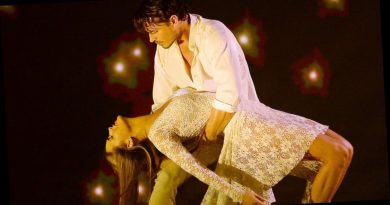 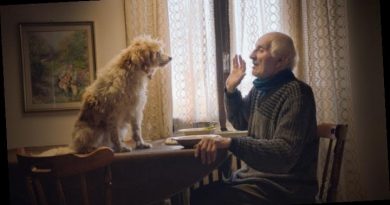 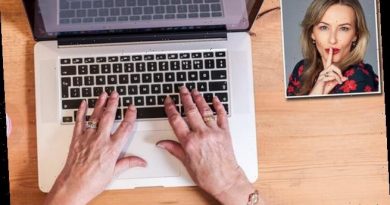 My face looks great; my hands give my age away