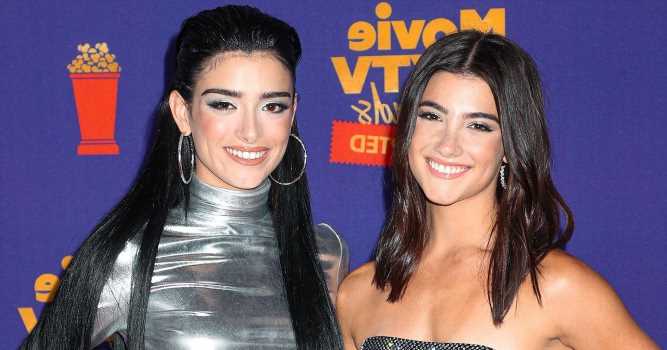 Getting real. Fans have gotten to know the D’Amelio family through brief snippets via TikTok videos, but now Charli D’Amelio, Dixie D’Amelio and the whole family are opening up in a brand-new way thanks to their Hulu reality series — and they aren’t holding back.

The D’Amelio Show, which premiered on Friday, September 3, follows the Connecticut natives as they face new opportunities and challenges in the Hollywood limelight. During filming, the sisters were keen to showcase their authentic selves while filming.

“[The show’s] our lives, it’s our mental health, it’s our emotions,” Dixie, 20, exclusively told Us Weekly while promoting the show with her family ahead of the premiere. “And it’s also showing something that we’re learning about at the same time. Like we have no idea what we’re doing, but I mean, I think it’s just cool to be able to see our journey and how, like, every day we wake up and learn something new, every day we have as different and you can see that in the show. 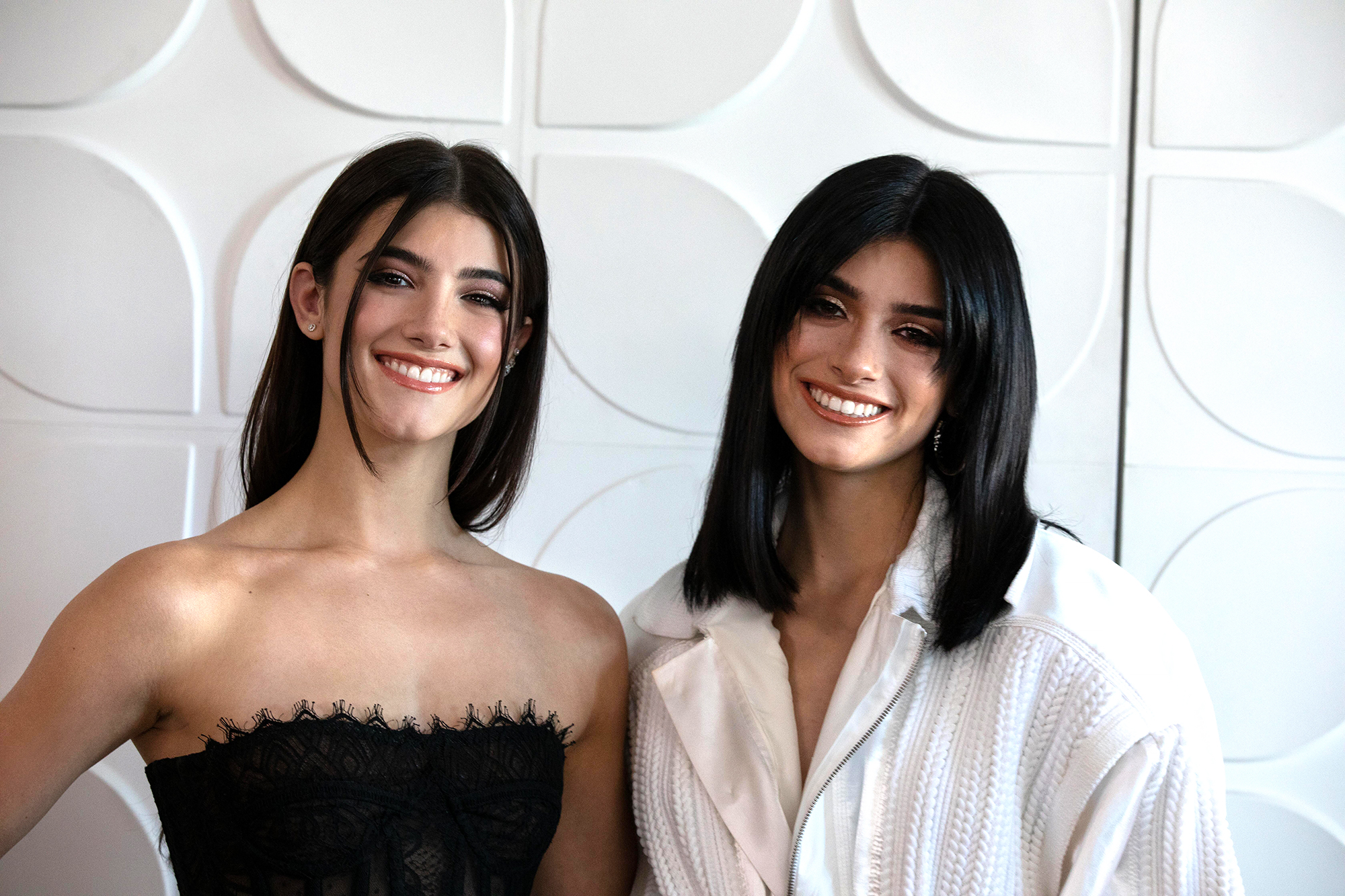 The influencers were even keen to share their personal mental health journey with fans on the Hulu series.

“I think it was important because I knew I wasn’t going to be in that moment forever,” the “Be Happy” crooner noted. “I knew everything was eventually going to be better. Even if I couldn’t see when or how I wanted to show my personal growth. I wanted to show literally the bottom of the bottom of how I’m feeling and just me knowing that it was just going to get better, really pushed me to have that filmed and have that shown to people.”

The Most Influential Celebrities on Social Media

She continued, “And now watching it, I realized how much I’ve grown in the past couple of months and how the negative comments don’t even affect me even if I can, I can read a hundred of them and I’m just like, ‘Oh, that’s fine.’ It’s a hundred comments out of the 50 million people who support me. A few comments saying some mean things won’t bother me.”

Additionally, her 17-year-old sister, Charli, has also learned to push past the negative comments on her social media posts and not let that faze her. 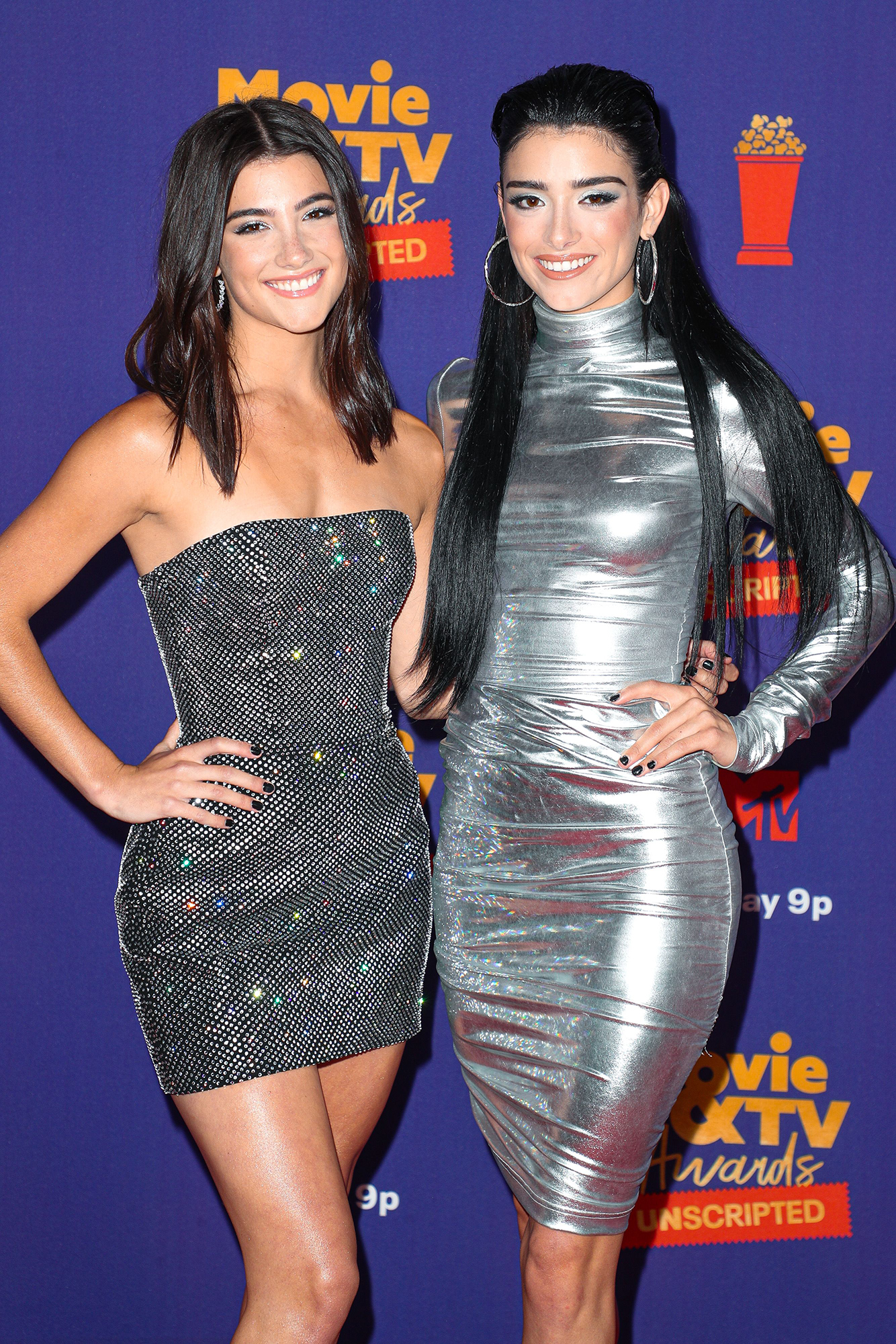 While it can be difficult for any parent to watch their children go through such struggles and hardships, mom Heidi D’Amelio also detailed her own growth after seeing how her two dancing daughters have handled sudden fame and their mental health struggles.

“I have also had a lot of growth in that department,” the family matriarch, 49, said. “I learned a lot from Dixie and Charli, and they’ve taught me to not spend my energy doing that. It’s not worth it. It makes it worse and gets more attention to that negativity and don’t bring it there. So as hard as it is, I don’t engage anymore, but it’s, yeah, it’s hard. You want to protect your kid? … No one wants people saying mean things to their kids, but I’m getting much better.”

The two sisters previously revealed to Us in July 2020 that their bond has gotten even stronger while navigating sudden fame.

“If anything, our bond has gotten even stronger as sisters because the ‘fame’ isn’t always the easiest to navigate,” the influencers exclusively explained at the time. “We are consistently there for each other and always supporting each other, on-camera and off. Our parents play a big role in making sure that we stay grounded and keep us feeling like normal teenagers.” 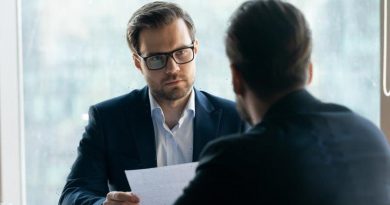 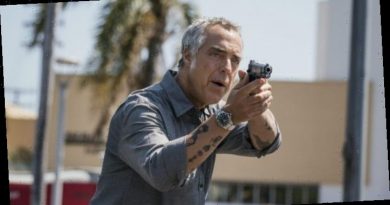 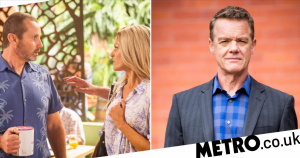 Paul's attacker unmasked, a sad goodbye and 4 other Neighbours spoilers