Home » Lifestyle » Chance to Have Dinner with Tom Brady, Receive His Signed Jersey Goes for $800,000 at Auction 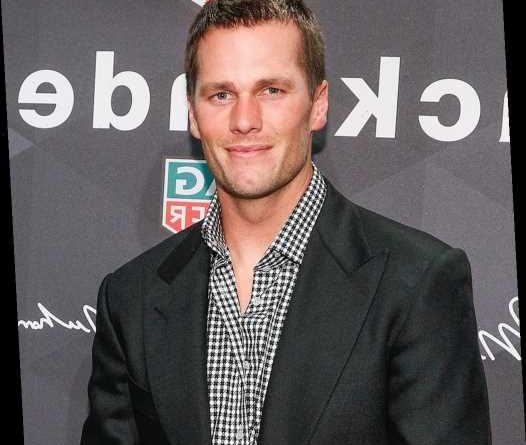 "After 20 historic years with the powerhouse known as New England Patriots, Tom Brady is packing his bags and leaving the chilly shores of New England for the warm picturesque beaches of Tampa Bay," a description on the auction's page reads. "As a fan, you've watched him dominate the NFL with his six Super Bowl Championships, four Super Bowl MVPs, and many more impressive accolades, and now you can watch him take his talent down South."

"You'll get to join Tom in this historic and unprecedented experience by attending (with three friends) his first game with the Tampa Bay Buccaneers, in addition to either a private dinner or a private workout with Tom himself — the choice is up to you and your friends!" the description continued.

According to the All In Website, 100 percent of the money raised from Brady's auction — and dozens of others — will go directly to Feeding America, Meals On Wheels, World Central Kitchen and No Kid Hungry.

Another NFL legend, Peyton Manning, also saw his All In Challenge auction go for an extremely high price. Manning put up 18 holes of golf and dinner and saw it go for a winning bid of $525,000.

A game of HORSE and courtside seats next to NBA Hall of Famer Magic Johnson sold for $220,000 on Tuesday. 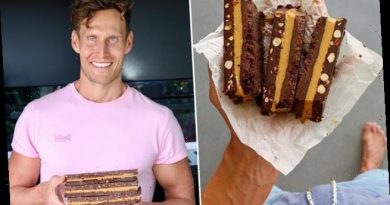 Ne-Yo Confirms He and Wife Crystal Smith Have Split 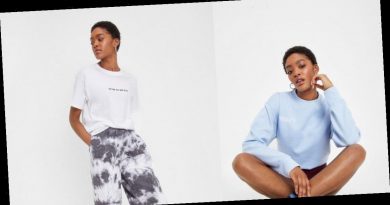