Home » Lifestyle » Cardi B & Offset: How Strip Club Felony Charges Has Only ‘Made Them Stronger’

Cardi B’s legal woes stemming from a strip club brawl has brought her even closer to husband Offset. The two are in a ‘really good place’ and he doesn’t want to lose her to prison.

Cardi B is facing 14 charges — including two for attempted felony assault — stemming from a strip club brawl in Aug. of 2018. While she’s confident she won’t be serving time, telling reporters outside Queens County Supreme Court on June 25 that “I ain’t going to jail, I got a daughter,” in reference to her 11-month-old baby girl Kulture, who she shares with her husband Offset, 27, the Migos member is still worried for his wife. Especially now that they’re closer than ever. “Cardi and Offset are in a really, really good place. Losing Cardi would be the worst thing in the world to him,” a source tells HollywoodLife.com EXCLUSIVELY.

“Offset is feeling very confident that Cardi will never see the inside of a jail cell even with the two felony charges. Offset knows that she has a fantastic legal team behind her and will do everything in their power to fight these charges no matter what,” a second source tells us EXCLUSIVELY. “Offset has been incredibly supportive of Cardi and ensured her she has a shoulder to lean on throughout this whole ordeal. If anything, this legal drama has only made them stronger and has shown each other they will have each other’s backs through thick and thin.”

Things couldn’t be better for Cardi right now, other than the strip club legal drama. She just took home Album of the Year for Invasion of Privacy at the BET Awards on June 26 to add to her impressive trophy collection that also includes a Grammy for Best Rap Album. Her daughter Kulture is about to celebrate her first birthday on July 10 and Cardi has already showed off a massive $100K diamond chain with cartoon characters on it designed by prolific hip-hop jeweler Eliantte that will be one of many gifts for her little girl.

“To worry only adds unneeded stress to the situation,” a third source tells us EXCLUSIVELY. “Offset and Cardi are living their lives normally and don’t think about the serious charges laid against her throughout the day. In a weird way Offset’s past behavior has made him a better man and Cardi appreciates the change he has done for them both and Kulture. They are all in a perfect spot right now.” 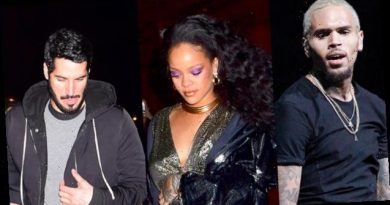 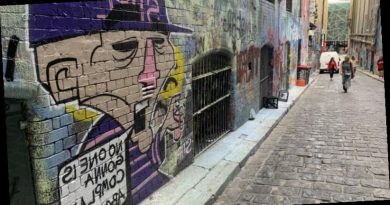 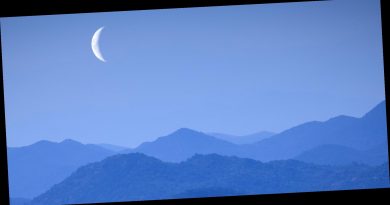