When documentary filmmaker Ezra Edelman, an Oscar winner with “O.J.: Made in America,” sat down at a panel during the Cannes Doc Day last week and started off by saying he was just talking about the rise of fascism in the world and enduring racism in sports, there was a feeling this session would be an especially poignant one.

The event, organized by Cannes Docs – Marché du Film, in association with L’Œil d’or – Documentary Award, the CNC, UniFrance and ACID, saw Edelman sit down for an hour-long conversation with film producer Joslyn Barnes, an Oscar nominee with “Strong Island” and “Hale County This Morning, This Evening,” in which they delved into issues ranging from social media anxiety to identity and legitimacy as a filmmaker.

Edelman, who is known for his sports-themed documentaries, was in Cannes this year as jury president of the L’Œil d’Or Documentary Awards, awarding the best documentary at the Cannes Film Festival.

The filmmaker started off the panel addressing racism in soccer after Italy defeated England on penalties at the Euro soccer championship final. After three Black English players missed their penalties, they faced a torrent of racist online abuse the next day – a sight that was neither new nor surprising to Edelman.

With this spark of events intersecting sports with politics, Edelman was reminded of one of his own documentaries: “The Opposition,” released in 2014 by ESPN, which told the story of the 1973 military coup in Chile, when American-backed dictator Augusto Pinochet transformed Santiago’s National Stadium into a torture jail for political opponents.

Despite his numerous accolades as a documentary filmmaker, Edelman found himself in the film industry almost by accident. “Everyone who’s in Cannes probably wanted to be a filmmaker when they were younger, but I wanted to be a baseball player,” he said on stage.

His parents, Barnes reminded us, were huge figures in the civil rights movement, particularly his mother, Marian Wright Edelman, who was a famous campaigner for children’s rights in the U.S. and remains the founder and president emerita of the Children’s Defense Fund.

With this activist background, it’s little wonder Ezra Edelman’s work is thus carried by a strong political conscience, even on issues like baseball or soccer. Yet the filmmaker has found it difficult to reconcile his political voice with today’s world of social media, where the flow of information and publications can feel pressuring to many.

“Our world is currently dominated by social media; you’re supposed to express yourself constantly, but there can be empty messages, empty chatter… It causes me a lot of anxiety.”

Edelman shared that social media has often made him question whether he does enough, especially in terms of activism. He said that there’s a sense of burden on Black filmmakers to be examples. “I would love white filmmakers to be burdened with the same subjects of identity and race,” he said.

Ultimately, the filmmaker said that he tries to contribute as much as he can through his work and let it do the talking, and that he prefers staying clear of self-promotion or becoming some sort of spokesperson.

“The idea of social media and promoting yourself, what you’re doing etc… I want to lay under a rock as long as I can and only show myself at the end,” he said to a laughing audience. “I have enough anxiety to make a film.”

Edelman said that he’s in the works on a new big project, but wouldn’t share any details at this point. He simply said that he remains aware of taking on projects that are linked to how he’s growing and learning as a person.

The panel discussion then delved into issues of identity and legitimacy as a filmmaker. “The world’s a big place, I’m very interested in exploring it,” Edelman said, although he added that it’s important – especially in documentary filmmaking – to reflect upon who gets to tell certain stories, and why.

“Does the world need me to tell stories of a far-off place when there can be people over there who have their own stories to tell?” the filmmaker said.

A closing question by an audience member came from a Russian documentary filmmaker based in Paris who had spent much time in the Philippines and wanted to make a film there. She asked Edelman what he thought of the many people she met who told her that she had to collaborate with producers on the ground, to be respectful and not speak for the local community.

Barnes said that credibility is a crucial question in any documentary, and that if you’re not aware of the power structures that you’re in, then what’s the point?

Edelman said that “as an artist you can do whatever you want, but be aware of the place where you are in the world, lots of people have been underrepresented in the past.” He cautioned against getting a token person to tell the story just for the sake of it, but said that it was important to reflect if the film could benefit from the local perspective of the world she was documenting. At the end, he said, “it’s all about the quality of the work.” 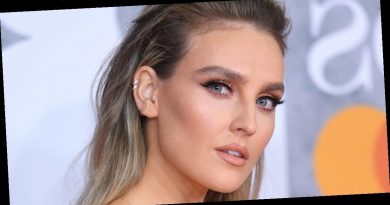 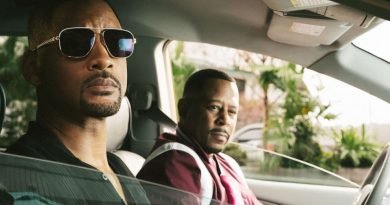 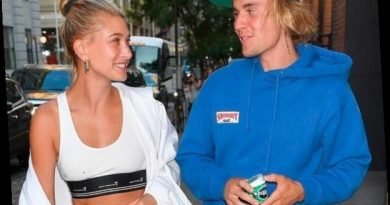