The Cannes Marché du Film and Parenting at Film Festivals are back with their daycare creche initiative Le Ballon Rouge, which was a success when introduced in 2019.

The daycare center, housed in a COVID-safe public school in the area, is available for children aged six months to 12 years from 10 a.m.-6 p.m. and for a maximum of six hours at a time for each child during the Cannes Film Festival from July 7-14. In addition, a baby lounge will be available at the Palais.

Badges for the children and their caregivers will be provided by the Marché du Film for free.

The event is organized by Roskino with the support of the Russian Ministry of Culture, the Department of Entrepreneurship and Innovative Development of the City of Moscow and the Agency for Creative Industries.

The 37 member countries of European Film Promotion have elected a new seven-member board of directors at a virtual general assembly. The board will serve for a term of two years.

Three of the incoming members are new to the board: UniFrance executive director Daniela Elstner; Simone Baumann, managing director of German Films; and Eda Koppel, head of marketing at the Estonian Film Institute.

The four returning members are Briony Hanson, the British Council’s director of film; Markéta Šantrochová, head of the Czech Film Center, a division of the Czech Film Fund; Stine Oppegaard, the Norwegian Film Institute’s head of international relations and feature films; and Arben Zharku, director of the Kosovo Cinematography Center.

Šantrochová will serve as president and Oppegaard as vice president. – Rebecca Davis

The four-part series, based on T.M. Logan’s bestseller, is jointly developed by NENT Studios U.K., Projector Pictures, Clapperboard Studios and Night Train Media, and is being produced in Malta. Set in the blistering heat of a Mediterranean villa and focusing on the relationships of a tight-knit group of families, it traces how secrets, suspicions and lies turn a dream summer holiday into a nightmare.

Viaplay, Nordic Entertainment Group’s streaming service, and VMTV Ireland are on board as the first pre-sale partners for the series.

The BBC has appointed Liliane Landor as senior controller of BBC News international services. In this role she will be the director of the BBC World Service and oversee BBC Monitoring and BBC Media Action.

Landor joins the BBC from Channel 4 News, where she has been head of foreign news. However, a major part of her journalistic career was built at the BBC where she began at the French Service and went on to manage, present, and edit key areas of the BBC World Service including Africa and the Middle East, before becoming controller of languages where she was editorially responsible for all non-English language services on radio, TV and online.

She also founded the BBC’s staff network, Global Women in News. She will join the BBC in the fall.

Submissions will open on June 2 for two talent development programs focused on expanding opportunity for women in the Canadian film and television industry – the inaugural edition of the Women in Post program, and the fourth edition of
the Canadian Academy Directors Program for Women.

Presented by Netflix, and supported by lead post house partner, Company 3, the Women in Post program will provide six participants higher-level industry access and professional development for emerging to mid-level creatives working in all areas of post production through learning modules and hands-on mentorship at a post production company. Placements are currently located in Vancouver, Toronto, and Montreal, with more to be announced.

Submissions for both programs close June 30 and the selections will be announced in September.

Guan Hu‘s Chinese blockbuster war epic “The Eight Hundred,” which has collected $461 million at the global box office so far, will have its European premiere at the 23rd edition of the Far East Film Festival (June 24 – July 2) at Udine, Italy, and will simultaneously be distributed in Italy by Notorious Pictures.

Set in 1937, the film follows eight hundred Chinese soldiers who fight under siege from a warehouse in the middle of a Shanghai battlefield, completely surrounded by the Japanese army. 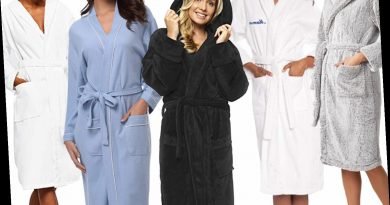 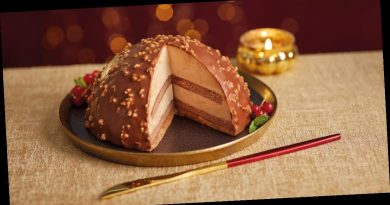 Aldi release giant Ferrero Rocher in time for Christmas and it’s only £5.99 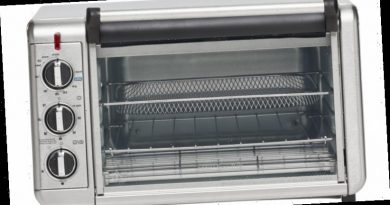