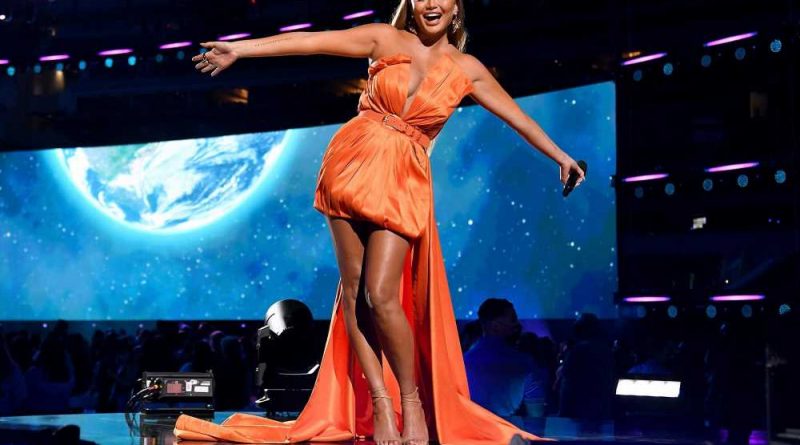 Chrissy Teigen returns to Instagram with lengthy apology for bullying past

It’s been a brutal few weeks for Chrissy Teigen, who remains embroiled in a bullying scandal involving various celebrities such as Courtney Stodden, Lindsey Lohan and now designer Michael Costello.

The Cravings founder issued a second, much lengthier apology on Monday, describing herself as a “troll” for her bullying past and said she’s been apologizing both publicly and privately to those she harmed with her words.

“In reality, I was insecure, immature and in a world where I thought I needed to impress strangers to be accepted. If there was a pop culture pile-on, I took to Twitter to try to gain attention and show off what I at the time believed was a crude, clever, harmless quip,” Teigen, 35, wrote in her Medium essay.

“I thought it made me cool and relatable if I poked fun at celebrities.”

Shortly after issuing her mea culpa — which many accused her of writing only because she lost deals with Macy’s, Bloomingdales and more — designer Michael Costello came forward with accusations — and alleged screenshots — of his own against Teigen and stylist Monica Rose, claiming they made him suicidal.

The “Project Runway” star claimed that fashion industry colleagues and friends told him that Teigen and Rose had allegedly “gone out of their way to threaten people and brands that if they were in any shape or form associated with me, they would not work with any of them” after they formed an opinion about him based on a racist “Photoshopped comment floating around the internet which has now been proven to be false by Instagram and since taken down.” 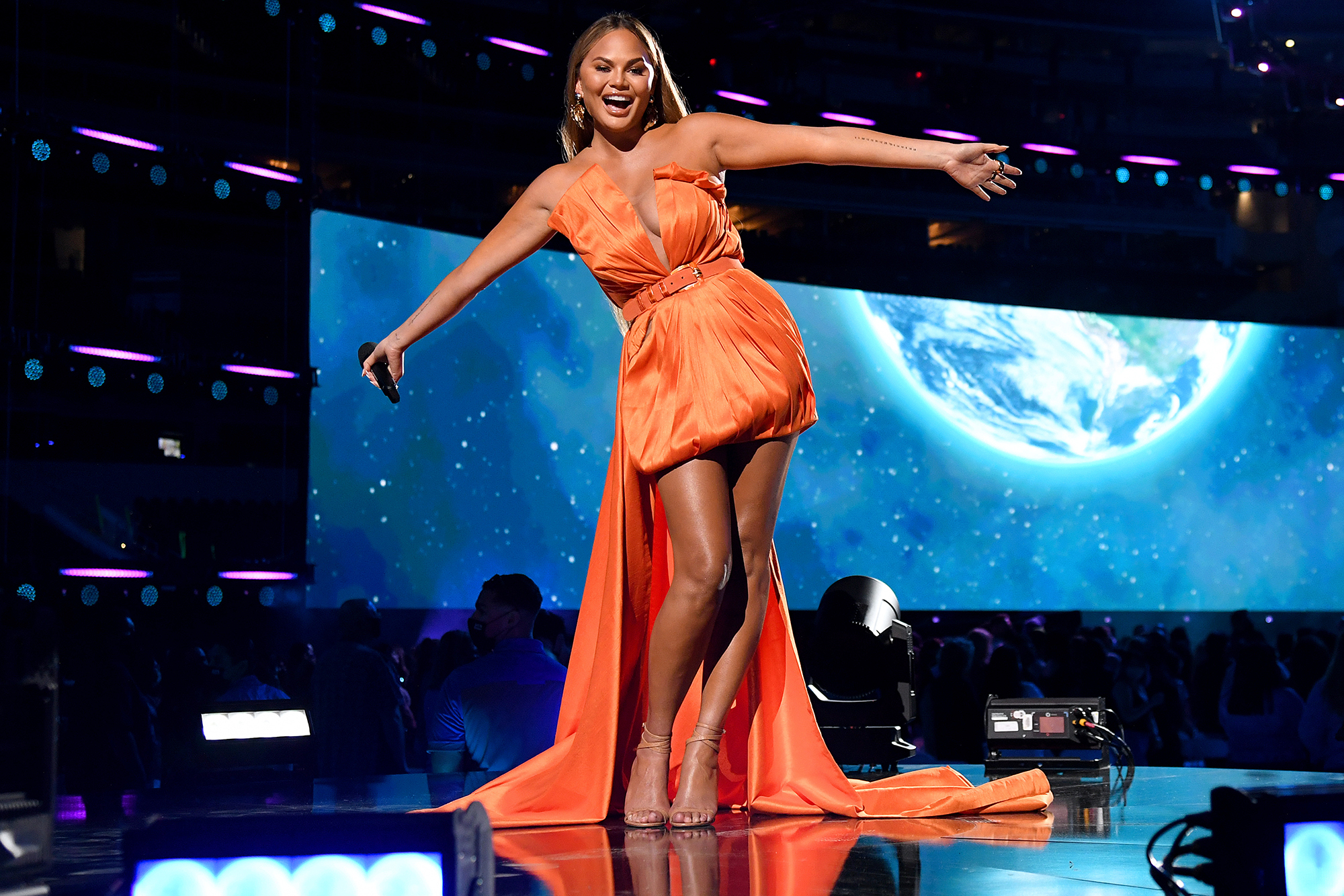 Costello included various screenshots of direct messages with Teigen in which he attempted to explain the mix-up, but instead she allegedly responded, “you deserve to suffer and die.”

So will two apologies and a narrative change by way of a new tattoo be enough to redeem Teigen? Only time will tell. 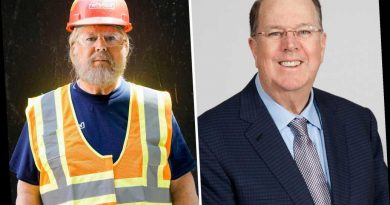 How this ‘Undercover Boss’ shocked his employees 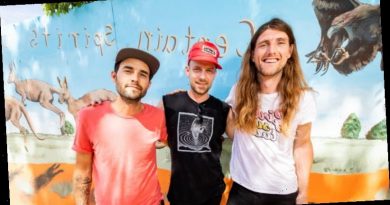