Glanville, 48, made the head-scratching remark on Twitter Wednesday night after watching Grammer, 53, introduce her new Havanese puppy, Jacques, during an appearance on “Watch What Happens Live with Andy Cohen.”

The “Unfiltered” podcast host replied, “I just care about animals.”

It wasn’t long before Grammer chimed in on the exchange with a pointed clapback.

“And pussy cats..” she wrote, accompanied by two cat emojis. 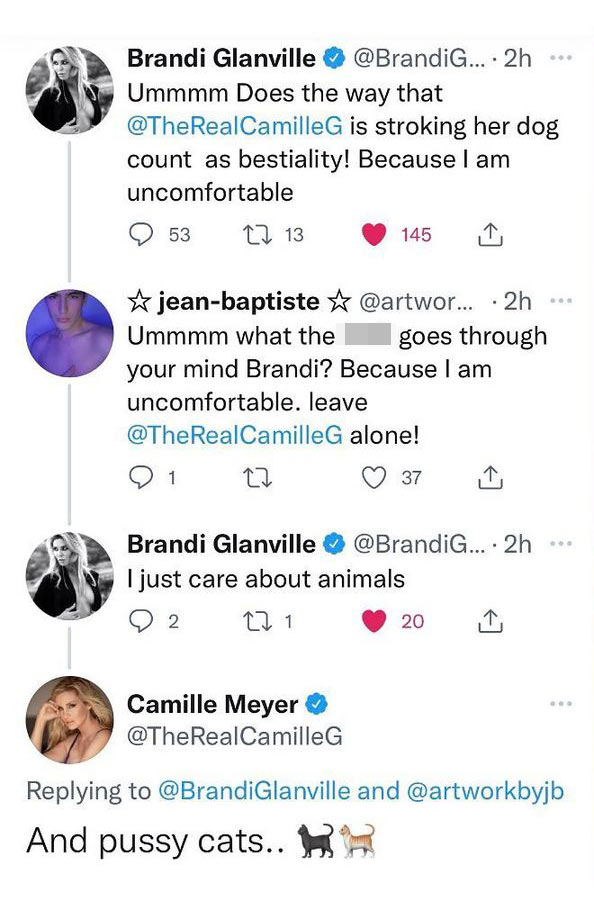 Bravo fans will understand that Grammer’s “pussy cats” tweet was in reference to Glanville’s alleged sexual encounters and subsequent fallout with former “RHOBH” co-star Denise Richards, which played out on Season 10 of the Bravo mainstay in 2020.

Richards, 50, later exited the show after just two seasons as a “Housewife.”

Grammer and Glanville — who both starred as “friends of” on Season 10 — previously sparred on social media in September 2020 after Grammer took Richards’ side in the polarizing on-camera feud.

“One more thing, Camille, get off twitter and go raise your kids or massage your husband’s prostate,” Glanville sniped at the time.

“Better yet spend some of your unearned alimony instead of trying to ruin the other women on the show,” she continued, touching on her nemesis’ contentious 2011 divorce from “Frasier” star Kelsey Grammer. “You are such a bitter c–t.”

Costco opens new warehouses in 3 states — with more to come 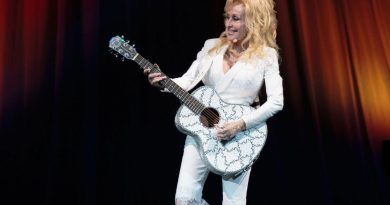 Michaels to hire over 16,000 seasonal workers for holiday season