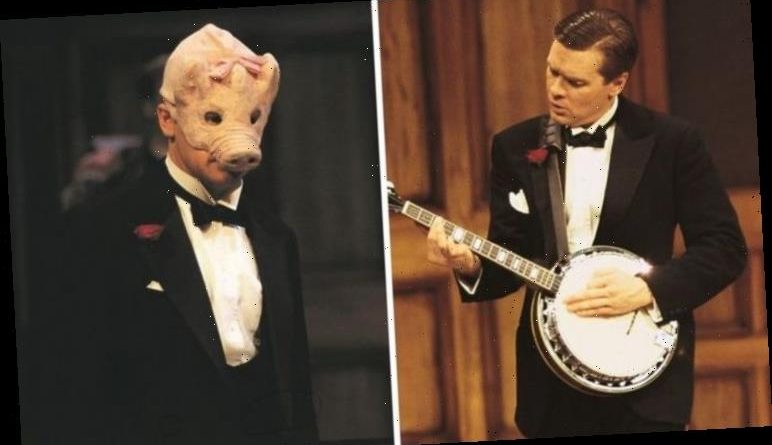 By Jeeves is a musical from Andrew Lloyd Webber which was a bonafide flop when it first came out. Originally called Jeeves, the musical was closed after a month before it was revamped by the composer and his writing partner Alan Ayckbourn. Now it is coming online so fans who missed it and get their chance to enjoy it for the first time.

How to live stream By Jeeves online

Andrew Lloyd Webber and Universal have started to stream some of his musicals online.

They are so easy to find as they are on YouTube, on the The Shows Must Go On! YouTube channel.

He said: “Hi everybody, I’m Andrew Lloyd Webber and I’m here to tell you that Universal has come with up with the idea of a whole series called The Show Must Go On! which is about musicals going from stage to screen.” 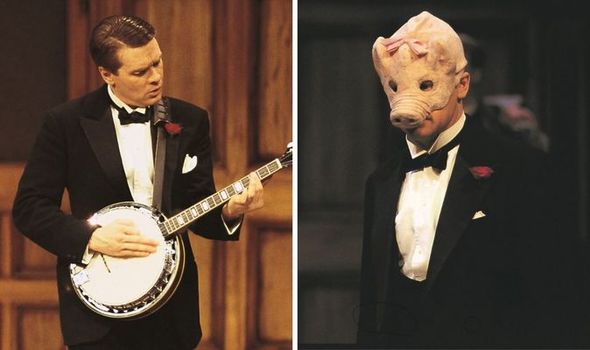 So far, he has shown some of his most iconic works thus far in his career.

The first to be released was Joseph and the Amazing Technicolour Dreamcoat, before Jesus Christ Superstar came to the platform.

That show came out on Good Friday, which meant it was the perfect musical for the long weekend. 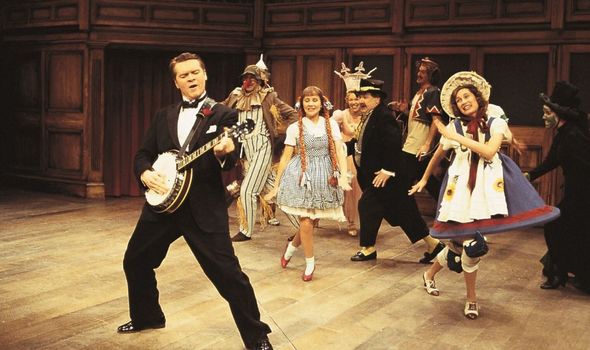 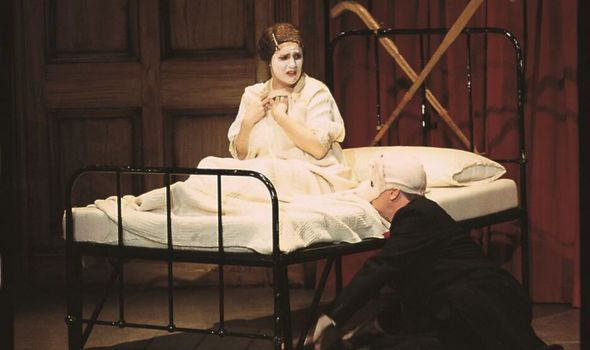 After this came The Phantom of the Opera, an iconic musical loved by fans everywhere.

This version was the 25th-anniversary performance in the Royal Albert Hall, starring Ramin Karimloo as the Phantom and Sierra Boggess as Christine.

Despite these two being the originators of their roles in Love Never Dies, they did not feature in the version coming to the channel, which was instead the 2012 production of the show starring Ben Lewis and Anna O’Byrne.

After that, the channel broadcast a medley of some of Lloyd Webber’s favourite hits, in the Andrew Lloyd Webber Royal Albert Hall Celebration which saw huge stars such as Sarah Brightman and Michael Ball take to the stage. 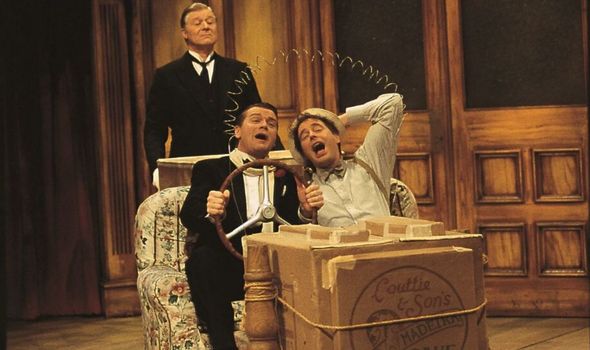 By Jeeves, originally called Jeeves, is an adaptation of the P.G. Wodehouse books featuring iconic characters Jeeves and Wooster.

The original show, which opened in 1975, closed after one month, before it was reworked by Lloyd Webber and Ayckbourn.

By Jeeves reopened in 1996 for a 12-week run before it was extended into 1997, and was nominated for three Olivier Awards for the revival.

By Jeeves will launch at 7pm on Friday, May 8 for 48 hours on The Shows Must Go On YouTube channel 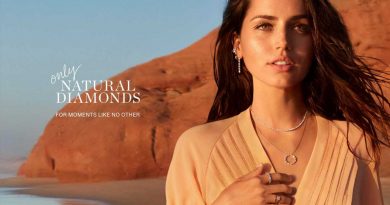 The Debate Between Natural and Lab-grown Diamonds Gets Hotter 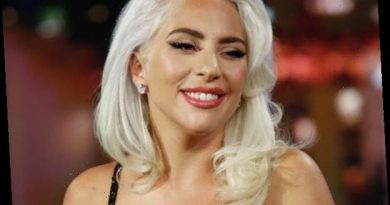 Lady Gaga Gets Cozy With New Beau in Miami 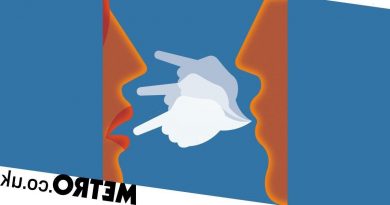 The Sex Column: 'How do I stop his constant criticism?'