BRITS have been encouraged to stay at home if they are feeling unwell as the Omicron variant gathers pace in the UK.

Professor Tim Spector said people with cold-like symptoms should isolate, at least for the first few days of their illness. 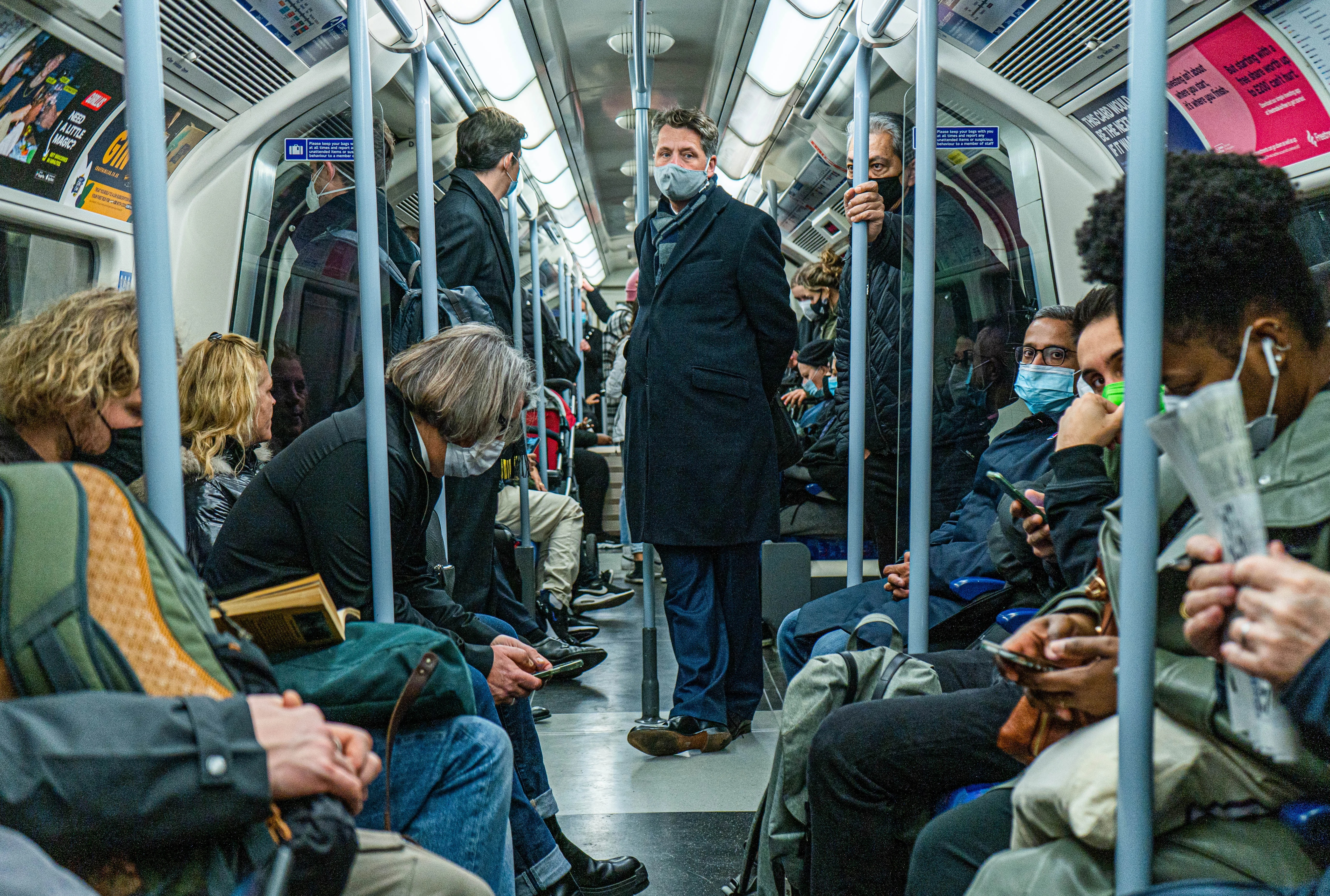 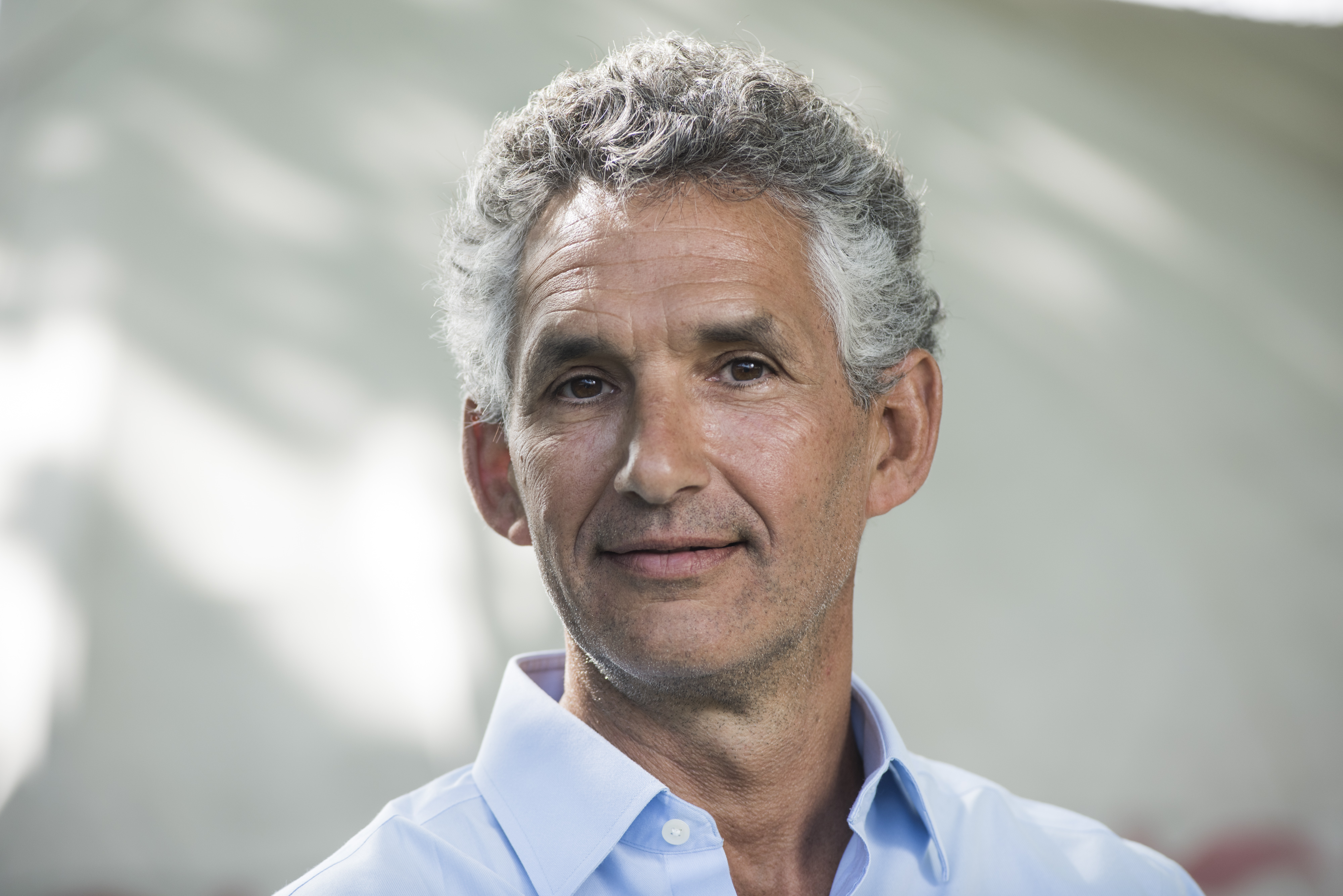 “Whether it’s a respiratory virus, you’re just giving someone a cold, or you might be giving them Omicron or Delta, then it’s those first few days.

“And so we should really be encouraging people not to come in to the office, not to go to that Christmas party if they’re feeling unwell.

“Take a test and then, when the symptoms subside, then they can come out – it doesn’t have to be 10 days but just those first few days are probably the most crucial.

“I think we need to get that message out there if we’re going to really have an impact in the next few weeks.”

Prof Spector, who leads the symptom and outbreak tracking study at ZOE, said at the moment, an estimated 25 to 33 per cent of people who have cold symptoms actually have Covid.

“That’s quite a high rate of people that are currently not even bothered to get a lateral flow test, or getting a PCR test, going to parties and spreading it around,” he said.

“So if that transfers to Omicron then we’re going to be compiling that problem much faster than we would need to.”

Prof Spector said people should not “wait for the loss of smell or taste, fever or persistent cough” – the three Covid symptoms listed by the NHS – to isolate and get tested.

These classic symptoms are the criteria for an NHS test.

But Prof Spector and colleagues have repeatedly shown that people with a positive Covid test show a variety of symptoms which could easily be mistaken for a cold or the flu.

They say people most often report fatigue, headache, a sore throat, runny nose and sneezing, among the classic three signs.

SHOULD I STAY OR SHOULD I GO

Fears around the emergence of Omicron come at a time when people are gearing up for a festive few weeks.

Christmas parties and get-togethers are currently allowed under the Government’s Covid guidance, which is not expected to change.

But ministers have sparked confusion around the rules with some suggesting the public should keep their social contacts limited.

Deputy Prime Minister Dominic Raab said on Sunday he would be having “appropriate drinks at a smaller scale” as he urged employers to show “common sense” when organising Christmas celebrations.

The Prime Minister Boris Johnson has said people do not need to cancel parties or nativity plays, as he comes under pressure to address rumours No10 had a Crimbo bash last December while London was in Tier 3 restrictions.

There are more than 240 confirmed cases of Omicron in the UK. But this is likely an underestimation.

Professor Paul Hunter, from the school of medicine at the University of East Anglia, said there were probably more than 1,000 cases in the UK at the moment.

He told BBC Breakfast there was current concern that Omicron “is spreading rather more quickly than the Delta variant” – still the most dominant strain in the UK.

He added: “How it’s likely to spread in the UK still uncertain, but I think the early signs are that it will probably spread quite quickly and probably start outcompeting Delta and become the dominant variant probably within the next weeks or a month or so at least.”

Professor Paul Hunter suggested today the lead up to Christmas Day would be more dangerous than the day itself.

He told BBC Breakfast: “Often respiratory viruses like Covid spread less rapidly through society while we’re on our Christmas break than they do at other time.

“So personally, I don’t think the primary focus of the Christmas break where you meet with your family on Christmas Day, Boxing Day is under threat.

“Clearly if you’re a vulnerable person, and if you’ve not been vaccinated or you’ve not had your booster then think twice about maybe going to the office party, that sort of thing.

“But in terms of the Christmas Day and surrounding days, I don’t think that is really under threat.”

It comes after Professor Sir David Spiegelhalter said the Omicron variant has struck at "a terrible time" as people crowd indoors for festive celebrations.

The leading statistician from Cambridge University added that the UK is about to enter one of the "highest-risk periods" of the year.

Prof Spiegelhalter said last week that working from home is "known to be an effective measure of halving daily close contacts" and said this "might very well be wheeled out" to fight Omicron. 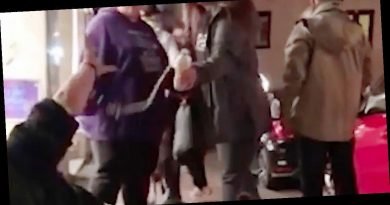 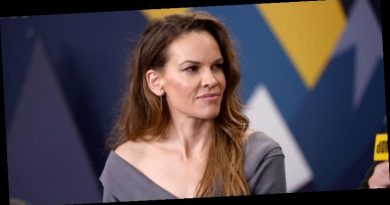