Taking to Instagram on Monday, the “Toxic” singer shared a montage of her past iconic looks set to Mariah Carey’s “Fantasy.”

“Bringing it back to the 2000s when everything was simpler before social media,” said Britney, 39. “Should I bring these outfits back????”

The Grammy winner credited Reese Witherspoon for inspiring the idea. The actress gave her seal of approval by spamming her with heart-eye emojis in the comment section.

Britney highlighted her famous pink chaps and pink snakeskin boot combo with a red lace top and jeans she wore in London in 2002. She also honored the sheer green button-down shirt and shiny basketweave-style skirt she brought on the Crossroads press tour — among many other bold fashion choices.

She also unveiled a more dramatic look later that day when revealing she recently dyed her hair champagne pink.

Wearing a leopard bodysuit and black strappy stilettos, the singer teased in the caption, “Miss pussycat loves to bite.. be careful ladies and gentlemen!”

In a separate post where she showed off her dance moves while wearing the catsuit, Britney declared in all capital letters, “She wants to move!” 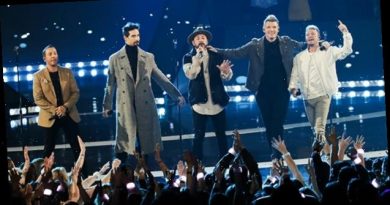 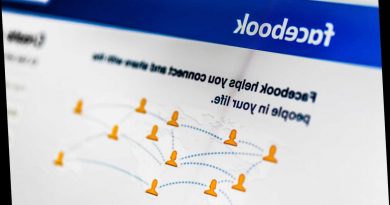 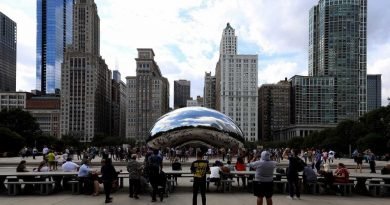 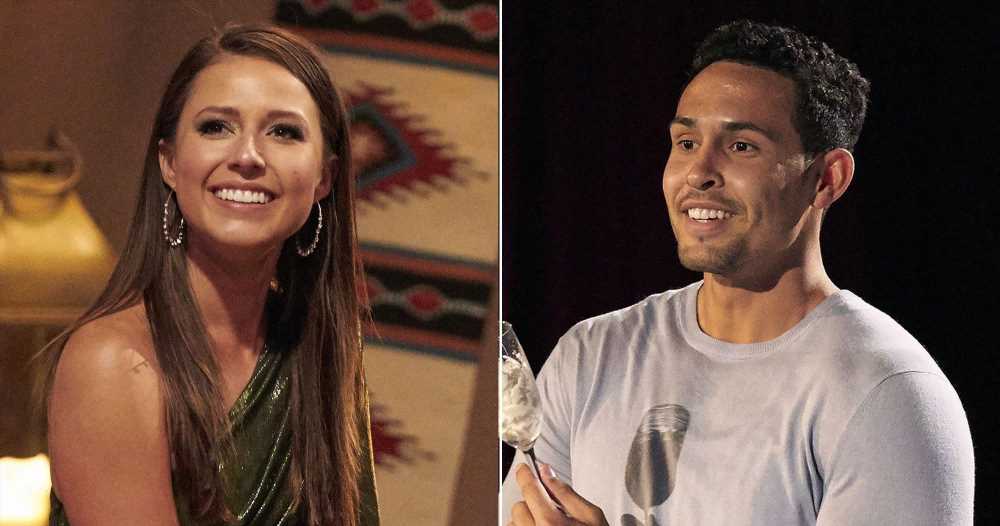