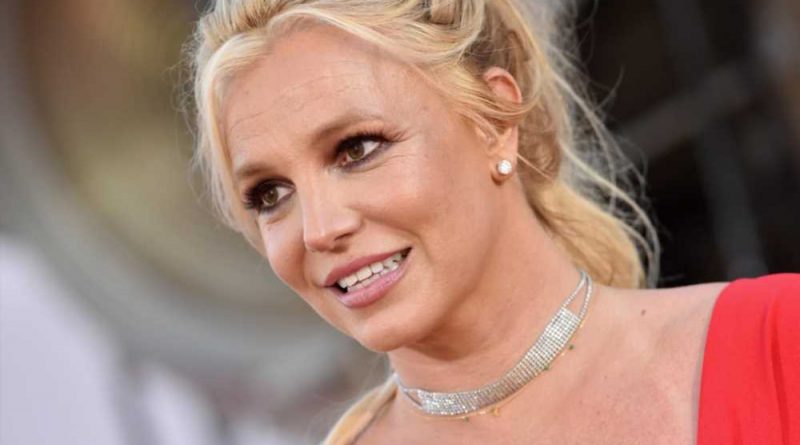 Reese Witherspoon on Britney Spears, how media treated their divorces

Britney Spears set to speak in court on June 23

Britney Spears weighed in on the recent documentaries about her life in a lengthy Instagram post Monday.

“Geez,” Spears began the small novel that accompanied clips of her dancing in her home. “2021 is definitely way better than 2020 but I never knew it was gonna be like THIS!!!! So many documentaries about me this year with other people’s takes on my life … what can I say … I’m deeply flattered!!!!”

She went on to call the docs “so hypocritical … they criticize the media and then do the same thing????? Damn … I don’t know y’all but I’m thrilled to remind you all that although I’ve had some pretty tough times in my life … I’ve had waaaayyyy more amazing times in my life and unfortunately my friends … I think the world is more interested in the negative!!!!”

“Isn’t this supposed to be a business and society about THE FUTURE,” Spears, 39, ponders next. “Why highlight the most negative and traumatizing times in my life from forever ago???? I mean DAMN …”

Spears proceeds to ping-pong across a variety of other topics, including …

She gets in a dig at her former makeup artist, Billy Brasfield, who told Page Six in March that the singer wasn’t in control of her social media posts, writing, “I don’t actually talk to Billy B AT ALL so I’m honestly very confused.”

Lastly, she notes, “PSSSSS no paparazzi guy … I didn’t want you and your crew following me around!!!!”

But one well-liked comment pointed out that Spears doesn’t actually speak in the video portion of the post, and challenged her to “Do a video of you saying all of this and maybe I’ll buy it.” (Fans have often claimed that Spears’ social media posts are ghostwritten by someone in her camp.)

The boom market in Spears documentaries started earlier this year with the New York Times’ “Framing Britney Spears.” “The Battle for Britney: Fans, Cash and a Conservatorship,” from the BBC and BAFTA-winning director Mobeen Azhar, is out this week via streaming.

Spears’ partial viewing of the NYT doc in March left her “embarrassed,” she wrote on Instagram. “I didn’t watch the documentary but from what I did see of it I was embarrassed by the light they put me in. I cried for two weeks and well …. I still cry sometimes!!!!”

Spears may not have as much time to dwell on the BBC doc. She’s set to take the stand in the court battle over her controversial conservatorship case on June 23. 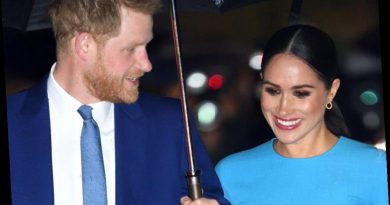 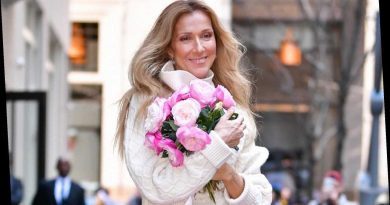 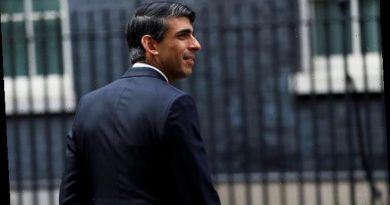 ANDREW PIERCE: Tories count the cost of the coronavirus curse