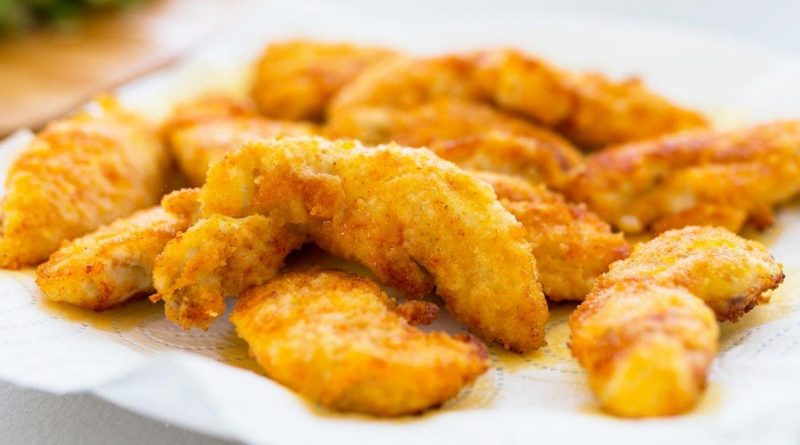 A bride-to-be kept her wedding very simple when planning it seems after leaving guests with the smallest meal possible.

Ahead of the couple's big day, the bride was criticised by her new mother-in-law for only ordering her guests one chicken goujon each for dinner.

However, there was a free bar to enjoy and lap up.

For their 200 guests, exactly 200 goujons were ordered and that was all.

A user on Reddit shared the story and claimed she heard it from the annoyed mother-in-law who had paid £10,000 towards the wedding.

She had paid for the church, reception venue, and cheekily the hen party that she was not invited to.

The Reddit user detailed how the mother-in-law was appalled when she discovered guests would get so little for dinner and quickly rang around venues to see if she could organise something last minute.

One catering company agreed and the bride had the nerve to have a pop at her new MIL [mother-in-law] and ordered that she has to okay anything before it is approved.

She showed no gratitude either, the Reddit user wrote.

The user added: "I’m not personally involved with this wedding nightmare, but I’ve heard all the gory details from the groom’s mother."

That's not the end of it.

When it came around to the big day, the groom's dad had a seizure where he was taken by the paramedics.

The bride was apparently unbothered and got "annoyed" when guests showed concern.

The Reddit user said: "The bride decided the ceremony must go on. And go on it did. Bride kept getting annoyed because people were trying to update the groom about his father’s condition.

"Now they’re in Florida. MOG [mother-of-the-groom] called to check in and asked if the medical emergency ruined the wedding.

"According to the bride, the wedding was fabulous. Eternal face palm."

Users rushed to comment on the real life drama, one said: "These cost for their wedding belongs to the bride and groom.

"The MOG is being taken advantage of, and she needs to confront her son and soon to be daughter in law."

"It always baffles me that spoiled jerks like this manage to find someone willing to marry them. Like I cannot fathom treating my super sweet MIL this was," said another. 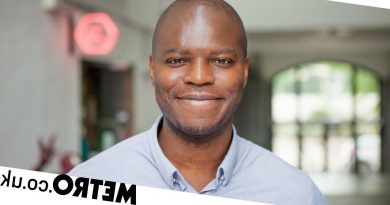 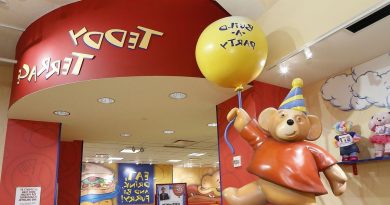 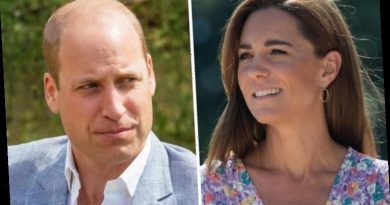