Home » Lifestyle » Brian Dennehy death shocks: Died age 81 – what was his net worth? 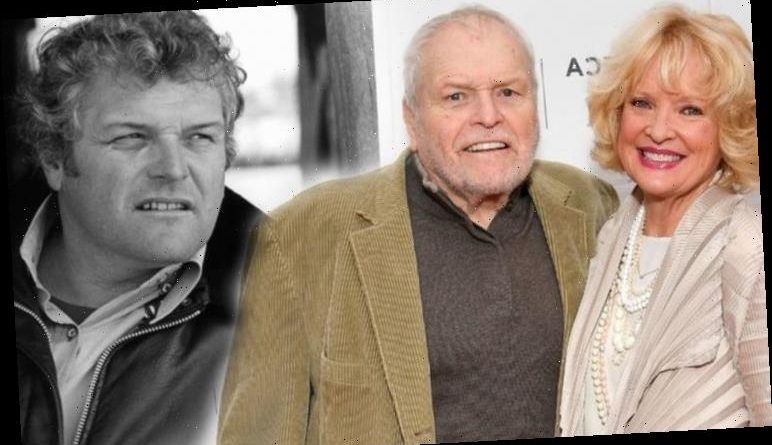 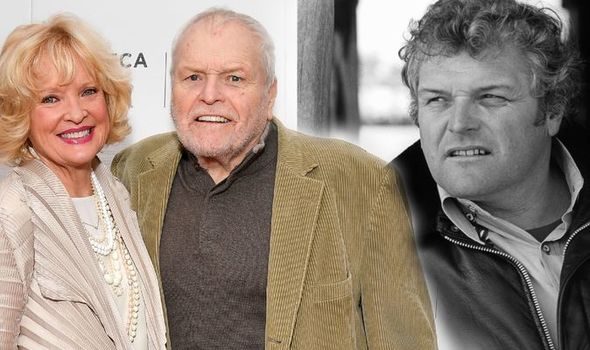 Brian Dennehy appeared in a huge number of movies during his life, his first released in 1997. Some of the most famous among them include Gladiator, Romeo + Juliet and Tommy Boy.

He appeared in television programmes including M*A*S*H, Dallas, Dynasty, 30 Rock and Rules of Engagement.

In his career, Brian was lauded for his stage acting, winning a number of Tony Awards.

He won five best actor awards for his appearance in Death of a Salesman.

He leaves five children behind, including the actress Elizabeth Dennehy. 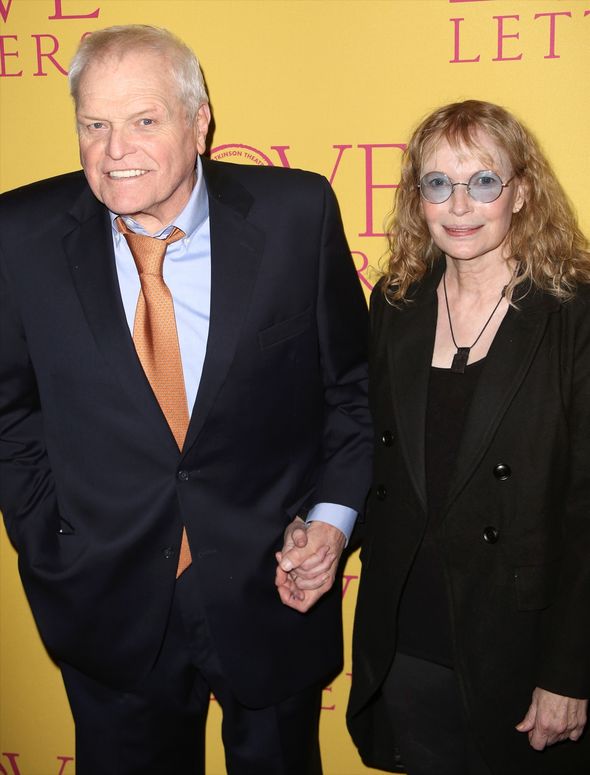 According to Celebrity Net Worth, Brian Dennehy’s net worth was a staggering £9.6m.

He won one Golden Globe, two Tony Awards and received of six Primetime Emmy Award nominations in his career.

He was lauded for his work on playwright Eugene O’Neill’s plays.

Additionally, he appeared in many William Shakespeare and Samuel Beckett plays.

Born to a journalist, he grew up in Long Island. Originally, Brian worked as a stockbroker for Merrill Lynch in Manhattan, but eventually answered the call of the stage.

His breakout role was playing  sheriff Will Teasle in First Blood (1982) opposite Sylvester Stallone.

A number of film greats have left tributes to the man. Mia Farrow tweeted: “Any actor who worked with Brian, can tell you how lucky we were. There was no-one more present, truthful or generous to be in a scene with. Broadway, the movies and TV have lost an irreplaceable giant.”

Douglas Henshall wrote: “I played Biff Loman  opposite Brian Dennehy in Death of a Salesman for 6 months. 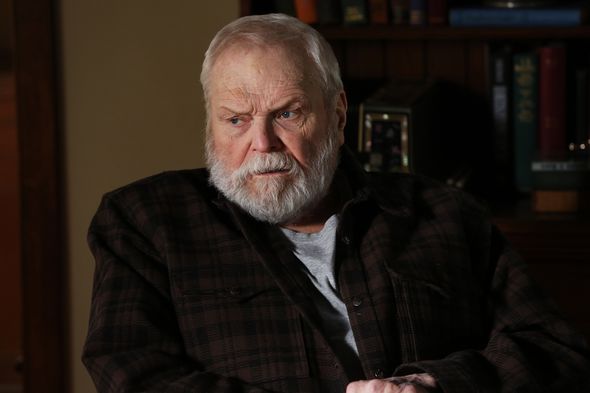 One Twitter fan wrote: “RIP Brian Dennehy. He was like Gene Hackman, no matter how rubbish the film he was in he was always excellent.”

“Back in the Eighties, it just wasn’t a movie unless Brian Dennehy was in it,” another said.

Australian actor Russell Crowe has said: “Brian Dennehy has passed. He was a fine actor. He was good company. It was a privilege to work with him. Condolences to his loved ones.

Sylvestor Stallone has said: “The great actor Brian Dennehy has passed away. He simply was a great actor… He also was a Vietnam vet that helped me very much building the character of RAMBO The world has lost a great artist.” 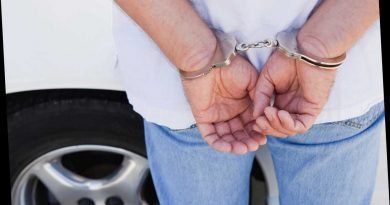 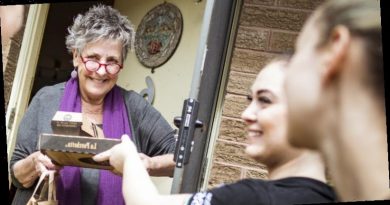 Margi can’t go outside to get groceries. A local restaurant brought her food for free 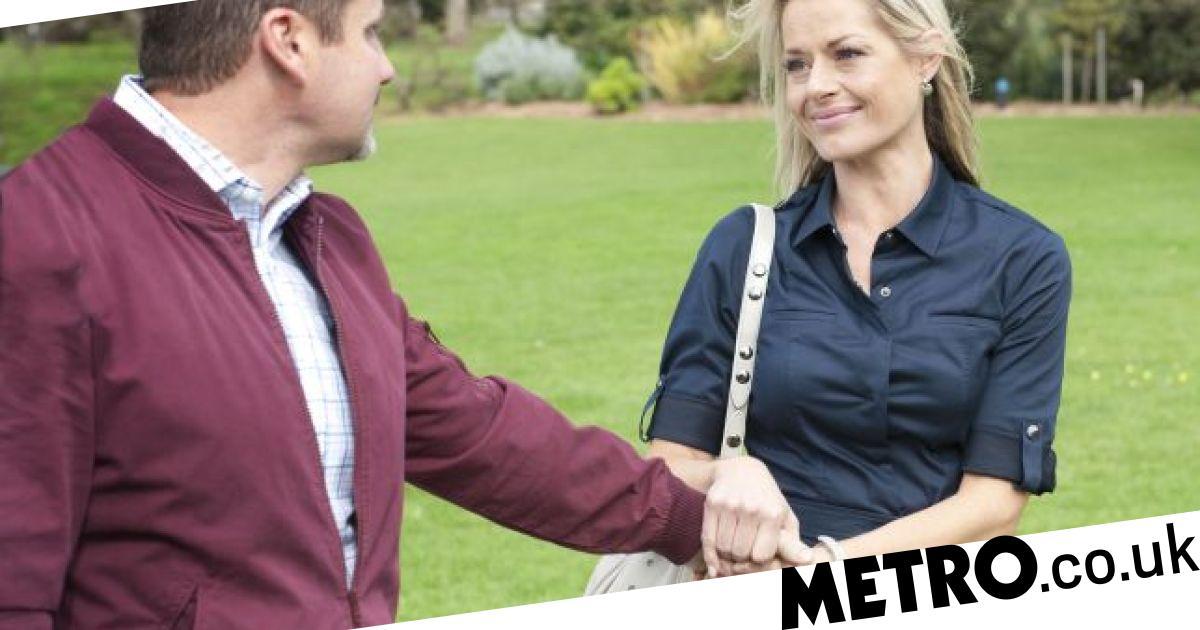