Boris Johnson’s private life matters because it throws light on how he would behave as PM, says STEPHEN GLOVER

When Boris Johnson was editor of the Spectator, and I wrote a column for the magazine, we would speak on the telephone most weeks. Our conversations tended to be discursive, and roamed far beyond my prospective piece.

There was one subject to which he sometimes returned – the destructive consequences of newspapers’ interest in the private lives of politicians. Boris deplored it. In his view, the brightest and best would be deterred from going into politics if their private lives were eviscerated by the Press.

When most of these conversations took place, he was already an up-and-coming Tory MP, and it was fair to assume he was thinking at least partly about himself, although his extra-marital affair with Petronella Wyatt was not yet known – at any rate, not to me.

In his contention that the private lives of politicians should be sacrosanct he has been entirely consistent. As his biographer Andrew Gimson reminded us over the weekend, Boris came to the defence of Bill Clinton during the Monica Lewinsky affair in the late 1990s. 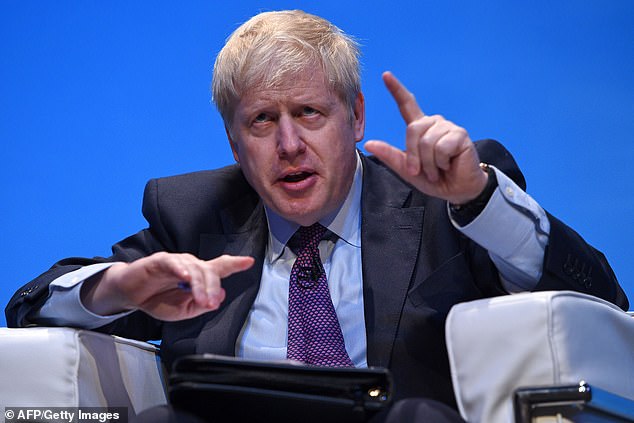 While editor of the Spectator, Boris Johnson deplored the destructive consequences of newspapers’ interest in the private lives of politicians, says Stephen Glover

He argued then that what a politician gets up to in his private life has no bearing on his fitness for high office, and that the Press ‘wilfully muddles the issue, feeding on public prurience and jealousy’.

Boris’s views have not changed, which is why, last night in a BBC interview, he refused to offer any explanation for the fracas with his girlfriend Carrie Symonds, sneakily recorded by neighbours who have been amusingly described by Jacob Rees-Mogg as ‘curtain-twitching Corbynistas’.

In this matter my sympathies are with Boris and Carrie. Many couples have silly, raucous rows that amount to very little, though it perhaps does not augur very well that one should have spun out of control so early in their relationship.

The pair who recorded the quarrel called the boys in blue and then leaked the story to The Guardian newspaper, presumably for political reasons.

Nonetheless, I still believe Boris is mistaken in arguing that what happens in his private life is never of any relevance to the public, and cannot conceivably be our business.

Needless to say, Boris, like all politicians, has a right to a private life. But where that private life is so colourful as to be exotic, and so unusual as to be dysfunctional, there are bound to be questions concerning his character.

Boris’s character, as that of anyone seeking to be prime minister, is absolutely our business. The idea that his private life should be a separate moral zone, in which he can operate as he pleases, insulated from our knowledge and judgment, is as ludicrous as it is dangerous.

The fundamental question about him is this: Can we trust him in the most important political office in the land, and at a time, moreover, of national crisis? It would be very stupid of us to ignore such evidence as we have that emanates from his private life.

It’s not just about sex and relationships, of course. I am interested in the whole story of Boris’s life inasmuch as it throws light on how he would act and behave as our Prime Minister. And here it must be said that we know much more about him than anyone who has recently craved the highest office. It’s a curious paradox that a man who has regarded his private life as being off-limits has signally failed to conceal its racier aspects.

Boris has lived most of his adult life in the limelight, either because he leaves a reckless trail behind him, or because he is by nature candid and confiding, and can’t help revealing his innermost secrets. 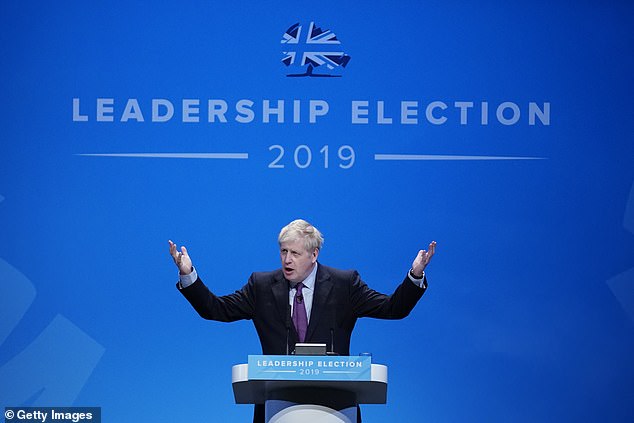 Needless to say, Boris, like all politicians, has a right to a private life. But where that private life is so colourful as to be exotic, and so unusual as to be dysfunctional, there are bound to be questions concerning his character

We know he affected to be a supporter of the rampant Social Democratic Party in order to be elected President of the Oxford Union. We have read how as a young man he was sacked from The Times newspaper for putting a false quote in the mouth of his godfather, a leading historian.

Some of us may recall, with a smile on our faces, how as Brussels correspondent for The Daily Telegraph he invented a story that the Berlaymont building, which houses the European Commission, was going to be blown up because it contained asbestos. Admittedly renovated, it still stands.

More darkly, accounts have been written of his telephone exchange with Darius Guppy, a chum from Eton, who had embarked on a criminal career and was heading for a spell in jail. Guppy asked an unperturbed Boris for the address of a tabloid journalist who was harrying him so that he could be taught a lesson. Boris did not give it – but then he may not have known it.

And then, of course, we have read about his mistreatment of his first wife (conduct described by Andrew Gimson as ‘bounderish’) and his successive betrayals of his second wife, whom he is currently divorcing, as well as one mistress’s abortion and the fathering of at least one child outside marriage.

What don’t we know about Boris? The odd thing is that despite these stories, a fraction of which would have ended the careers of ordinary mortal politicians, many of us are still drawn to him because he has the quality of lovability. He is our Lord of Misrule, a unique combination of Falstaff and Prince Hal. Just in the past few days, I have read about parking tickets mouldering on the windscreen of his ancient people-carrier outside Carrie Symonds’s south London flat, and empty food cartons, crumpled clothes and plastic bags littering its chaotic interior.

All the stories I have mentioned form the substance of Boris’s extraordinary private life, from which he would like to shut us out while comically failing to do so. Why shouldn’t we know about them?

Some will think that, together, they amount to a powerful argument for rejecting him as unreliable and untrustworthy, and for choosing the slightly boring but obviously dependable Jeremy Hunt. Others will say that, on the contrary, Boris is a highly unusual and original man who might have been created for the challenges of the hour.

Compared with everything we already know about him, his row with his girlfriend seems small beer, though it has planted the suspicion that his relationship with a woman 24 years younger isn’t going smoothly, and that he may hanker after the more settled ministrations of his estranged wife.

If this is the case, it would be a good reason for wanting to know more about his private life. Some acute observers have noted he seems less than his normal ebullient self. A gloomy, fretful, introspective Boris Johnson is not what his supporters hope for in No 10.

Whatever the truth, the staged photograph released yesterday showing the couple in harmony bordering on bliss is unconvincing. The man who claims his private life is not our business offers the media a very possibly misleading version of it. The old Boris has been well and truly trussed up by his spin doctors.

Many predict he will weather this storm. Perhaps he will. But I hope that in the coming weeks a light will be shone into every nook and cranny of his life to help Tory activists decide whether he is fit to be prime minister.

Steven Spielberg to Direct Movie Based on His Childhood, Michelle Williams in Talks to Star 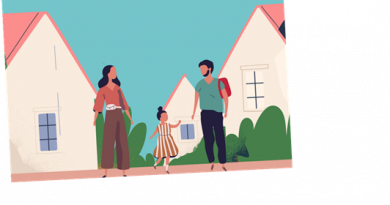 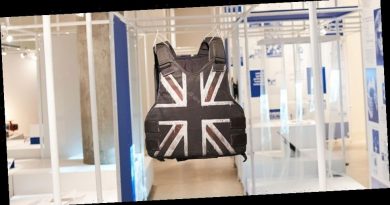