Is Katie Thurston about to get her heart broken again? The Bachelorette’s prospects seem grim in a new teaser for the Monday, August 9, season 17 finale following front-runner Greg Grippo’s sudden departure.

The 30-year-old reality star has two men left in the running for her heart: Blake Moynes and Justin Glaze. However, when the preview begins, she is still reeling from her fight with Greg, 28, which caused him to quit the show during the Monday, August 2, episode of the ABC series.

“Greg isn’t somebody I thought would leave like this,” Katie says in an emotional voiceover, as the question, “Will Katie end up alone?” flashes across the screen.

Blake, 30, worries that the Bachelor alum will not be able to get past her feelings for Greg in time for an engagement. “If Katie’s still hung up on Greg, there’s no point,” he suggests.

Greg and Katie’s Split: Everything We Know

Meanwhile, Justin, 27, seems just as uncertain as his final two counterpart. “I have no idea what’s gonna happen,” he confesses.

Although Justin is definitely still in the mix during the three-hour finale, fans only see Blake approach Katie at the final rose ceremony. “I can’t give you what you came here for,” the season 16 alum tells the lead as she cries. The promo ends with a shot of Blake walking away and another image of Katie standing on the proposal platform by herself. 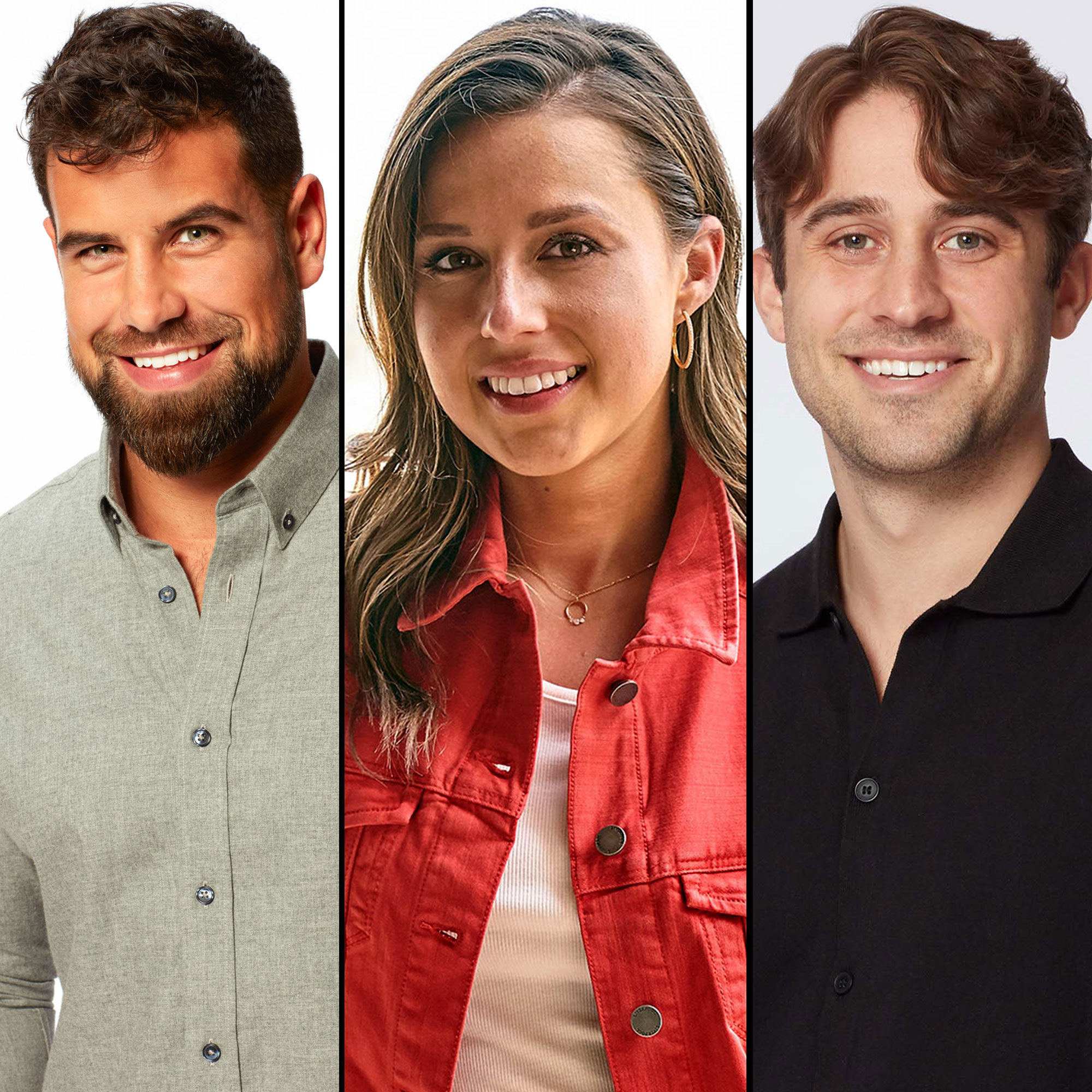 The former bank marketing manager threatened to quit her role as the Bachelorette during Monday’s episode after Greg chose to leave following his hometown date. The two got into a heated argument when he was unpleased with her response to his declaration of love.

Everything Katie Has Teased About ‘Bachelorette’ Ending

“I felt like I was telling that to a stranger. I don’t know why. This whole entire time has felt like Katie to me, and that night, I was thinking that I was expressing my love to my future wife, and you didn’t even feel it,” the New Jersey native told her. “You just completely dismissed it in my eyes.”

Katie attempted to reassure Greg by telling him he was guaranteed a rose and had always been her “No. 1” contestant, but that only made matters worse. After he left, she told producers that she was “done” with the show and asked someone to book her a flight home.

The Washington native seemingly took aim at her ex via Instagram after their breakup aired, sharing a post that read, “So you want to talk about gaslighting.”

Despite his departure, more drama appears to be ahead for Greg during the finale. Cohost Tayshia Adams confirmed during a Thursday, August 5, episode of On Air With Ryan Seacrest that his acting school past “will be addressed” before the season concludes, while Katie teased that she “should have read” a tweet about not trusting “your tongue when your heart is wounded” before pre-taping the After the Final Rose special, where she confronted Greg.

The season 17 finale of The Bachelorette airs on ABC Monday, August 9, at 8 p.m. ET. 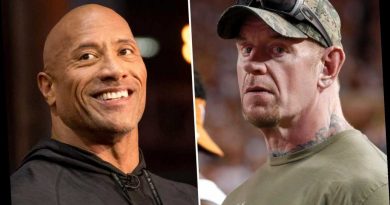 Dwayne ‘The Rock’ Johnson endorsed for president by WWE’s Undertaker 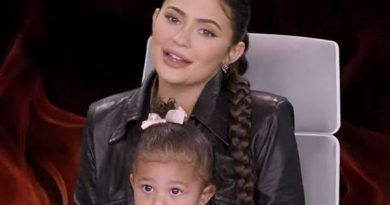 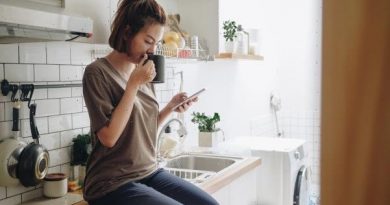 As our social lives return, here’s how to set personal boundaries