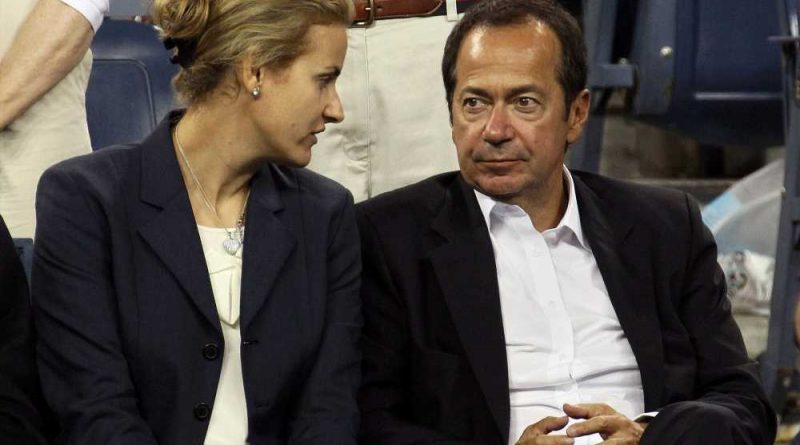 John Paulson’s wife found out that her billionaire hubby had filed for divorce and run off with a woman half his age the same way all New Yorkers find out the juiciest news — by reading about it in Page Six, sources said.

Jenny Paulson was left devastated by the revelation that the legendary hedge-fund king failed to inform her that he was depositing divorce papers in Suffolk County court late last month, the sources said.

“John did not tell her,” one source said. “She had no idea he was planning to file for divorce. She only found out that he had filed when Page Six published their story — she never saw it coming.”

The blow of learning her marriage was on the rocks through the media was made worse when Page Six ran a story the next day telling the world that her husband was dating 33-year-old fitness influencer Alina de Almeida, we’re told.

“Jenny did not know about Alina at all until the article was published in Page Six of the New York Post with her photo,” the source said.

“He has made it so humiliating because of his unseemly speed of taking a girlfriend and filing for a divorce so quickly after a good summer, with no advance notice or even courtesy. It’s unseemly and disrespectful that he couldn’t wait.” 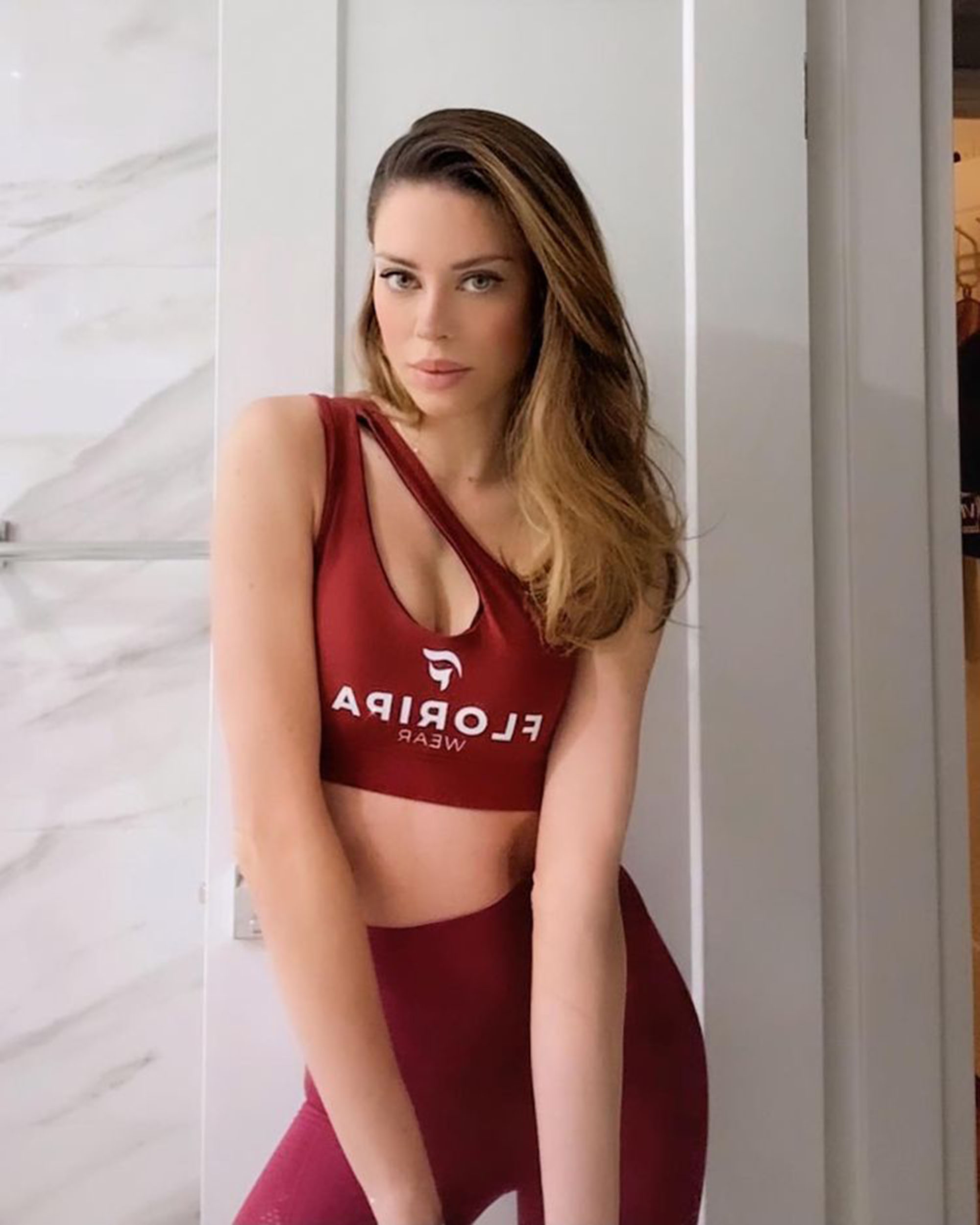 Even though the couple had some problems, the split came as a shock because Jenny thought “they were working on their marriage,” the source said.

The couple spent the summer together in the Hamptons with their two daughters, Giselle and Danielle.

They then jetted to Austria for the Salzburg Music Festival, where they stayed from Aug. 20 to the 22nd. Exactly a month later, Paulson, 65, filed for divorce.

“They spent the summer together, there’s a photo together of John, Jenny and their girls on Aug. 6 at the East Hampton Guildhall Summer gala, they’re smiling and they appear to be a loving couple, all seemed well and happy.

“The apparent narrative that Jenny was aware they were in a dysfunctional and loveless marriage and knew about John’s need to find happiness in a young woman half his age is simply a fiction,” the source added. 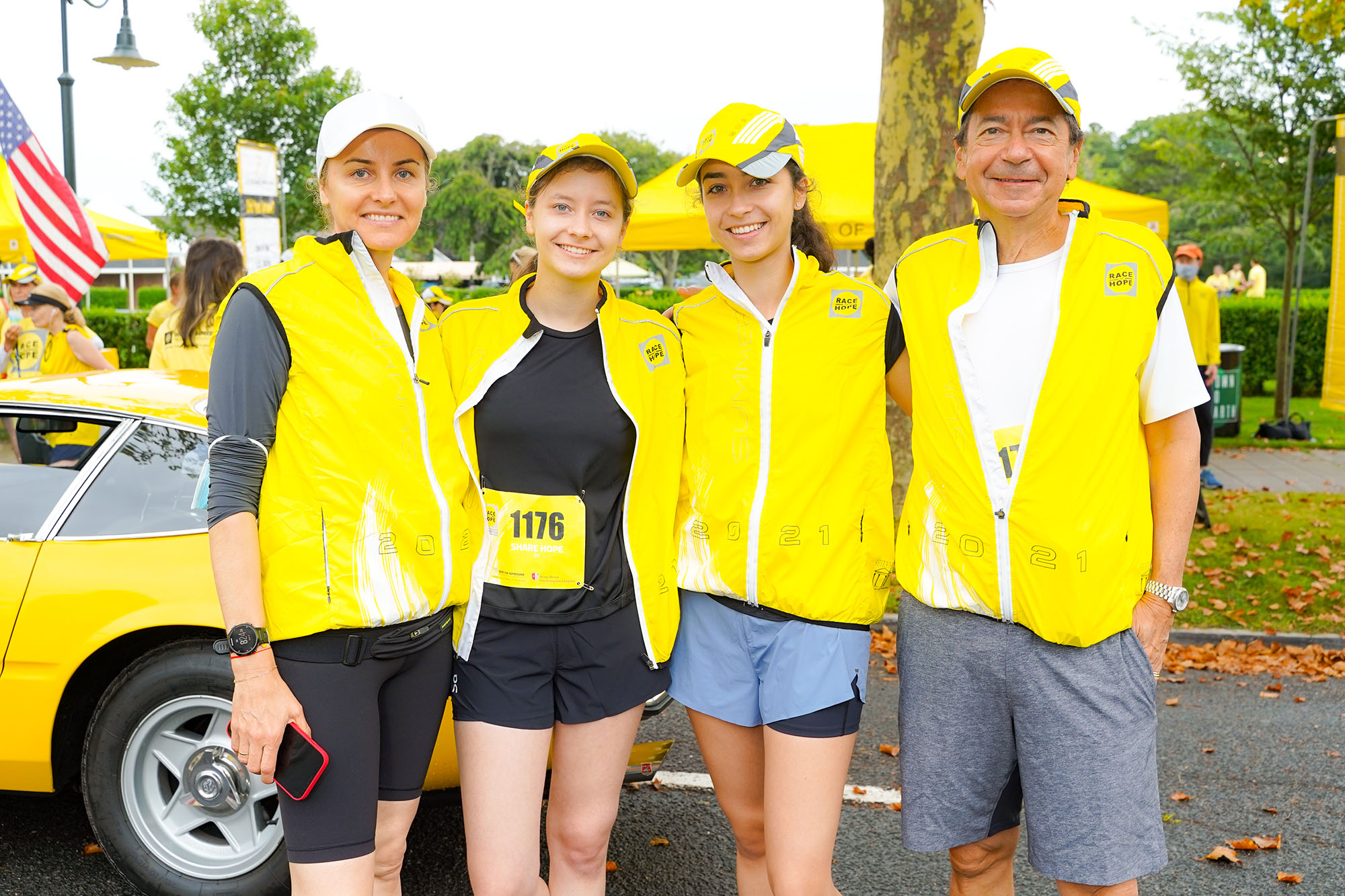 Page Six first reported the exclusive on the Paulson divorce on Sept. 21.

“The family was all together and happy in Austria and there was no sign of anything abnormal — yet four weeks later John filed for divorce.”

“Any further apparent narrative that she was okay with his cheating, that she was willing to look the other way, is false. She was shocked at the relationship that was first revealed to her in the Post. Even more shocking is that he is old enough to be this girl’s father.

Asked just how long Paulson’s relationship with de Almeida had been ongoing, the source replied: “Well, it couldn’t have started in a day, so there is a strong inference that this has been going on for a while.

“Would I say Paulson fell for her due to her nutrition tips — hardly.”

Paulson’s split was telegraphed earlier in the month in September, when he brought de Almeida, and not Jenny, to the Manhattan Institute’s 2021 Alexander Hamilton Award Dinner at Cipriani 42nd Street.

“It’s even worse,” said the source. “Jenny didn’t know about that event, she didn’t know that John was there and that he had invited Alina.”

De Almeida, who was at a separate table to Paulson, talked openly about their relationship at the Sept. 10 event, multiple attendees of the event said.

“Jenny felt this behavior is both disrespectful and appalling to a wife of 21 years, who you’ve known for 27/28 years and with whom you have two kids,” said the source.

“Jenny has always been faithful. She’s from a Romanian family that taught her moral values, meaning fidelity not infidelity. It means truth not hiding. She had no idea that he had secretly taken up with a woman who could be his daughter, making the pain even worse.”

Page Six last week exclusively reported that Paulson whisked de Almeida away to Lake Como in Italy for the wedding of Blackstone exec Mark Mofatt and British beauty Sarah Mintz at romantic 16th-century Villa d’Este on Sept. 25, flaunting their relationship out in public for the first time. 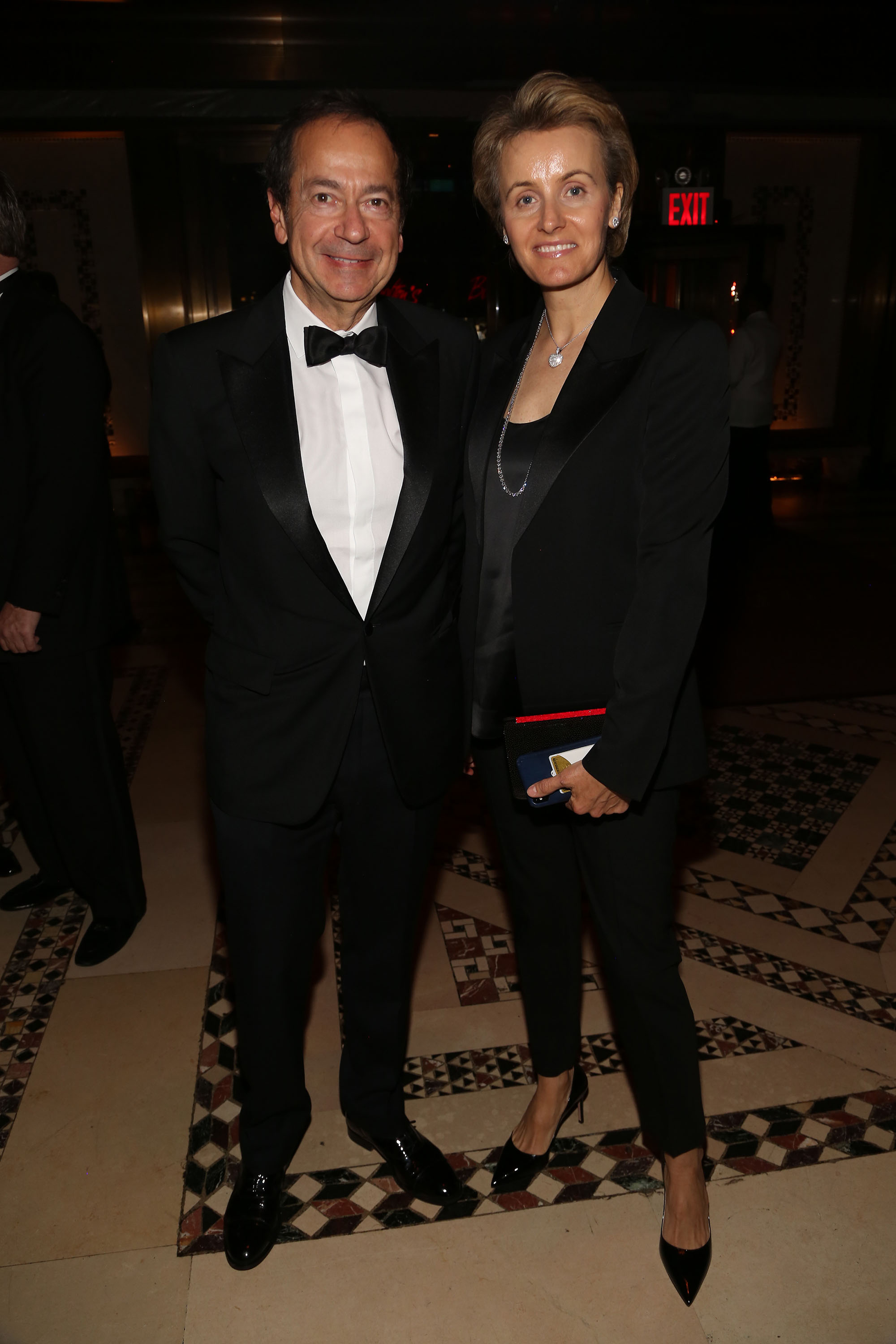 “It’s so disrespectful and humiliating to Jenny and the whole family,” said the source.

Paulson is now living with de Almeida in the midtown apartment he owns with his wife.

Another source who knows Jenny said this is also galling as “Jenny is a co-owner. Has he asked permission to have anyone stay? No! You may not want a third party in your own apartment.”

A spokesperson for the estranged couple told Page Six in a statement, “John and Jenny Paulson have agreed to withdraw their court divorce proceeding and are working toward an amicable negotiated resolution. The Paulsons will not comment any further and request that the privacy of them and their family be respected.” 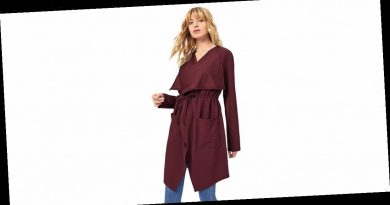 The No. 1 Bestselling Fall Coat You’ll Leave on All Day Long 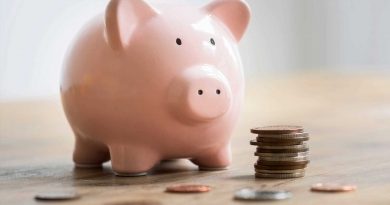 Charter Savings Bank launches new top-paying 1.62% Isa – but you have to lock cash away for a year 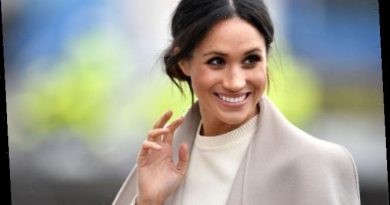 Are Meghan Markle's Career Ambitions the Reason She and Prince Harry Left Canada for Los Angeles?