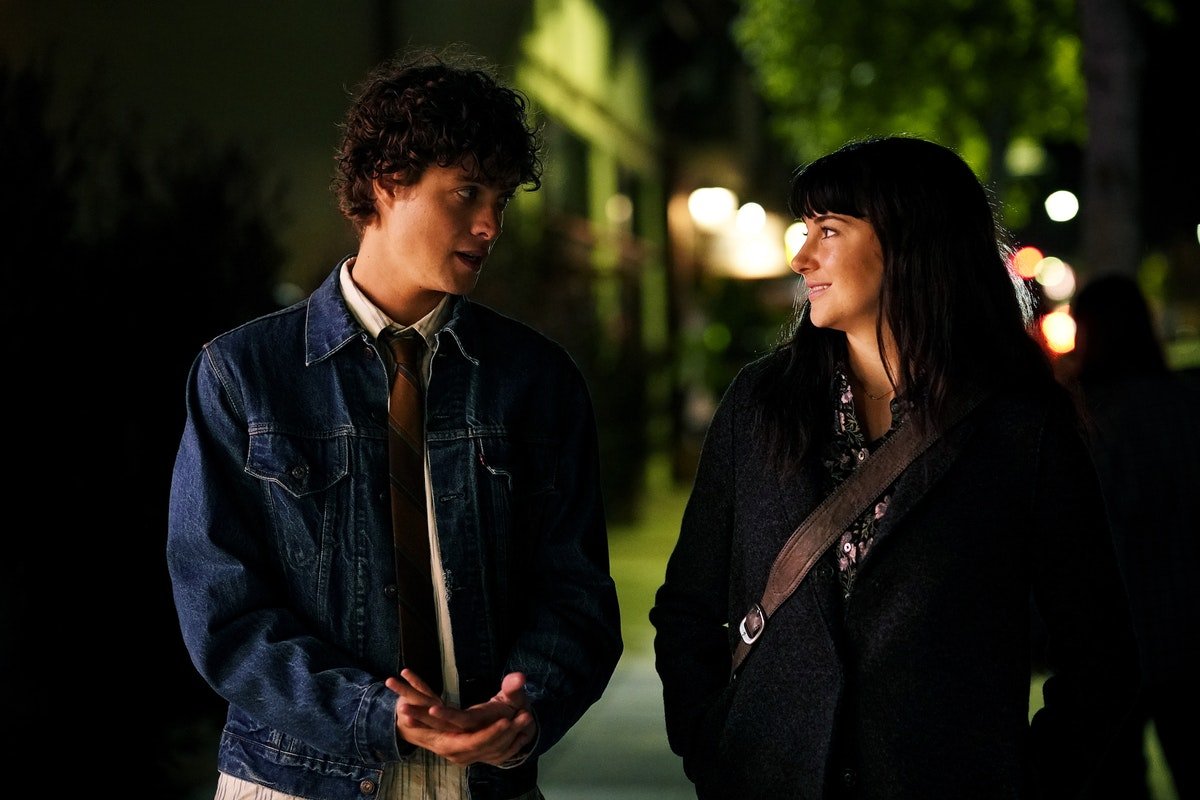 Spoilers ahead for Episode 4 of Big Little Lies Season 2. Big Little Lies Season 1 offered a stark, thoughtful portrayal of assault and domestic violence. Now, Season 2 is exploring the lingering effects of that trauma. For Celeste, that means grappling with her conflicting feelings about Perry’s death. For Jane, that means navigating the challenges of dating and intimacy following her rape.

These challenges were present from the moment Jane met Corey, a sweet but awkward surfer who works with her at the aquarium. When he tried to kiss her on their first date, she bristled; he was immediately understanding. In the June 30 episode, though, things become more intense: while at Amabella’s disco-themed birthday party, Jane begins having flashbacks to her assault during a dance with Corey.

"He moved his hand and — my mind froze and my body recoiled," she tells Celeste later. "It’s really frustrating because I’m doing so well, and then something like that happens and it’s like, am I ever going to be able to be sexual again?"

As noted by TalkSpace, it’s common for rape survivors to feel triggered or have difficulty engaging sexually. A 2018 Self piece talked about this as a "mind-body disconnect" — mentally, Jane wants to move on, but physically, she’s not quite ready. As one survivor described it: "The minute you realize your body is indeed your own, you are instantly reminded that it was forcefully taken from you."

The goal, certified sex therapist Holly Richmond told Self, is "integration": fusing the self that experienced trauma with the healthy self that’s moving forward. It’s an ongoing process of learning how to deal with these triggers and flare-ups as they come. And it’s a process we’re seeing Jane navigate right now.

Part of that, for Jane, includes telling Corey about her assault. "I was raped," she says plainly, when he finds her outside after their dance. "Pretty violently, by a man who I thought was sensitive and kind. That’s how I got Ziggy." Corey looks up: "Really?" Then, he takes her hand.

It’s an emotional but quiet moment that calls back to something Douglas Smith, who plays Corey, told Bustle earlier this month when asked what he’d learned from working on the show. "When someone shares something with you, [it’s not about saying] the right thing, [but] just listening and being there and not trying to do anything more than that," he said. "Sometimes we feel obligated to help a person get over something. But maybe some things are too big to get over. Maybe just being there is enough." Here, Corey does exactly that.

Through him and Jane, Big Little Lies offers not just an honest exploration of assault, but what happens afterward: the slow process to reclaim your body and sexuality, the difficult conversations that often entails, and in Corey’s case, the discomfort of not knowing how to respond to it. Because sometimes there are no "right" words, and there is no getting "over" it — only learning how to live with it, and perhaps even finding happiness in spite of it. Jane and Corey may have only just started dating, but getting to know him has, at the very least, helped her to start working through things and heal.

Seeing this is important because, though rape has frequently (and sometimes brutally) been featured on TV, the aftermath is usually abandoned as soon as it stops mattering to the plot. Too many TV shows dip their toes into complex material for the sake of seeming edgy or current, but then fail to follow it through. Big Little Lies, however, makes an effort to honor its characters and their stories, no matter how sensitive the material. And that makes it one of the few responsible depictions of trauma on TV.

If you or someone you know has been sexually assaulted, call the National Sexual Assault Telephone Hotline at 800-656-HOPE (4673) or visit online.rainn.org. 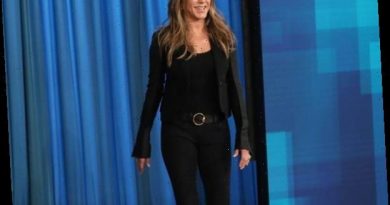 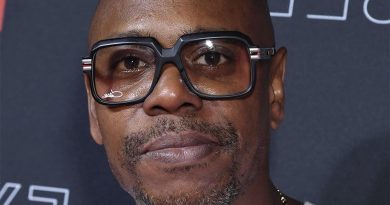 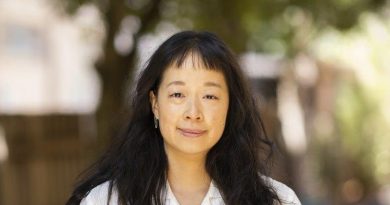