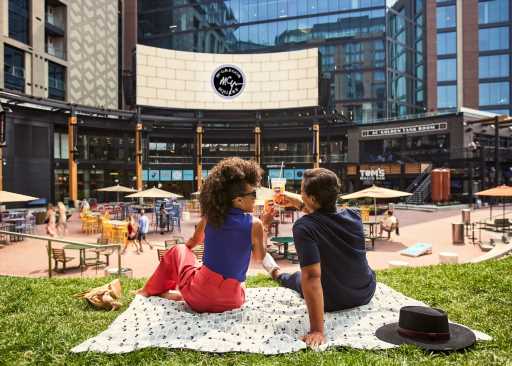 Colorado, are you ready for some football?!

With veteran quarterback Russell Wilson at the helm of the Denver Broncos, fans are optimistic about the team’s playoff potential in the 2022-23 season. Coincidentally, it kicks off when the Broncos visit Wilson’s former team, the Seattle Seahawks, on Monday, Sept. 12.

Looking for a place to watch the action? While pandemic-era indoor restrictions are long gone, the desire to dine, drink and root for the home team al fresco are not.

“The pandemic reminded us how to get creative with outdoor activities. While socializing outdoors is no longer the only option, it remains the preferred choice for a lot of guests,” said Haleigh Shipley, spokesperson for Number Thirty Eight in Denver. “Plus, outdoor viewing can accommodate larger crowds and is both casual and family-friendly.”

Here are three big, outdoor screens where fans can watch the Broncos’ every snap this season.

Who doesn’t want to be in the heart of Denver’s sports district while watching a game? Better still: watching the game al fresco at McGregor Square. Seating on the plaza and lawn here is first-come, first-served, but you’re all but guaranteed a good view of the game thanks to the 66-foot wide screen. On game days, expect to hear tunes from a live DJ and to find buckets of beer and seltzer on special, plus food for purchase.

Entry at McGregor Square is always free, but if you’d like an elevated view of the game, consider purchasing tickets to the Tailgate on the Terrace at The Rally Hotel. A $75 entry fee buys bottomless food, including hot dogs and hamburgers, plus free shots each time the Broncos score a touchdown.

McGregor Square was one of the best party places to watch the Colorado Avalanche during the team’s Stanley Cup run. The venue promises to play the Broncos game “no matter the weather,” said spokesperson Nate Couture; however, the terrace party at the Rally Hotel will likely be canceled during rain and snow.

The patio vibes are strong at Number Thirty Eight, a hotspot in Denver’s RiNo Arts District where all it takes to grab a draft beer or bite is a simple swipe of your wristband. Adding comfort to convenience is the 200-square-foot outdoor screen that will show the Broncos each weekend. “With Russell Wilson leading the charge, the Broncos have the potential to put up some great games, so we’re capitalizing on that excitement and really leaning into football this year at Number Thirty Eight,” Shipley said.

The Farm House at Breckenridge Brewery

Located next to Breckenridge Brewery’s production facility in Littleton, the Farm House restaurant is bound to be a destination on game days with its large beer garden that will have two LED screens set up outside. (One is 14 feet by 7 feet, the other is 14 feet by 6 feet.) Be sure to grab a pint or two of the Broncos Country hoppy pale ale to pair with its menu of sandwiches, salads, dinner plates and appetizers that include house-smoked chicken wings.

During the season-opener, the Farm House will host some yet-to-be-announced Broncos alumni and cheerleaders, and offer ticket giveaways for future home games.

Subscribe to our weekly newsletter, In The Know, to get entertainment news sent straight to your inbox. 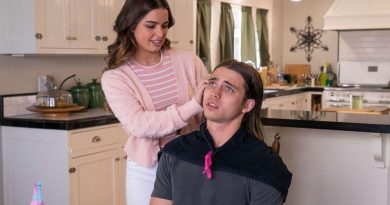 Review: 'He's All That' is a fit for the TikTok generation 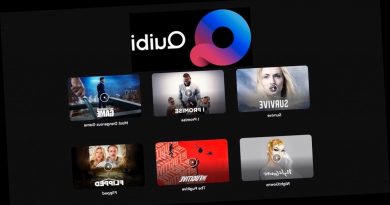 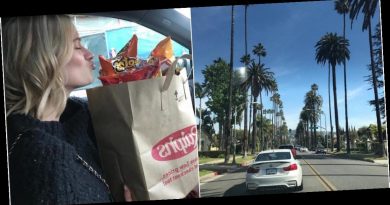