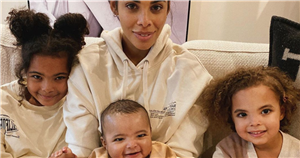 Celebrities love a home makeover, especially when it comes to pulling together the perfect nursery for their little ones.

Thanks to social media, fans are often invited to see the results of their renovation projects and the rooms being prepared for the family’s new arrivals.

Stars such as Rochelle Humes and Dani Dyer have well and truly pulled out all the stops to provide a special space for their baby sons.

But plenty of other stars have created similarly impressive rooms for the youngest members of the household. Let’s take a look at some of the most impressive celebrity nurseries. Rochelle Humes youngest son Blake has a chic monochrome themed nursery which is just as cool as his popstar parents.

The space was originally created for their daughter Valentia, however, was converted when Blake was born.

Now there is now mistaking whose room it is as his name is emblazoned on the wall of the super chic space.

Dani Dyer stuck to a gender-neutral theme for her soft grey coloured nursery for baby Santiago.

The room included gorgeous elephant details and a comfy nursing chair for Dani perfect for the inevitable night feeds.

Dani also bought a huge designer teddy bear for her son which costs a whopping £1,089. The star appealed to help from her fans in selecting the perfect picks to go in the room. Stacey Solomon is well underway in planning the perfect room for her soon to be baby daughter.

As a Mum to three sons, Stacey is making the most of having a baby girl and has decked out a space fit for a Princess.

The DIY guru has opted for a pink theme throughout of the new nursery currently still being perfected at Pickle Cottage. Lydia Bright is fast becoming known for her interior design skills thanks to her dedicated home Instagram feed.

In keeping with the soft pink theme, Loretta’s clothes hang on a rail next to the cot looking like something straight from a chic designer boutique. Georgia Kousoulou’s nursery for baby Brody is just as stunning as you would expect.

The TOWIE star opted for a teddy bear theme to the room which features a calming colurscheme of browns and beiges.

The reality star has revealed that the nursery is her "favourite room in the house" as she gave followers a tour of the completed space via her interior Instagram account. 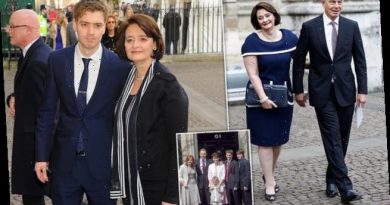 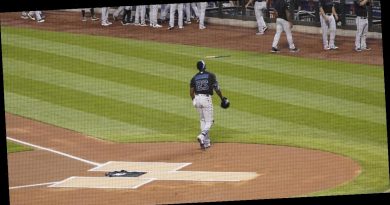 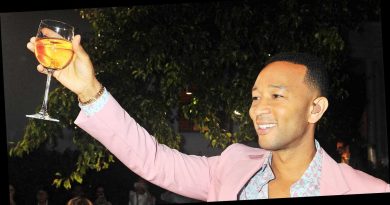